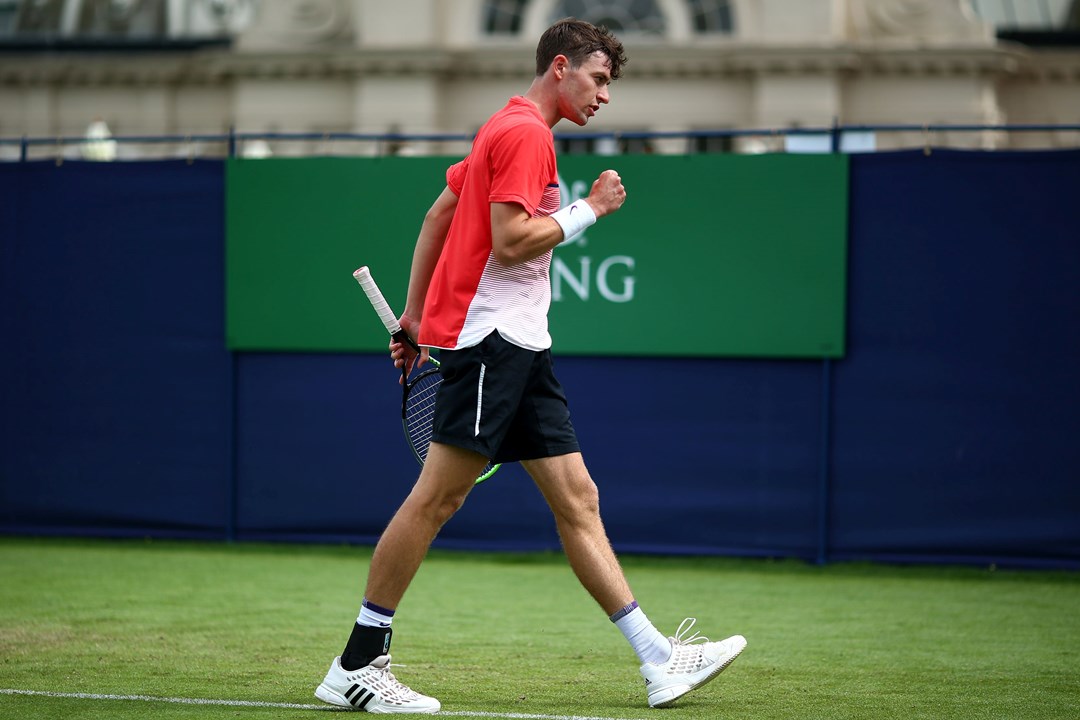 Britain’s Kartal will make her debut at the Rothesay Open Nottingham after being awarded a wild card for the WTA 250 event that gets underway on Monday.

Brighton-based Kartal, who was a member of Britain’s Billie Jean King Cup squad for the tie against the Czech Republic in Prague in April, has seen her WTA ranking leap in 2022 from No.862 in the final month of 2021 to a current ranking of No.284 after four wins in ITF W25 tournaments staged in Britain.

All of those events were part of the LTA’s enhanced Performance Competitions Calendar, with the number of ITF World Tour events being staged in the UK rising from seven men’s events and eight women’s events in 2019 to 16 for both men and women in 2022. This is in addition to the grass court season playing opportunities already in place.

“It has been a great year for me so far and I’m hoping to play a full grass court season,” said 20-year-old Kartal, who won a match at the Surbiton Trophy this week before losing to top seed, Madison Brengle. “The extra tournaments put on by the LTA and the ITF in the UK this year have been a massive boost to so many player and now I’m looking to get some good results on the grass courts.” 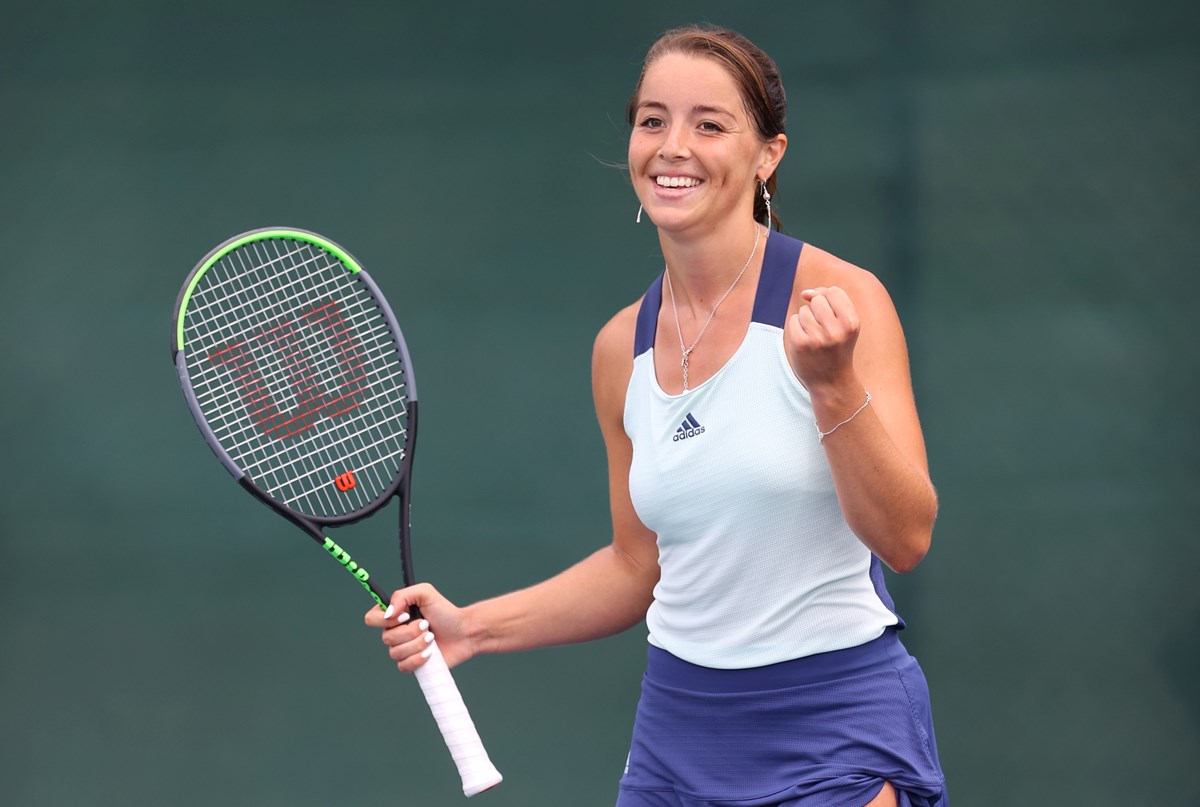 Kartal will be joined in the main draw by Burrage, who has shown some impressive form the LTA’s Surbiton Trophy this week, making it through to the semi-finals.

Kartal and Burrage will be joined by a trio of British players in Nottingham, with Rothesay Open Nottingham top seed Emma Raducanu likely to play her first competitive match on home soil since her US Open win last September on Tuesday.

Kartal and Burrage will feature in a tournament that also includes an additional trio of British players, with US Open champion Emma Raducanu, former British No.1 Heather Watson and Billie Jean King Cup squad member Harriet Dart in a draw led by No.1 seed and world No.3, Maria Sakkari. 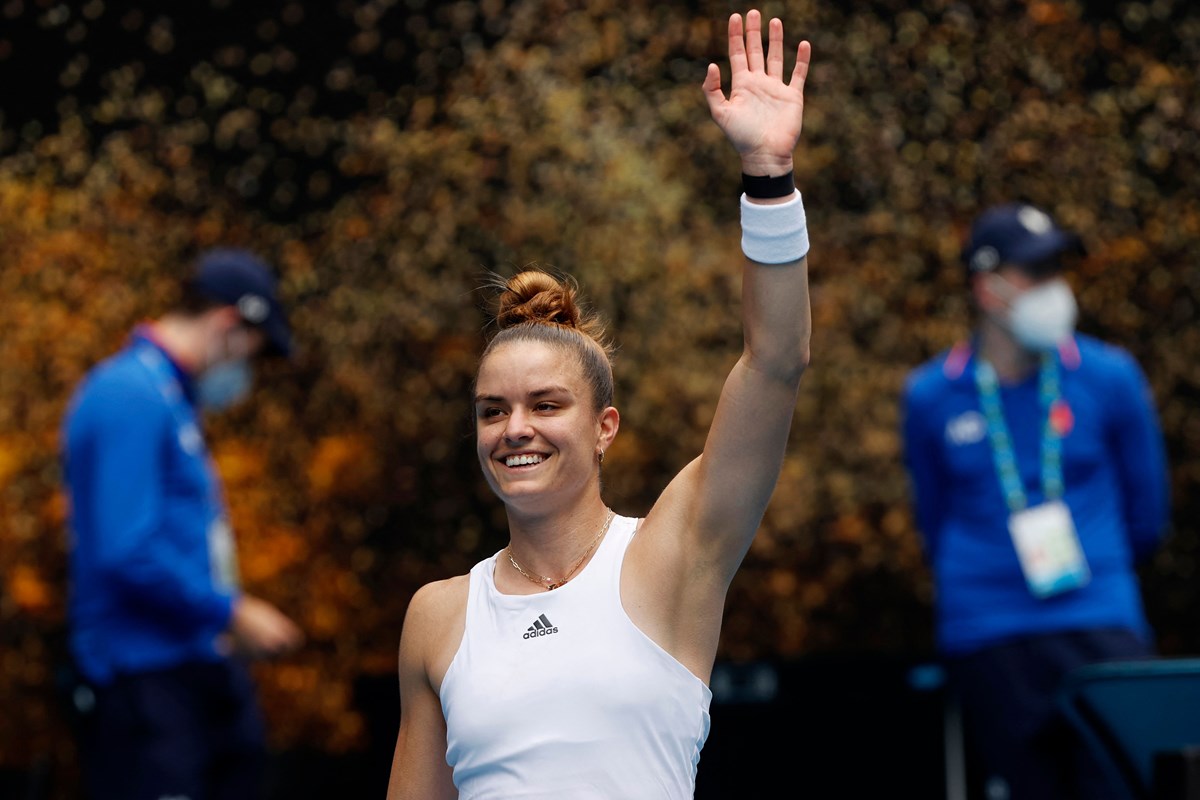 An ATP Challenger tournament will also take place at the Nottingham Tennis Centre alongside the WTA 250 event, with the British trio of Birmingham-born Dan Evans, Yorkshire’s Jubb and Surrey’s Gray awarded wild cards.

British No.2 Evans will be the highest-ranked player in the draw, while Jubb, 22, who won his first ATP Challenger event in Bolivia in March, believes there is real momentum among British players during this summer’s grass court season. 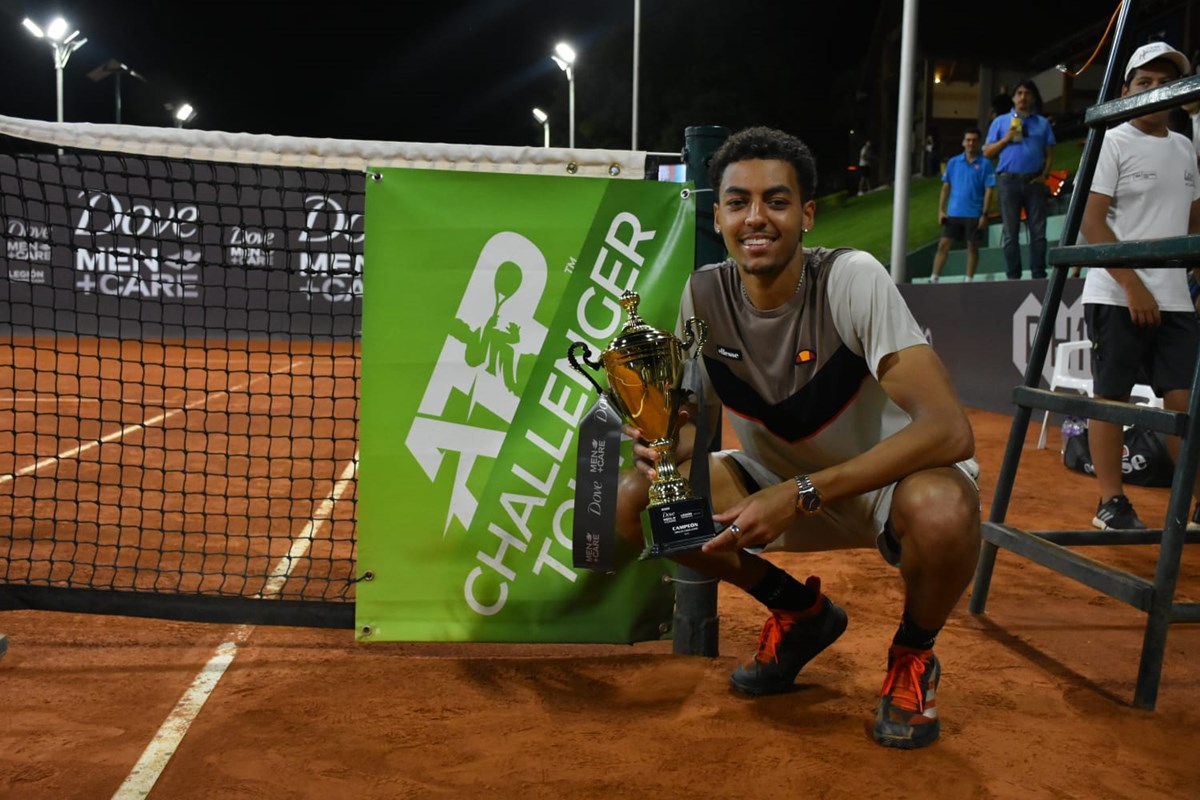 “There are so many good things happening in British tennis at the moment,” said Jubb. “In the last year, we have had major champions in singles and doubles, players reaching No.1 in the world, Cam Norrie getting into the top ten on the ATP rankings and we are all pushing each other on. Now are looking forward to continuing that momentum into the grass court season.”

In addition, former ATP top ten stars Jack Sock and Fernando Verdasco will be in action at the Rothesay Open Nottingham, with Liam Broady and Jay Clarke also in the main draw.

With the grass-court season making it's big return, find out everything you need to know about the 2022 Rothesay Open Nottingham. 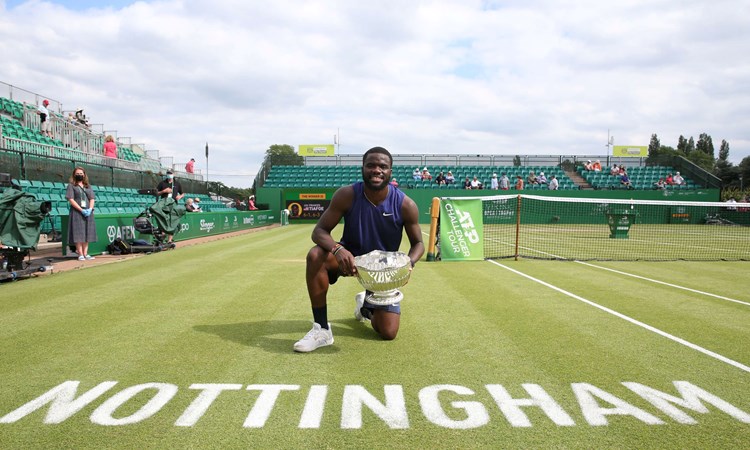 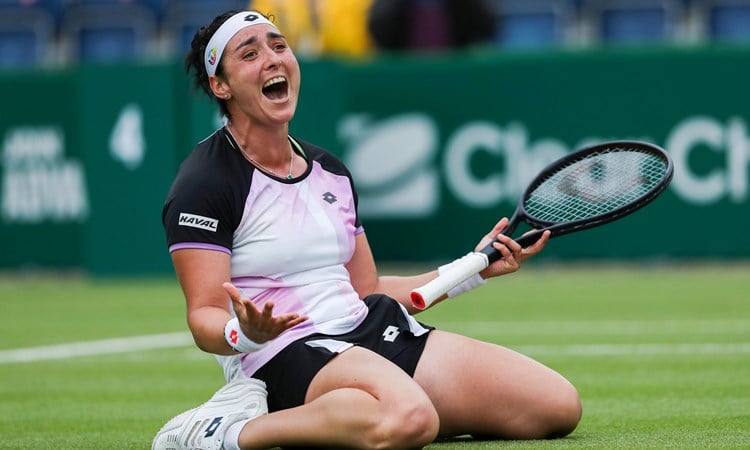 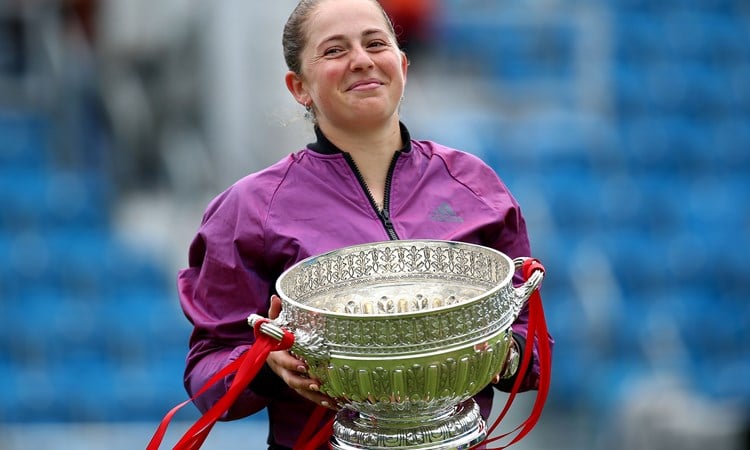