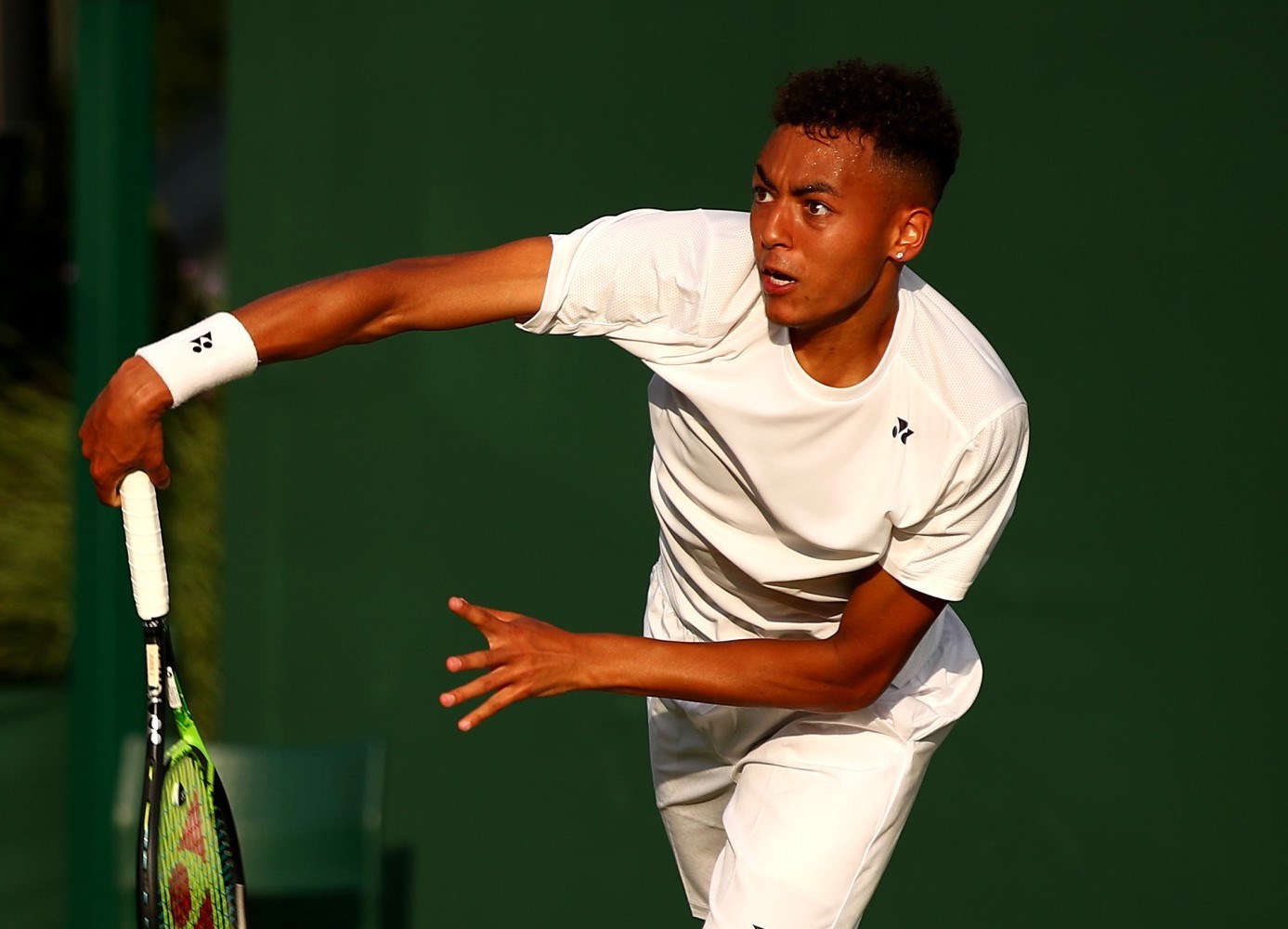 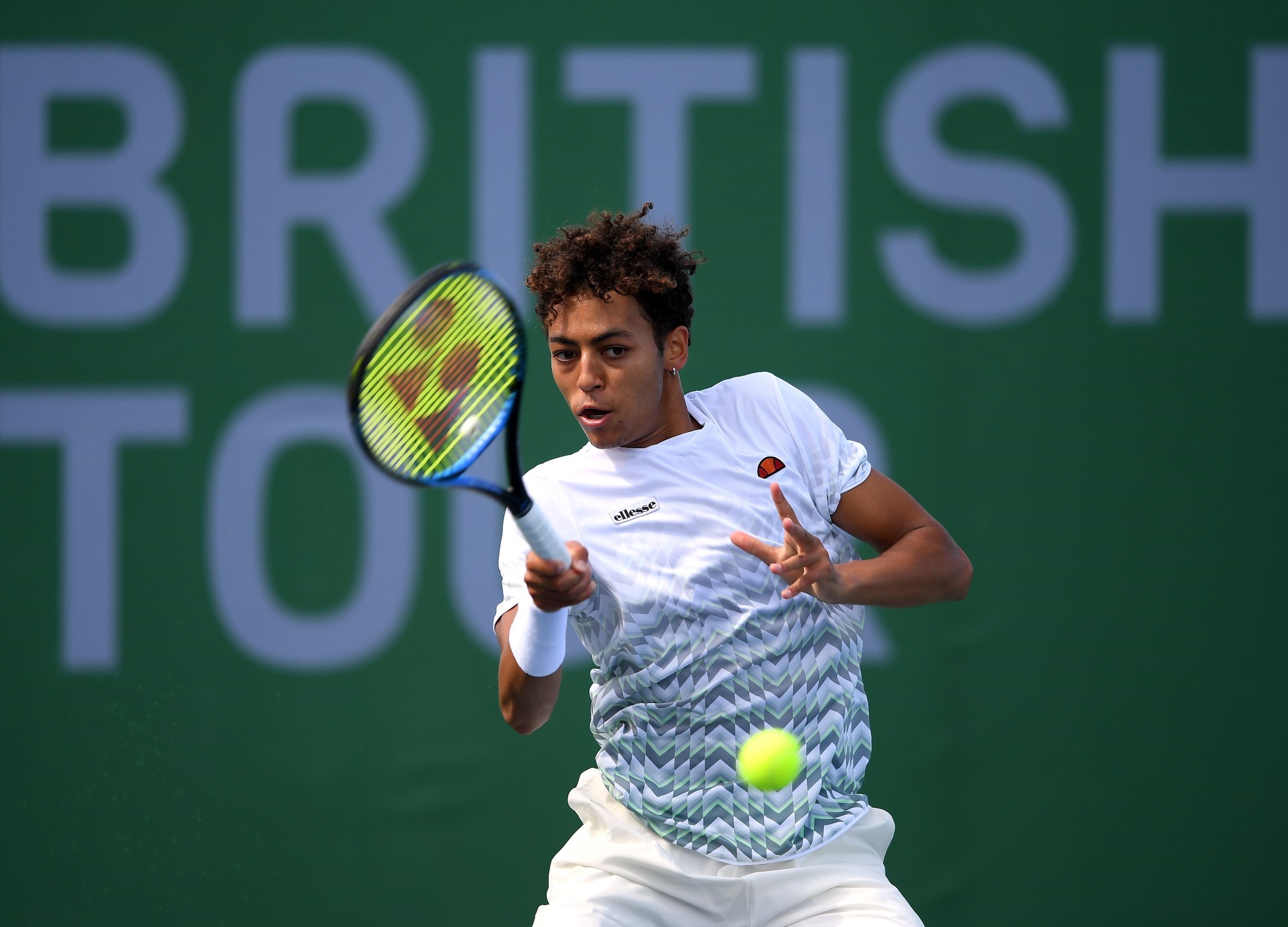 Began playing tennis aged five and was spotted by a local coach as a player with natural talent.

Jubb reached a new career high ranking of 319 after qualifying and winning a brace of matches at the ATP Forli in January. He then moved on to the M25 in Loughborough where he bowed out in the quarter-finals.

Jubb won his first ATP Challenger title at the Santa Cruz Challenger in Bolivia. The 22-year-old didn't drop a set as he became the first Brit to win his maiden Challenger on clay since 2009 - finishing with a 6-3, 7-6(5) win over Peruvian Juan Pablo Varillas in the final.

Paul Jubb was rewarded for a successful 2019 with a place on the LTA Pro Scholarship Programme (PSP) – the highest level of support offered to developing players by the national governing body.

Jubb enrolled at the University of South Carolina soon after his 17th birthday and played three seasons of college tennis from 2017 to 2019, winning the 2019 NCAA singles championship.

Catch up with the news that Paul Jubb has won his first ATP Challenger title in Bolivia while Ben Jones, Daniel Little and Eliz Maloney lifted ITF doubles trophies. 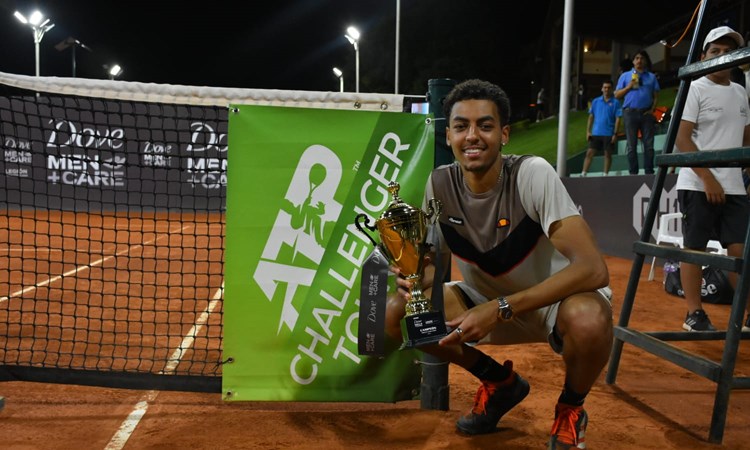