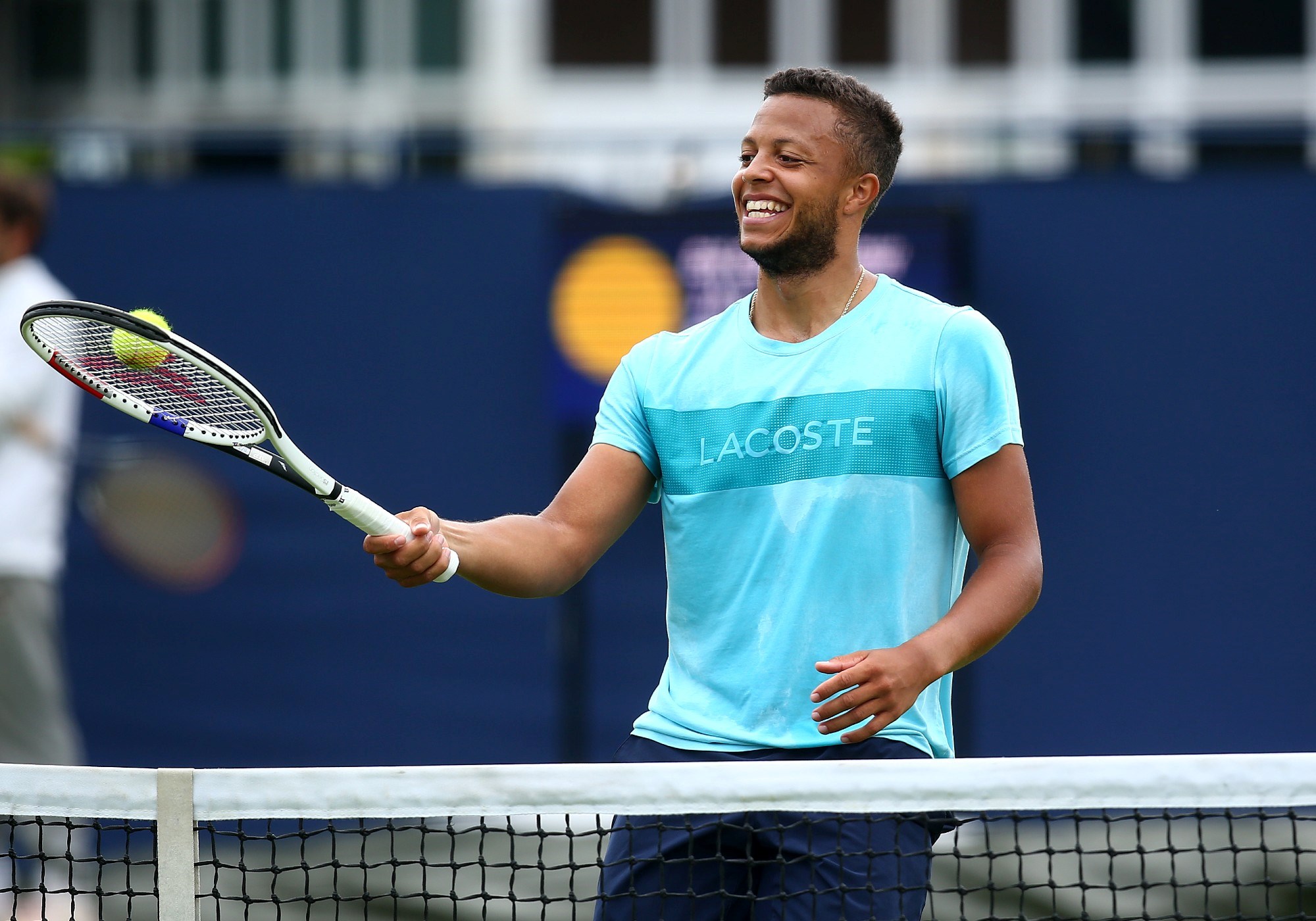 In Summer 2018, he made his ATP main draw debut at the Queen's Club Championships, and also made his grand slam debut at Wimbledon after being awarded a wild card entry into the doubles draw in 2017.

Supported by the LTA’s Pro Scholarship Programme, the highest level of support offered to developing players aged between 16 and 24 with the best chance of reaching the ATP/WTA top 100 singles.

Started playing tennis aged 3 when Yasmin introduced him to tennis – Yasmin went onto become a WTA pro. Jay and his family grew up 20m from a tennis club. Brother Curtis now coaches him.

Clarke started the year by reaching the final of the ATP Challenger event in Forli where he lost to fellow Brit Jack Draper 6-3, 6-0.

Clarke reached the quarter-finals of Biella ATP Challenger in May, losing to Guldo Andreozzi in three sets.

Reached the semi-final of the Caterpillar Burnie International in Australia in February.

Won the Kunming Open in China in April – his first ATP Challenger title – defeating Prajnesh Gunneswaran in the final. Also reached the semi-final of the Caterpillar Burnie International in Australia in January.

Playing in the main draw of the Fever-Tree Championships this year and receiving wild card to Wimbledon main draw in both singles and doubles. Training with Andy Murray before the French Open in 2017.

Played in the GB U14 boys team which won European Winter Cup, defeating Sweden in the final. Won two Tennis Europe 14U Grade 1 events to become 14U No.1 in Europe.

What has Jay Clarke won?

Who is Jay Clarke’s coach?

Jay Clarke is currently coached by his brother, Curtis Clarke. 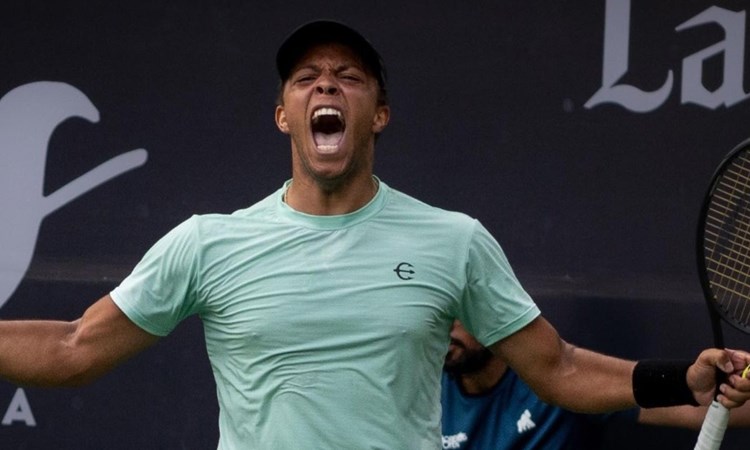