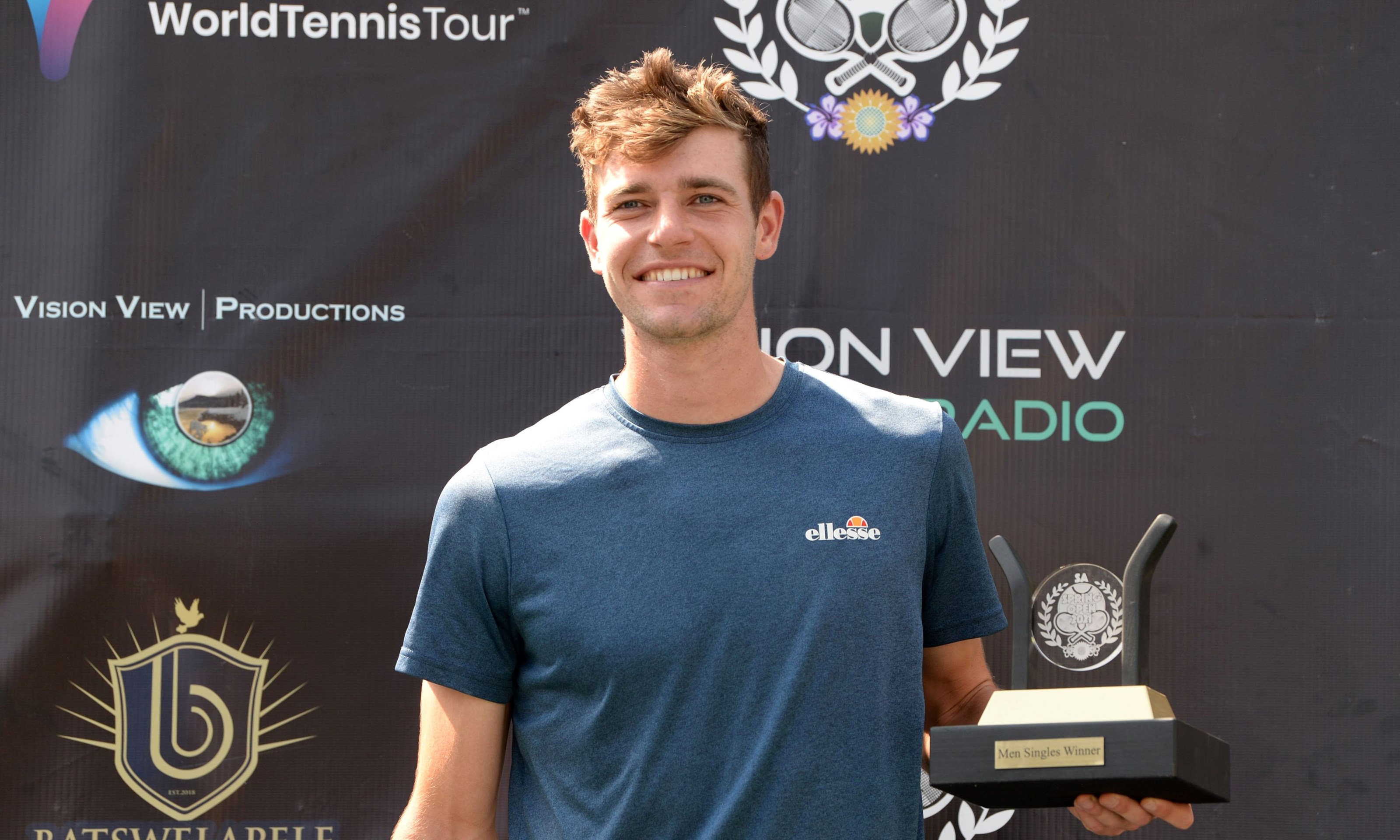 Gray started playing at the age of six and Lensbury Tennis Club with his family. His first tennis coach was Anna Britain and has fond memories of playing mini red ball tournaments from a young age.

Gray kick-started the season with a quarter-final appearance in the singles at the LTA's M25 Bath, before teaming up with Charles Broom to lift the doubles title. The British duo defeated Luke Johnson and Guy Den Ouden 6-2, 6-2 in the final.

February saw Gray claim back-to-back singles titles at M25 events in Shrewsbury and Glasow. In Shrewsbury he only dropped one set en route to defeating Harry Wendelken in the final, but had to come through a 6-3, 6-7(6), 7-6(4) battle with Germany's Henri Squire to lift the trophy in Glasgow.

After finishing runner-up to Leandro Riedi at the M25 Trimbach, Gray reached his first ATP Challenger quarter-final in Saint Beiruc - losing out to Quentin Halys.

Gray lost out to Riedi again in the semi-final at the M25 Nottingham at the beginning of May and progressed to the quarter-final at the same event a week later.

After getting a wild card into the main draw at the Rothesay Open Nottingham, Gray lost in the opening round to former Australian Open semi-finalist, Fernando Verdasco.