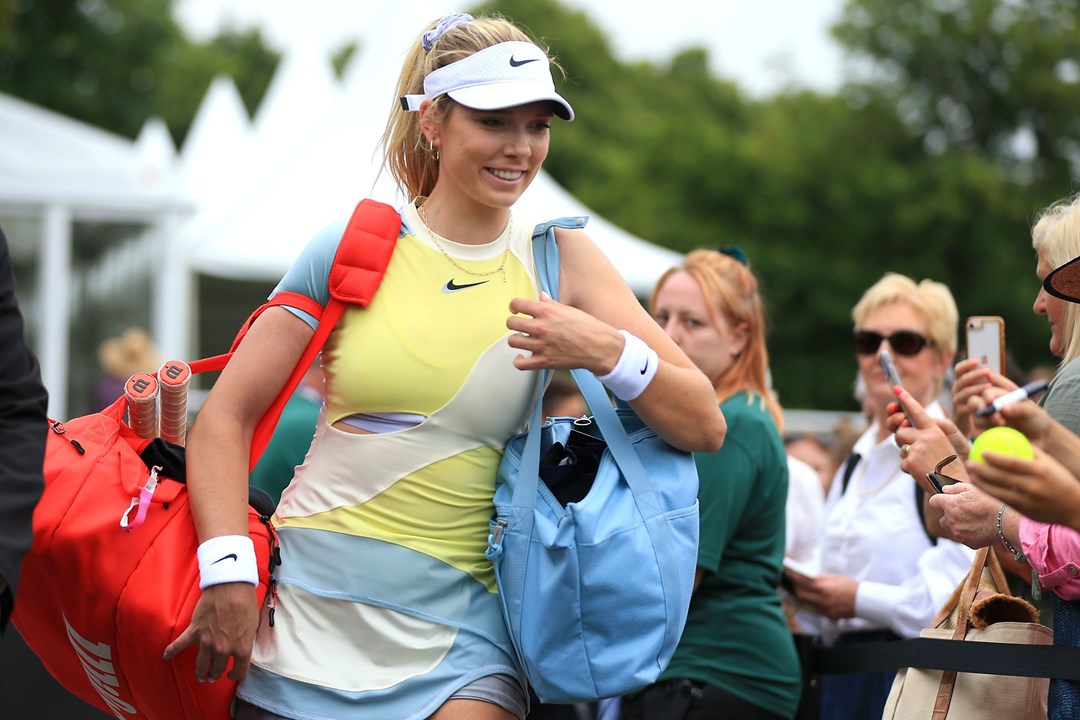 The star-studded field for the Rothesay International Eastbourne has been confirmed, with British players Harriet Dart, Katie Boulter and Jodie Burrage added to a high-quality draw for the WTA 500 event at Devonshire Park.

Dart, Boulter and Burrage will be in the main draw at Eastbourne after showing encouraging form in the grass court summer tournaments, with the trio all enjoying impressive wins against higher ranked opponents over the last month.

Now they will join a star-studded draw in Eastbourne that includes world No.3 Paula Badosa, 2022 Madrid Masters champion Ons Jabeur (world No.4), Maria Sakkari (world No.6), America’s Danielle Collins (world No.9), former French Open champion Barbora Krejcikova (world No.14) and defending champion and world No.16 Jelena Ostapenko will return to defend her title.

Meanwhile, a stellar entry list has also been confirmed for the men’s ATP 250 event at the Rothesay International Eastbourne, with British wild cards Jack Draper, Ryan Peniston and Jay Clarke completing a stellar line-up for the ATP 250 tournament. 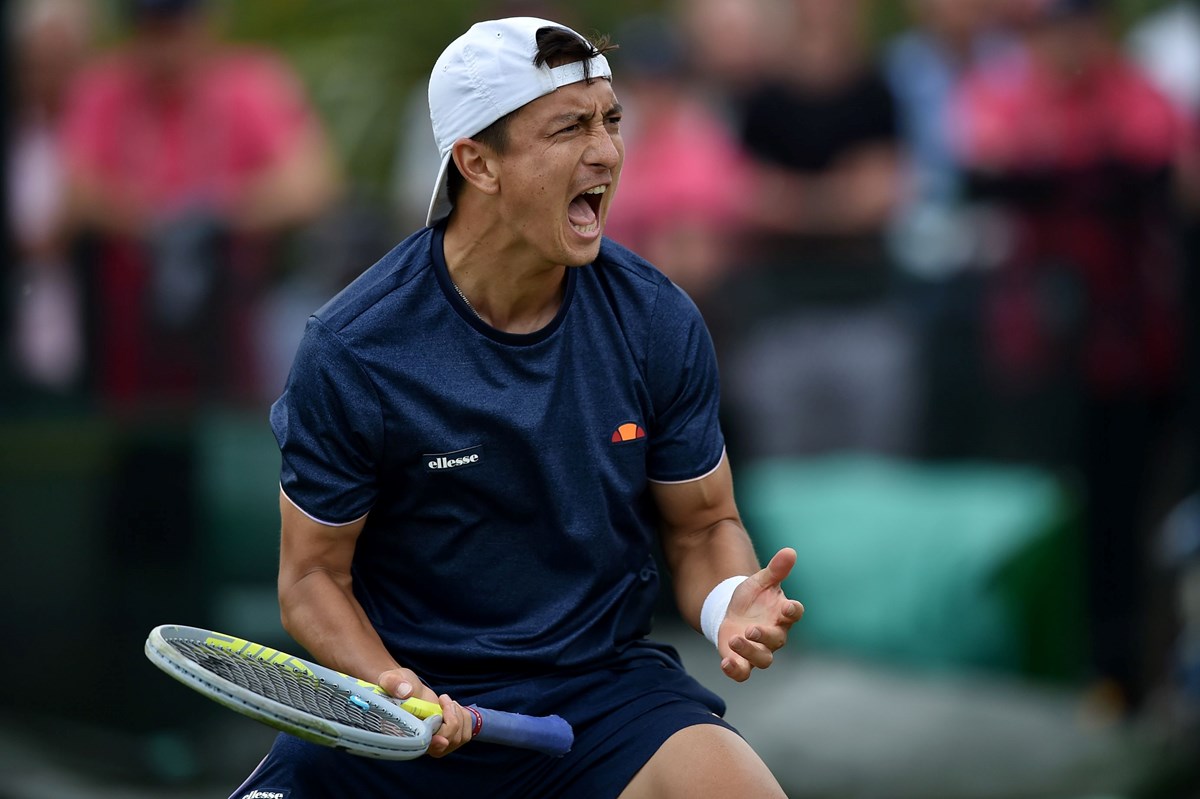 Top seed Cam Norrie and Dan Evans are set to lead the British challenge in the men’s draw will also include 2014 US Open champion Marin Cilic, while defending Eastbourne champion Alex de Minaur is set to return along with 2019 Eastbourne champion and 2022 Indian Wells Masters champion Taylor Fritz (seeded No.3) from the United States.

World No.13 Jannik Sinner will be in Eastbourne with Argentina’s world No.16 Diego Schwartzman round out the top four seeds on the men’s side, marking the first time that four men ranked in the ATP’s Top 16 have played the event.

Fans will be able to watch Britain’s players take on the very best players in the world – six of the world’s top 10 female players have so far entered the event, headlined by world No.1 Diede De Groot of the Netherlands and world No.2 Yui Kamiji of Japan.

The British players taking part in the wheelchair tournament will be Lucy Shuker, Cornelia Oosthuizen, Abbie Breakwell and Ruby Bishop.

In addition, has been confirmed that world No.2 Anett Kontaveit has withdrawn from the tournament as she stated: “Unfortunately I won’t be able to come and play in Eastbourne this year. I still need to recover and take care of my health after my infection to Covid recently. I didn’t feel good on court lately so I prefer not to take any risk and come back when I will be at 100%. Hope to see you all in Eastbourne in 2023.” 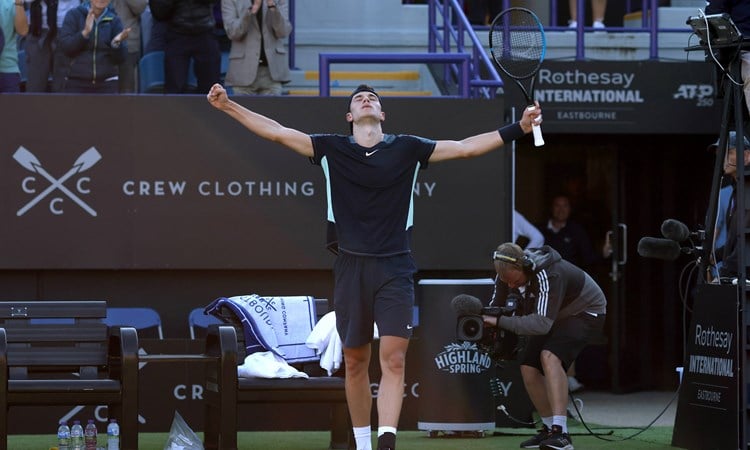 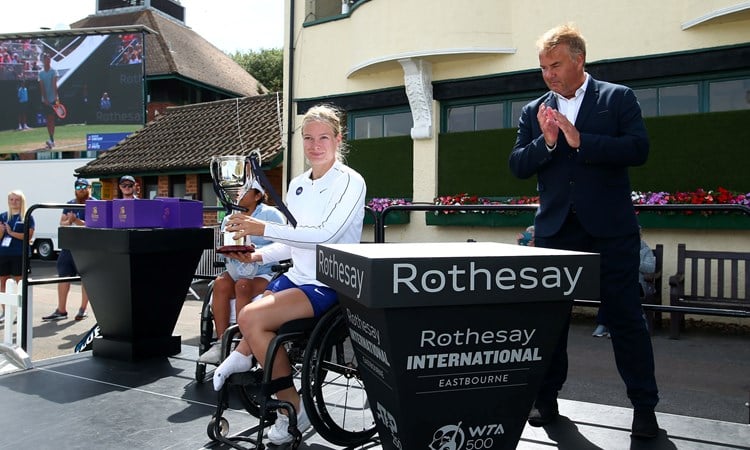 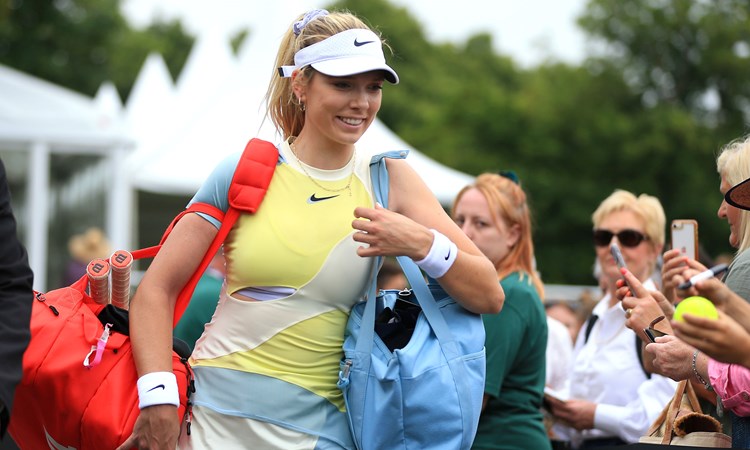 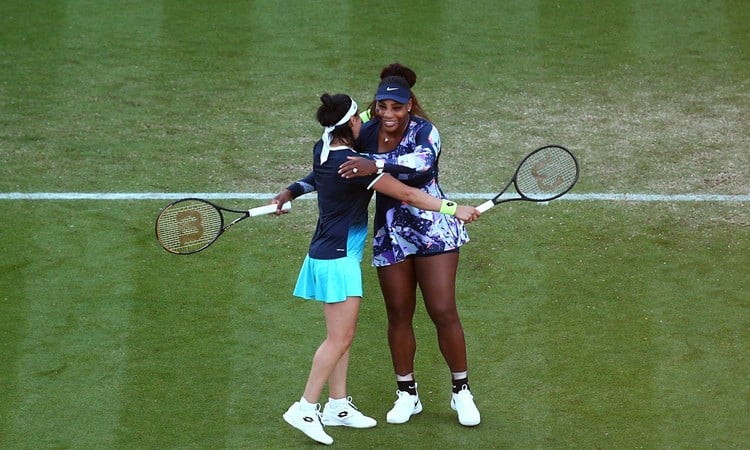