Ready to back the Brits? Tickets are now on sale for the Davis Cup in Glasgow this September
LTA Home Fan Zone British Tennis Players Katie Boulter 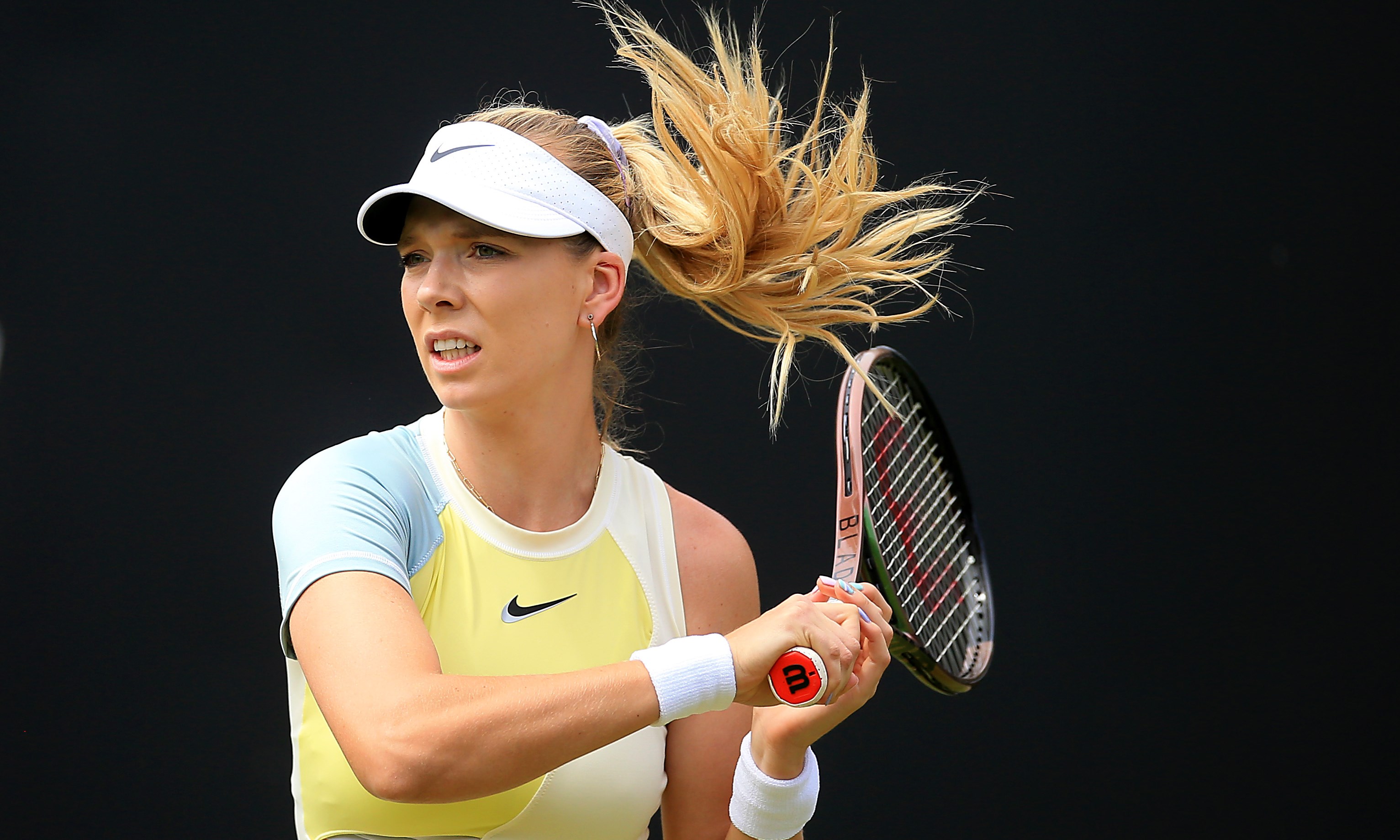 Katie Boulter is supported by the LTA Pro Scholarship Programme, the highest level of support offered to developing players aged between 16 and 24 with the best chance of reaching the ATP/WTA top 100 singles.

Boulter started the 2022 season reaching the second round of the Adelaide International 1 after defeating Lucrezia Stefanini 7-6(4), 6-1.

27th seed Boulter then lost out in the first round of the Australian Open qualifiers 6-3, 6-4 to American Emina Bektas.

In February, Boulter won her first title in four years at the W60 Grenoble, - defeating second seed Martina Trevisan in the quarter-finals, before edging a close final against Anna Blinkova 7-6(2), 6-7(6), 6-2.

Boulter battled her way through qualifying of the BNP Paribas Open before facing World No.46, Jasmine Paolini in the first round. In a battle of the nerves, Paolini came out on top in the first set after five breaks in the opening six games. Despite putting up a fight, Boulter was defeated 6-3, 6-2 by the Italian.

Boulter's injury comeback came at the Rothesay Open Nottingham, where she came through qualifying to reach the second round. Here she lost to fifth seed Ajla Tomljanovic 6-3, 6-4.

She then put in a career best performance at the Rothesay Classic Birmingham, making her first quarter-final at the Edgaston Priory Club with wins over Alison Riske and Caroline Garcia. Boulter bowed out to Simona Halep in the final eight.

The wins kept coming at the Rothesay International Eastbourne where she defeated fourth seed and two-time champion Karolina Pliskova 1-6, 6-4, 6-4. In the quarter-final she took the future champion Petra Kvitova to three-sets before losing 5-7, 6-0, 7-5.

Boulter posted a new career-best following her second defeat over Karolina Pliskova in two weeks to advance to her first major third round. The 25-year-old claimed the scalp of sixth seed, Pliskova, in the second, but missed out on the fourth round following her 6-1, 6-1 defeat against Harmony Tan.

Defeated rising star Coco Gauff in an Australian Open warm-up event before being beaten in three sets by World No.2 Naomi Osaka. Was knocked out in the first round of the Australian Open by Russia's Daria Kasatkina.

Was selected to represent Great Britain in a Billie Jean King Cup Play-Off tie against Mexico in April at the National Tennis Centre, and spearheaded Britain to victory by winning two matches.

In April she reached the semi-finals of an ITF 60K event in Argentina losing to sixth seed Xinyu Wang. Reached the quarter-finals of the Viking Open Nottingham before withdrawing with an elbow injury - recovering in time to play at Wimbledon.

Returned from a long-term back injury in January with an encouraging display despite defeat against Elina Svitolina in first round of Australian Open.

Reached the last 16 of a WTA Tour event in Indian Wells in March before lockdown hit.

Continued return to fitness post lockdown, winning the Progress Tour Women’s Championships title at the National Tennis Centre in July, and was part of the Union Jacks team at the Battle of the Brits Team Tennis event during the same month.

Reached the final of an ITF $15k event in Sharm El Sheikh in October.

Who is Katie Boulter's coach?

Katie was five when she began playing tennis.

Has Katie Boulter played for Great Britain in the Billie Jean King Cup?

Yes, Katie's played eight ties for Great Briain in the Billie Jean King Cup. She made her debut in 2018 against Portugal, playing a doubles tie alongside Anna Smith where the pair won in straight sets.

When did Katie Boulter win her first title?

What has Katie Boulter won? 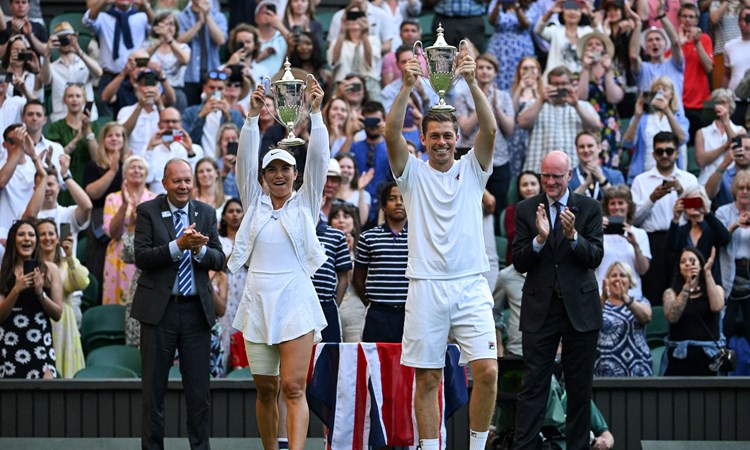