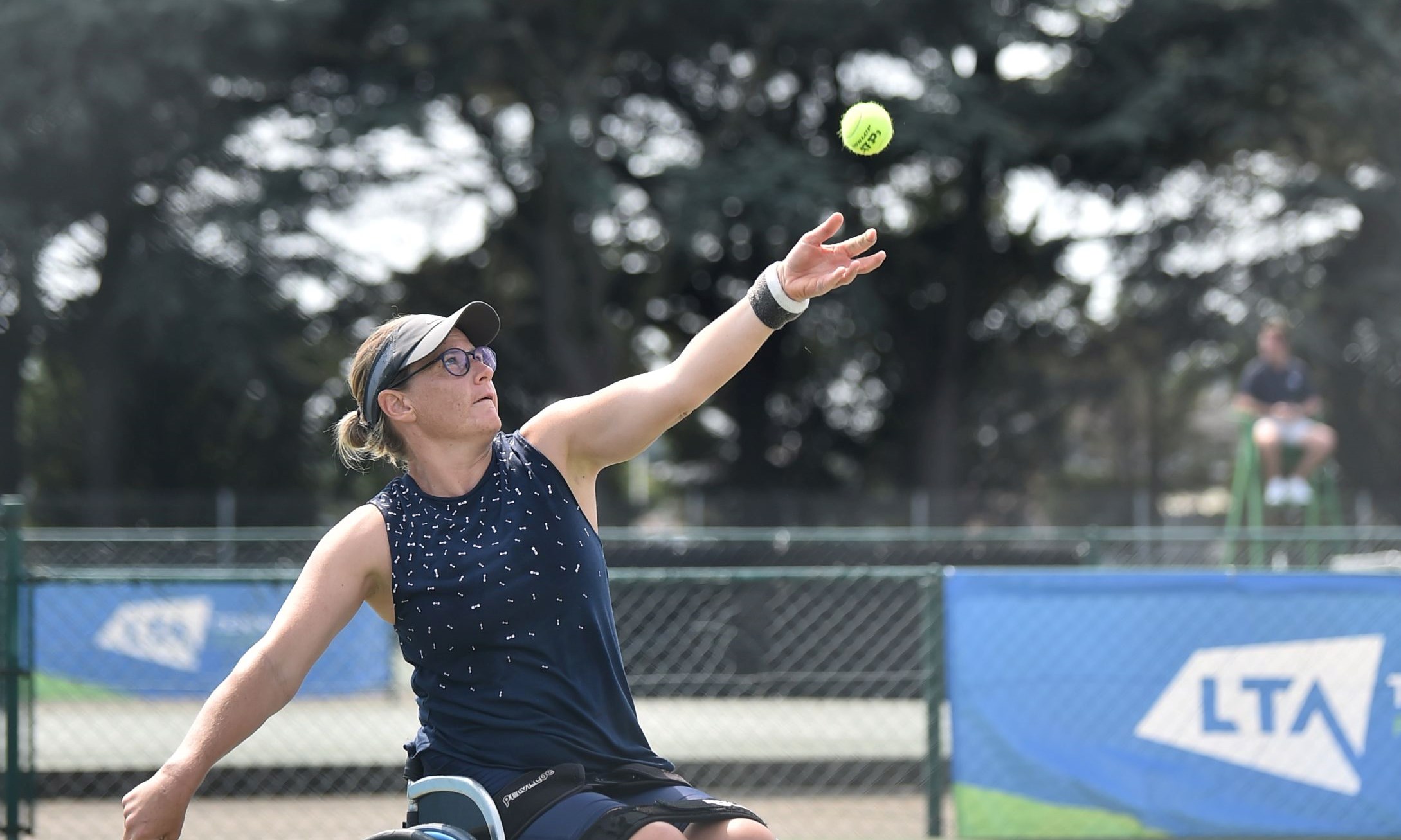 A former British Army Women’s Tennis Captain, Oozthuizen sustained a tennis injury in 2014. She began her wheelchair tennis journey in 2017 and was selected to represent Team UK at the 2017 Invictus Games in Toronto.

Started her 2022 season by contesting the ITF 3 and ITF 2 Bolton Indoor tournaments, the LTA’s first international wheelchair tennis tournaments of the year. Reached the women’s singles second round at the ITF 3 event and reached the consolation singles final at the ITF 2 event.

Won three singles titles during 2021, at the Vilnuis Open in Lithuania, the Znojmo Cup in the Czech Republic and the Open Internacional Ciudad de Rivas in Spain.

Also won four doubles titles during 2021, partnering Zoe Maras of France to win the women’s doubles at the Czech Open and the Znojmo Cup in the Czech Republic, partnering Dutchwoman Wendi Schutte to win at the Vilnius Open and Lola Ochoa of the Spain to win the Open Internacional Ciudad de Rivas.