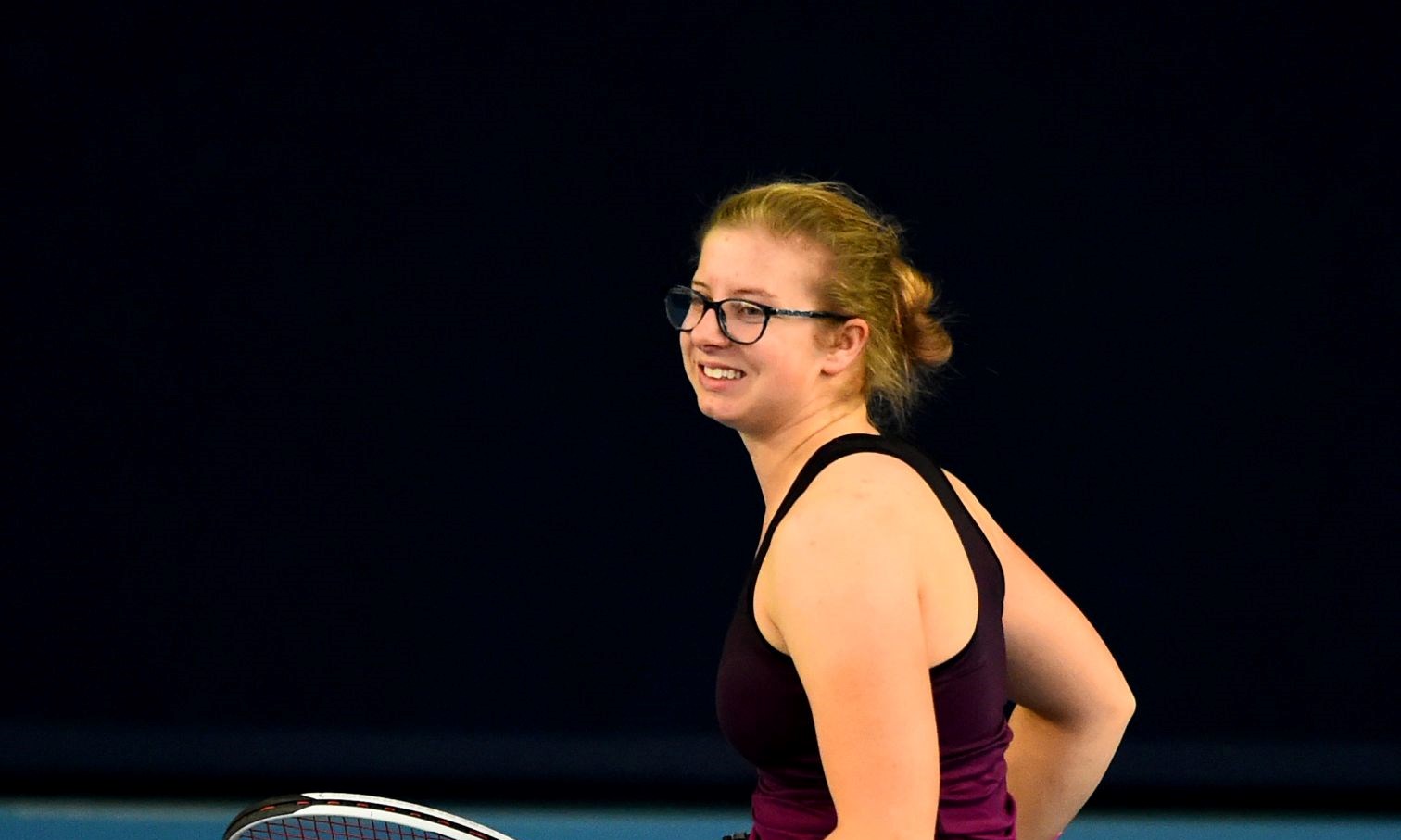 Abbie first played wheelchair tennis during a have-a-go day at the British Open in Nottingham in 2016, where she has also a member of the ball crew.

In doubles competition Breakwell partnered Germany’s Britta Wend to win the Bucharest Open, ending a two-week tour of Romania in August that started with the duo reaching the semi-finals of the Arges Open. She also partnered fellow Brit Ruby Bishop to back-to-back doubles semi-final and final berths at the Sirius Open and the Zagreb Open in Croatia. She ended 2021 by reaching back-to-back doubles semi-finals in Turkey.