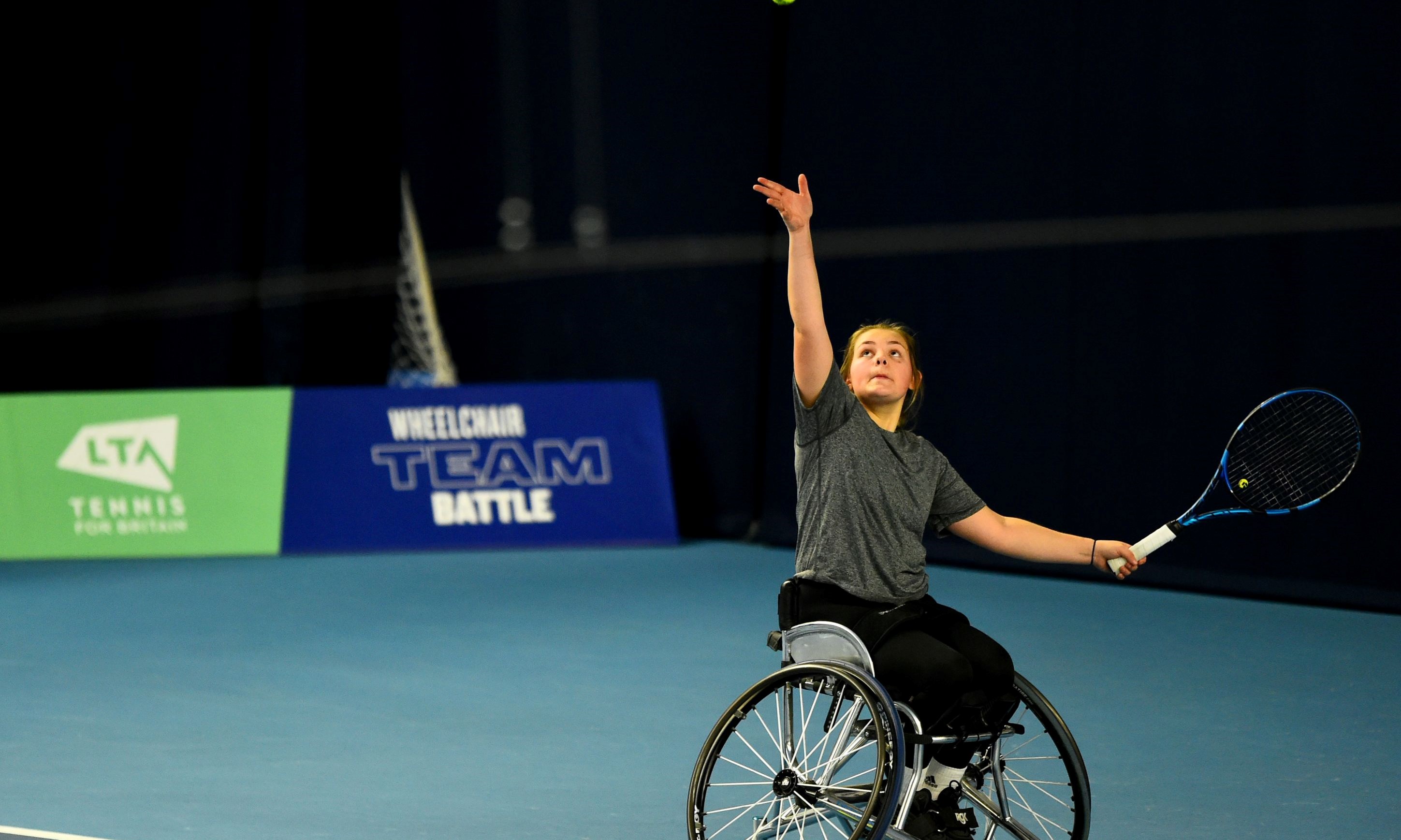 Began 2022 at a career best No.3 in the ITF Junior World Rankings and travelled to France, where Ruby expected to maker her debut at the Junior Masters, but her participation was ruled out after testing positive for Covid-19

Won the girls’ singles title at the Bolton Indoor ITF Junior Series. In the senior ITF 2 Bolton Indoor draw Ruby put up an impressive performance against top 20 player Maria Florencia Moreno before bowing out in three sets in their first round women’s singles match.

Reached the women’s singles second round and the women’s doubles quarter-finals at the Megasaray Open ITF Futures tournament in Turkey.