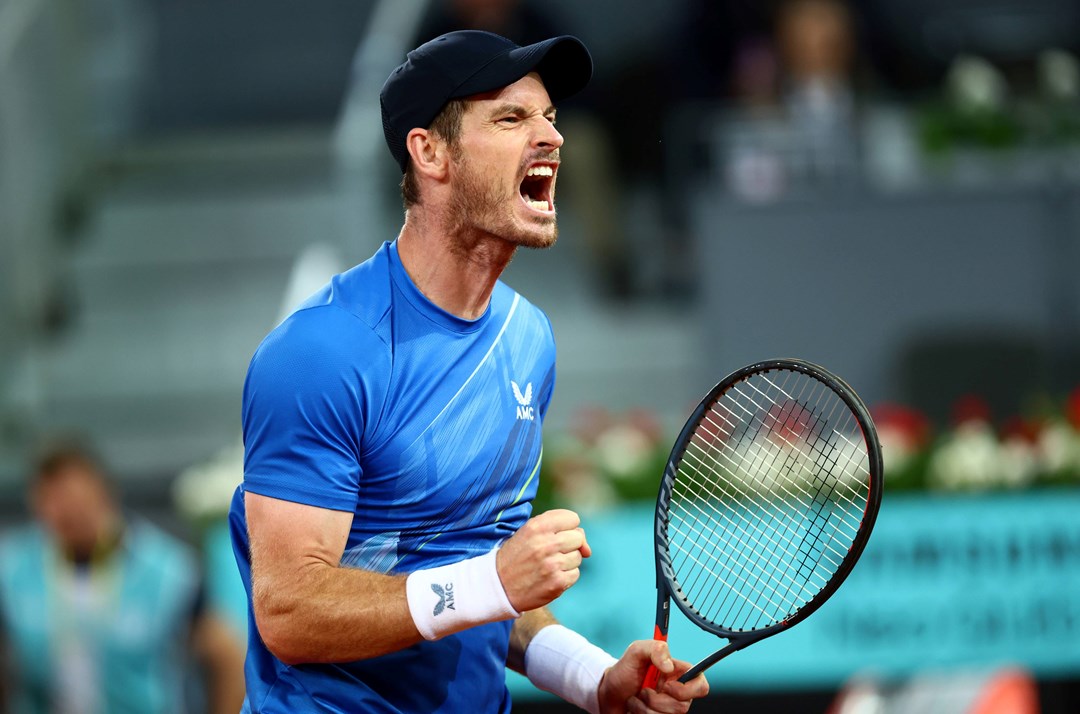 Three-time major champion and former world No.1 Murray returns to ATP Challenger in Surbiton for the first time since 2004 as he begins his pre-Wimbledon preparations on home-soil.

Murray boasts a rich history of success on the grass, holding a record five Queen’s titles and as the only Brit to have won the men's singles trophy at Wimbledon in 77 years – winning in both 2013 and 2016.

Murray reached his first final since 2019 at the ATP 250 in Sydney at the start of his 2022 season and has since claimed his 700th career victory in Indian Wells. He's generated momentum coming in to Surbiton, having sealed wins over Dominic Thiem and Denis Shapovalov at the Mutua Madrid Open.

20-year-old Draper will aim to make it five Challenger titles in the 2022 season on his debut in Surbiton this year. He won three titles in Forli at the start of the year before being crowned champion in St. Beiruc – becoming the first player in history to win four Challenger trophies in the first quarter of the season. 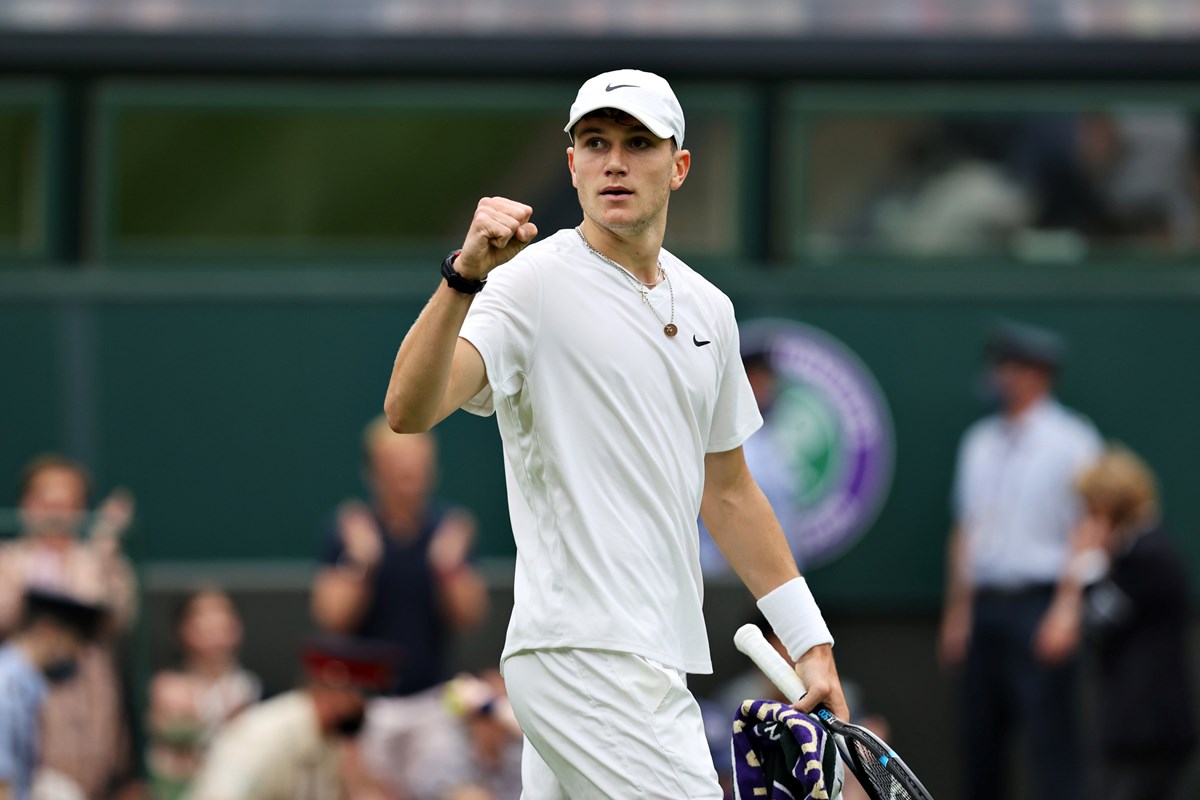 After reaching the quarter-finals at last year’s cinch Championships, Draper has claimed wins on both his ATP 1000 debut in Miami and his first career match on clay in Madrid as he continues to push to break into the top 100.

Mackenzie McDonald (world No.58) comes in as the top ranked player on the entry list for this year’s Surbiton Trophy, which also features the likes of James Duckworth (world No.70), Soonwoo Kwon ( world No.71) and France’s Adrian Mannarino (world No.73).

Former Queen’s champion as well as Eastbourne and Nottingham finalist, Sam Querrey (world No.107) is another one-to-watch as a big threat on the grass, and Australia’s Thanasi Kokkinakis (world No.85) is enjoying a resurgence on tour this year, following his Australian Open doubles title in January.

GET YOUR TICKETS TO SEE ANDY AND JACK AT SURBITON

Tickets are still available for the Surbiton Trophy and all of the LTA’s grass court summer events here: