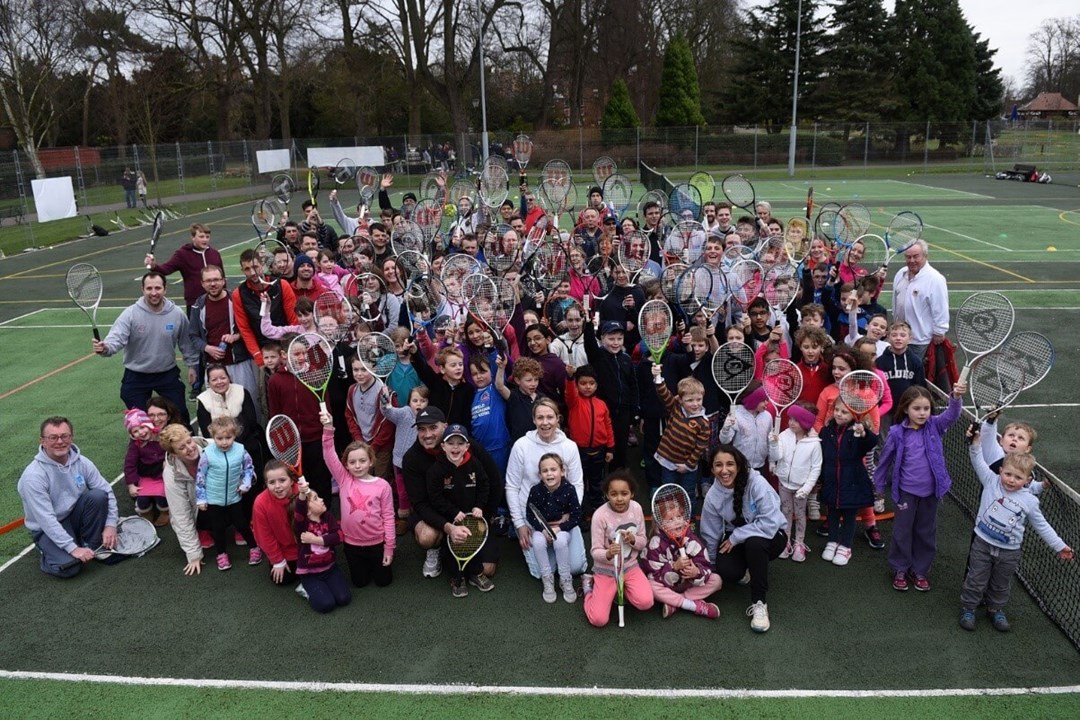 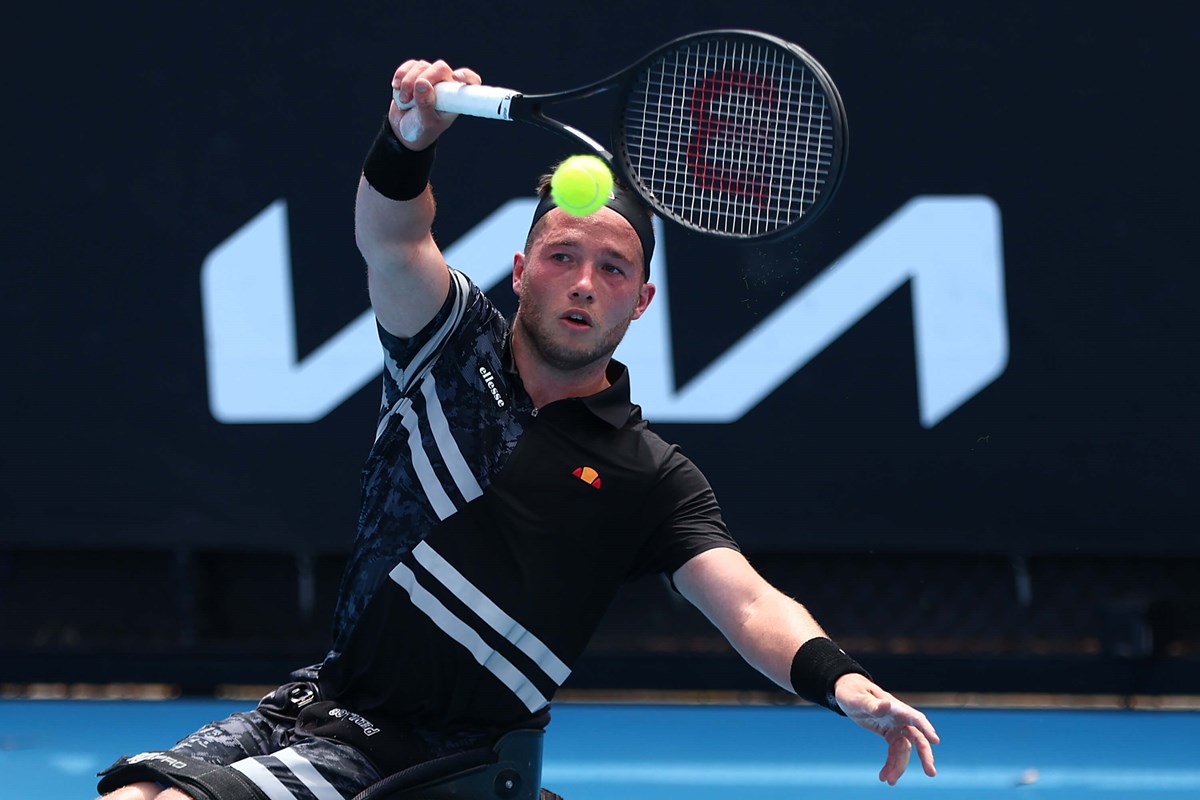 The 2022 LTA Tennis Awards, which celebrate and acknowledge achievements in 2021, will be held virtually on Thursday 19 May, at 8pm and will be streamed live across LTA Channels. For the fourth successive year the evening will be hosted by Great Britain Davis Cup captain and the LTA’s Head of Men’s Tennis, Leon Smith, with a selection of players, celebrities and special guests presenting the awards. 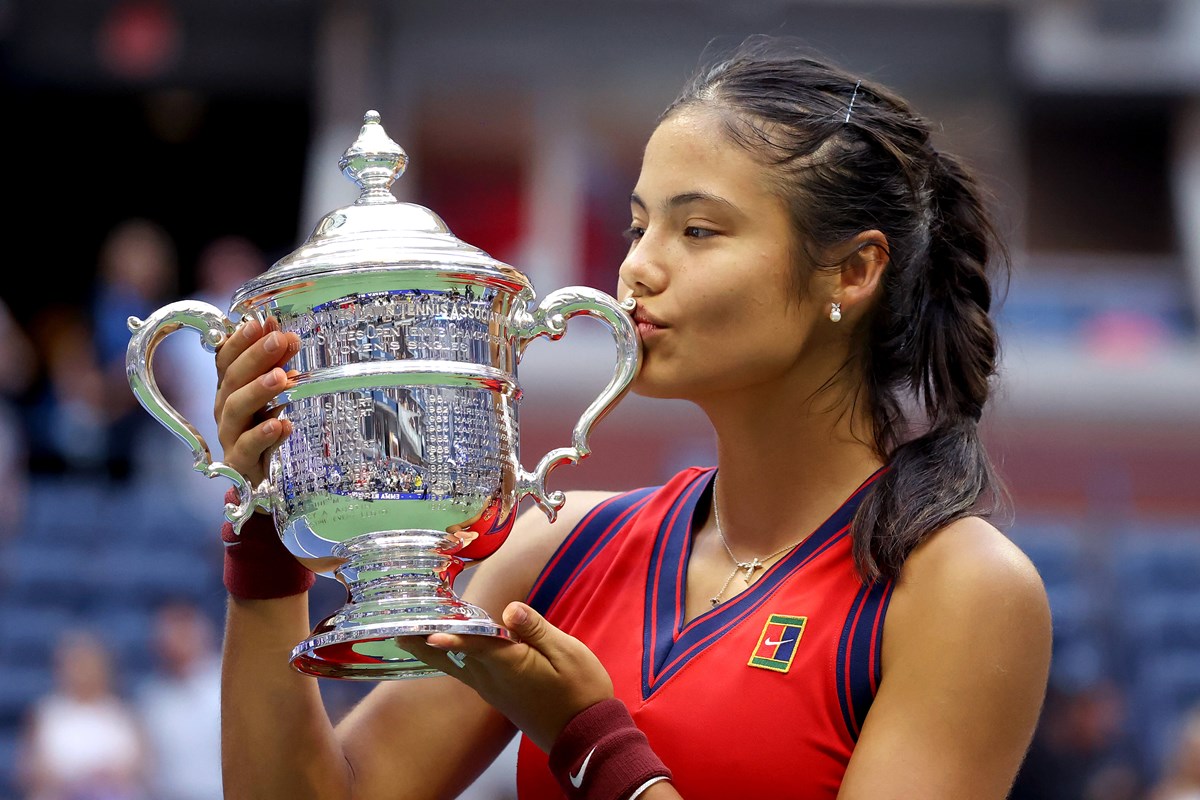 The shortlist for the Junior Player of Year has also been confirmed with last year’s winner Matilda Mutavdzic (Oxfordshire) once again shortlisted alongside Ben Bartram (Norfolk) and Jack Pinnington-Jones (Kent), another previous winner of this prestigious award. 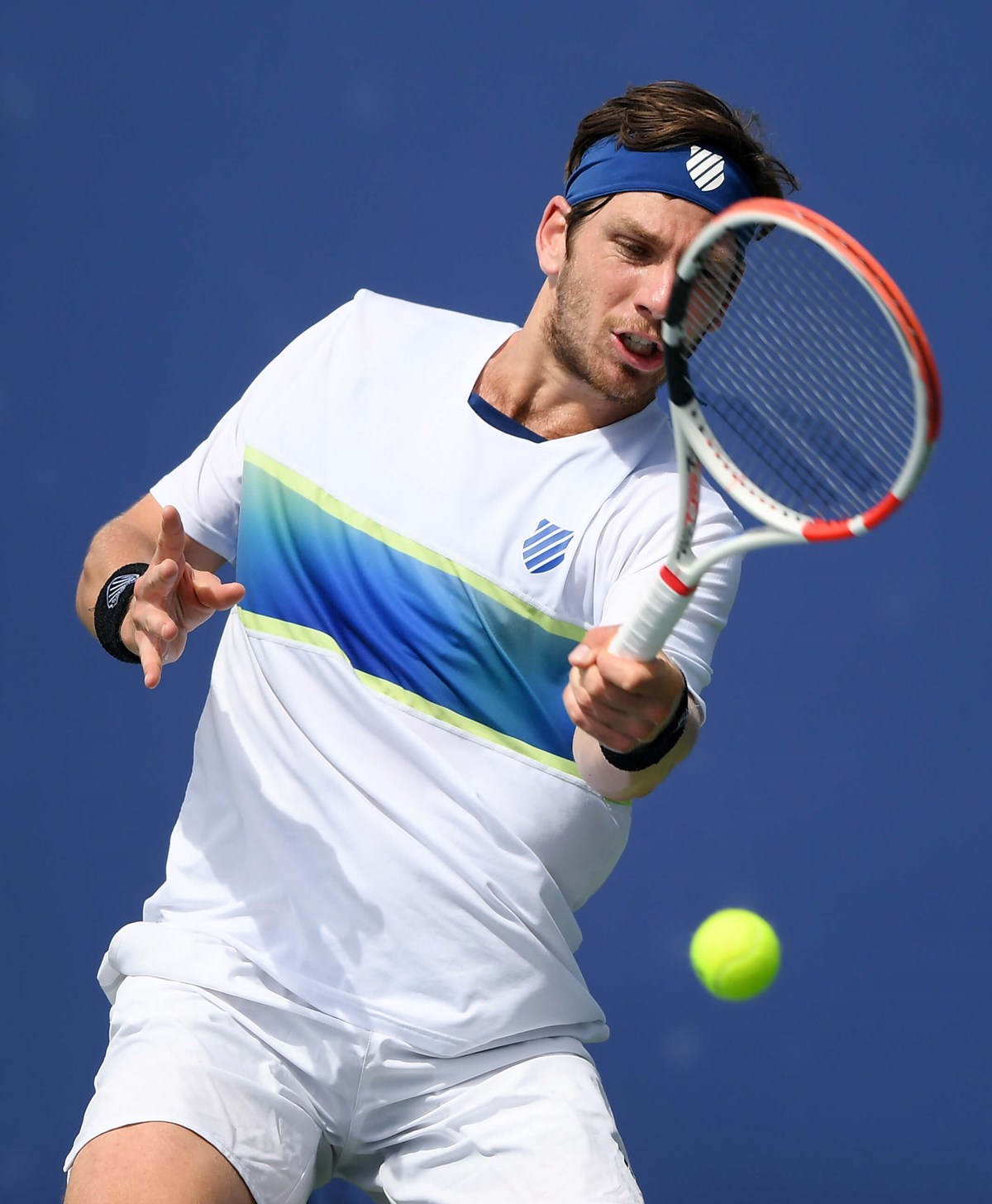 As well as celebrating the achievements of those players on the international stage, the LTA Tennis Awards also recognises individuals involved in tennis at grassroots, county and regional level. The venues, volunteers and coaches shortlisted below have all been confirmed as regional winners and are therefore shortlisted for the national awards, which include the Cathie Sabin Volunteer of the Year, Development Coach of the Year and Official of the Year.

The awards, which are now in their seventh year, also acknowledge the impressive achievements of schools, clubs and LTA-approved tournaments through School of the Year, Club of the Year and Competition of the Year awards.

Over 2,500 entries were received for this year’s awards and were first judged at county level which resulted in 350 winners. The county winners were then put forward for regional awards with regional winners confirmed as the national finalists together with winners from Tennis Wales and Tennis Scotland.

To mark their success at a regional level, alongside advancing to the national finals, all of the regional winners will be presented with a trophy to mark their achievements over the coming weeks.

“The LTA Tennis Awards are our way of highlighting the incredible achievements and contributions of people across Britain and it is great to be back for the seventh iteration to celebrate those that give so much to our sport – from grassroots to the elite level.

"This year’s entries were of an extremely high calibre and our judging panels for all categories had incredibly difficult decisions to make.

We are really looking forward to announcing the 2022 winners and celebrating their outstanding achievements at the national ceremony on 19 May.”

The full list of LTA Tennis Awards 2022 national finalists is:

Player of the Year

Junior Player of the Year

Club of the Year

Competition of the Year

Development Coach of the Year

Official of the Year

Performance Coach of the Year

School of the Year

University of the Year

Volunteer of the Year

Young Person of the Year

To find out more about the LTA Tennis Awards, please click here