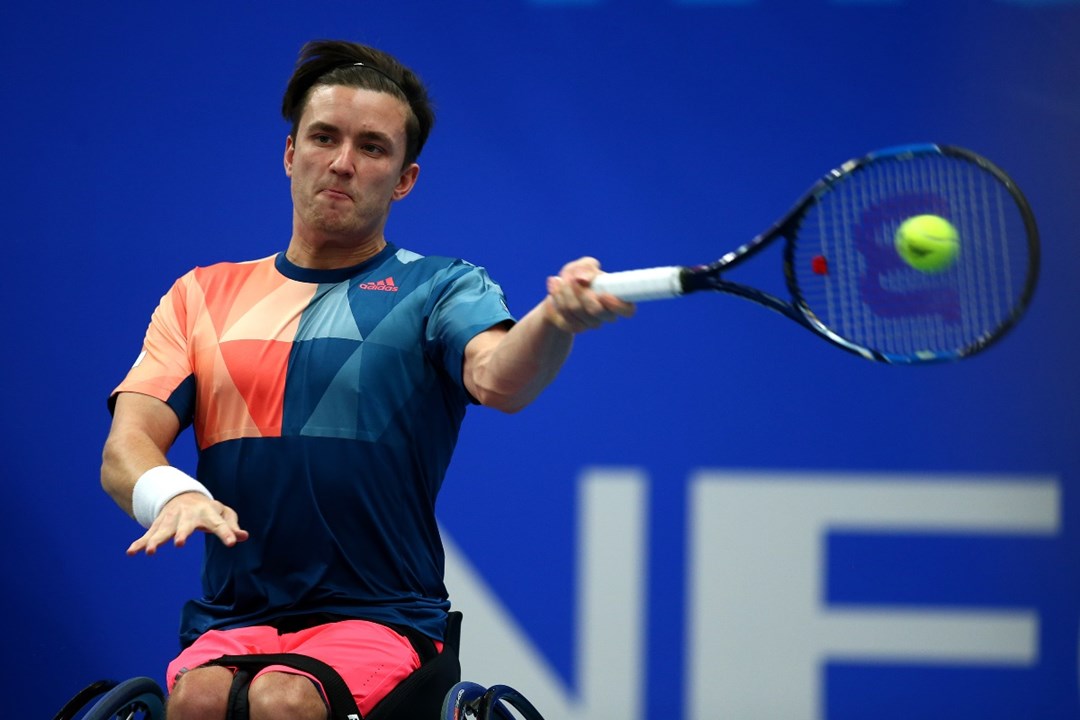 Andy Lapthorne later brought the curtain down on the challenge of the Brits on the Tennis Foundation’s Wheelchair Tennis World Class Programme by taking third in the quad singles.

Reid, who is set to be officially confirmed as the new men’s singles world No.1 in the coming week’s rankings, fought back from 4-2 down in the first set of the men’s final against defending champion Joachim Gerard. Reid made it three games in a row to move 5-4 ahead and took the advantage when Gerard double-faulted on set point.

Gerard crucially brought an end to a series of service breaks in the second set, holding his own serve in the tenth game to level proceedings. The reigning champion went on to open up a commanding 4-0 lead in the decider and although Reid again battled back from 5-1 down to get to within a game of Gerard, the Belgian claimed his second straight NEC Wheelchair Tennis Master s title 4-6, 6-4, 6-4.

Lapthorne raced through the first set of the quad singles third place play-off against Korea’s Kyu-Seung Kim 6-1 and brought his latest NEC Masters challenge to a winning-end with an equally comfortable second set performance to seal a 6-1, 6-2 victory. 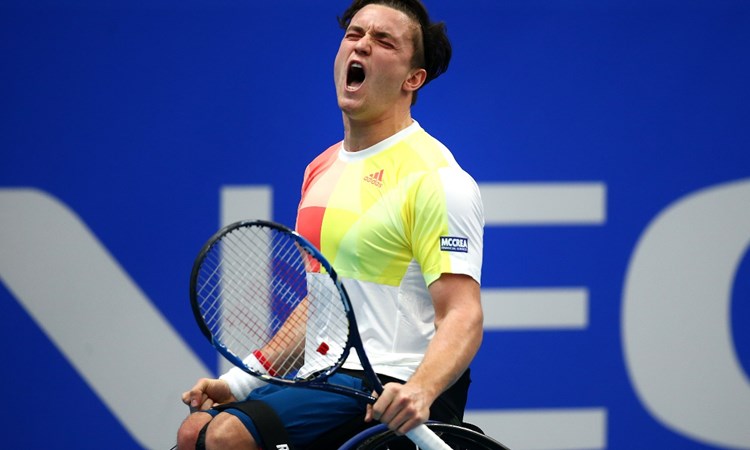