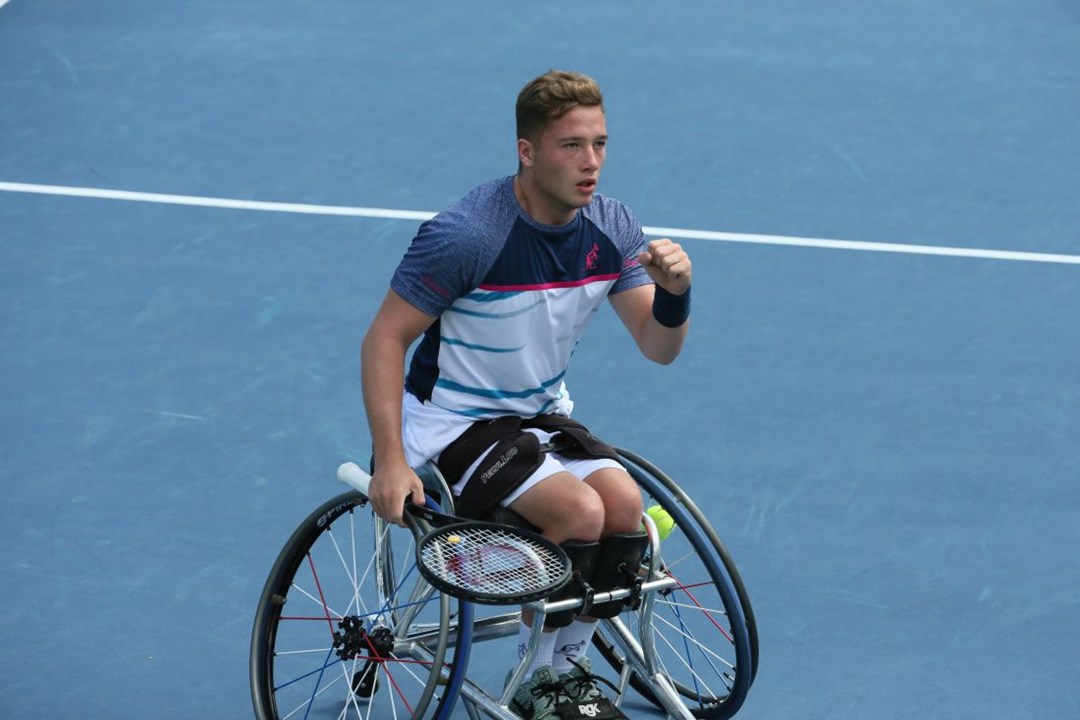 The Fever-Tree Championships is to stage a wheelchair exhibition tournament at The Queen’s Club for the first time. British stars Alfie Hewett, the current World No.1, and two-time Grand Slam champion and Paralympic gold-medalist Gordon Reid are among five of the world’s Top 10 players due to take part.

The event, organised by the Lawn Tennis Association and supported by the Tennis Foundation, will take place on the Friday, Saturday and Sunday of the event, which runs 18th-24th June.

“We are delighted to welcome so many of the best wheelchair tennis players in the world to the Fever-Tree Championships,” said Tournament Director Stephen Farrow.

Alfie Hewett, said: “To get the opportunity to play an event in the Fever-Tree Championships is one I am thrilled to be involved with. With Wimbledon introducing a singles event for the wheelchair players a few years ago, it really gives us a chance to showcase the sport at the highest of levels on one of the biggest stages on the tour. I have always watched Queen’s on the TV so I can’t wait to experience playing there in front of a home crowd.” 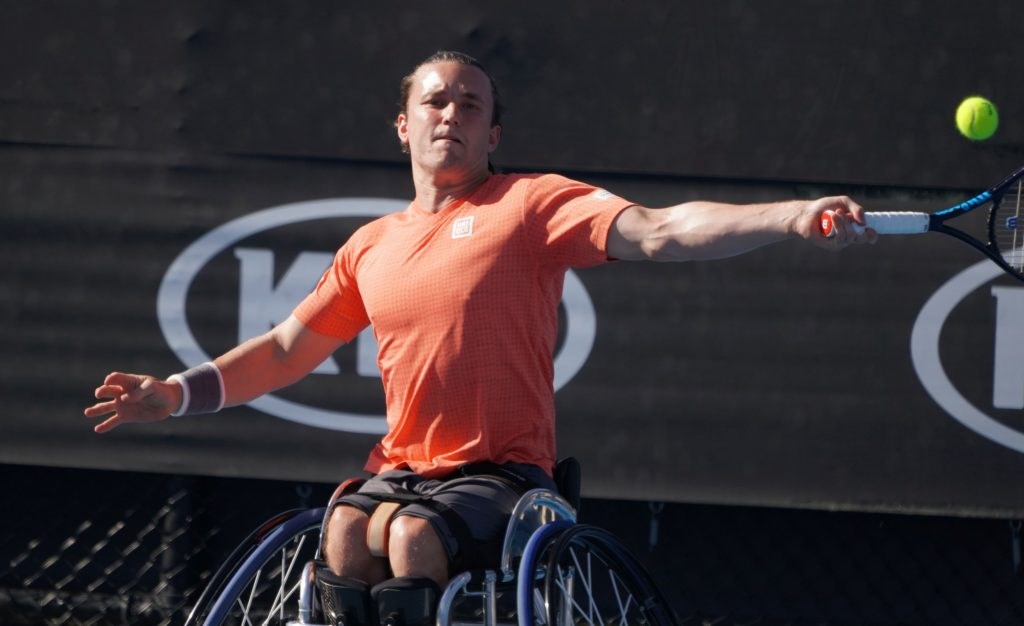 Gordon Reid MBE, said: “I’m really looking forward to the opportunity of competing at The Queen’s Club for the first time this year. The Fever-Tree Championships is a tournament I have watched over the years and to have the chance to be a part of the event is exciting for myself and our sport of wheelchair tennis. I hope it is also a positive step forward towards creating a grass court swing on the wheelchair tennis tour.”

The event will feature singles and doubles action on all three days, weather permitting.

Reigning Roland Garros champion and NEC Wheelchair Tennis Masters Singles Champion. The 20 year old made history in becoming the sport’s youngest ever men’s singles world No.1 in January this year. Also the reigning US Open and Wimbledon doubles champion with Gordon Reid.

Spanish No.1 and the winner of more than 20 international singles titles. 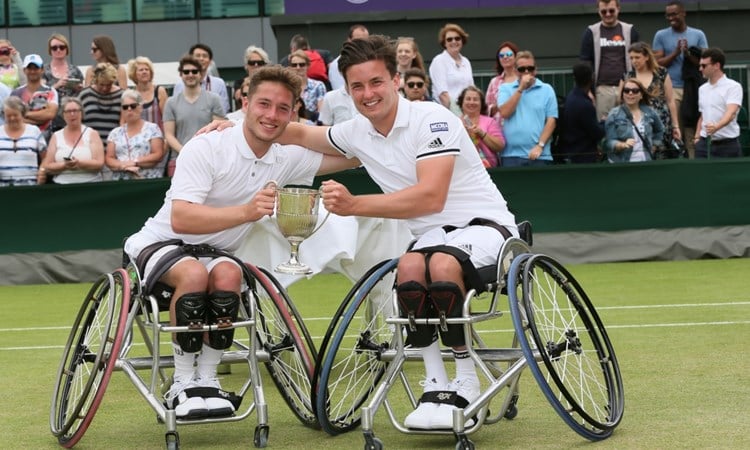 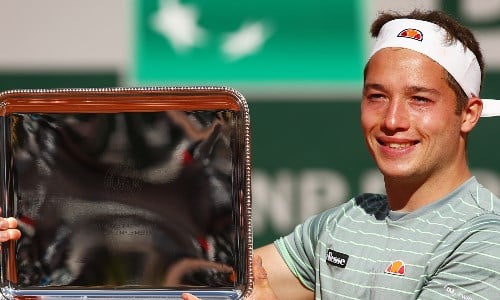