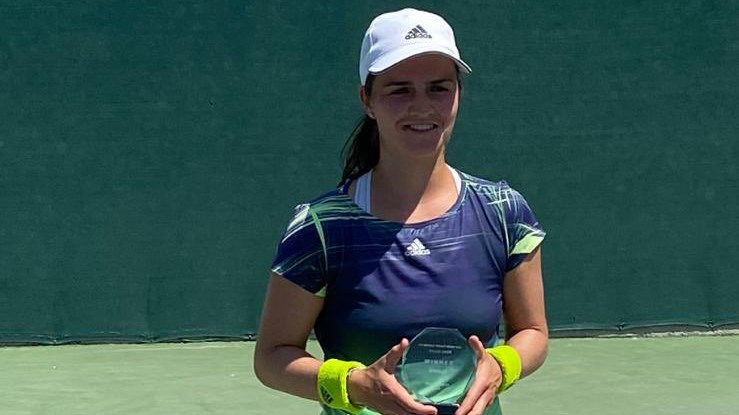 She rose to the occasion once again in the final, where she beat 18-year-old Kristina Dmitruk 6-3, 6-3 to cap off a sensational week in Georgia.

Brogan should rise to a new career high just outside the WTA top 500 next week once her points are added.

Greg Slade put in an almost faultless performance at the Sirius Open last week after being crowned quad singles champion while dropping only one game all tournament.

The duo defeated Francesca Baldini and Elizabeth Williams 6-0, 6-2 in a comprehensive final win.

Continuing the British success in Croatia was Britain’s Ben Bartram, who clinched the men’s doubles title with Anto Joskic.

This is Bartram’s first doubles title of the season and first trophy competing with Joskic. 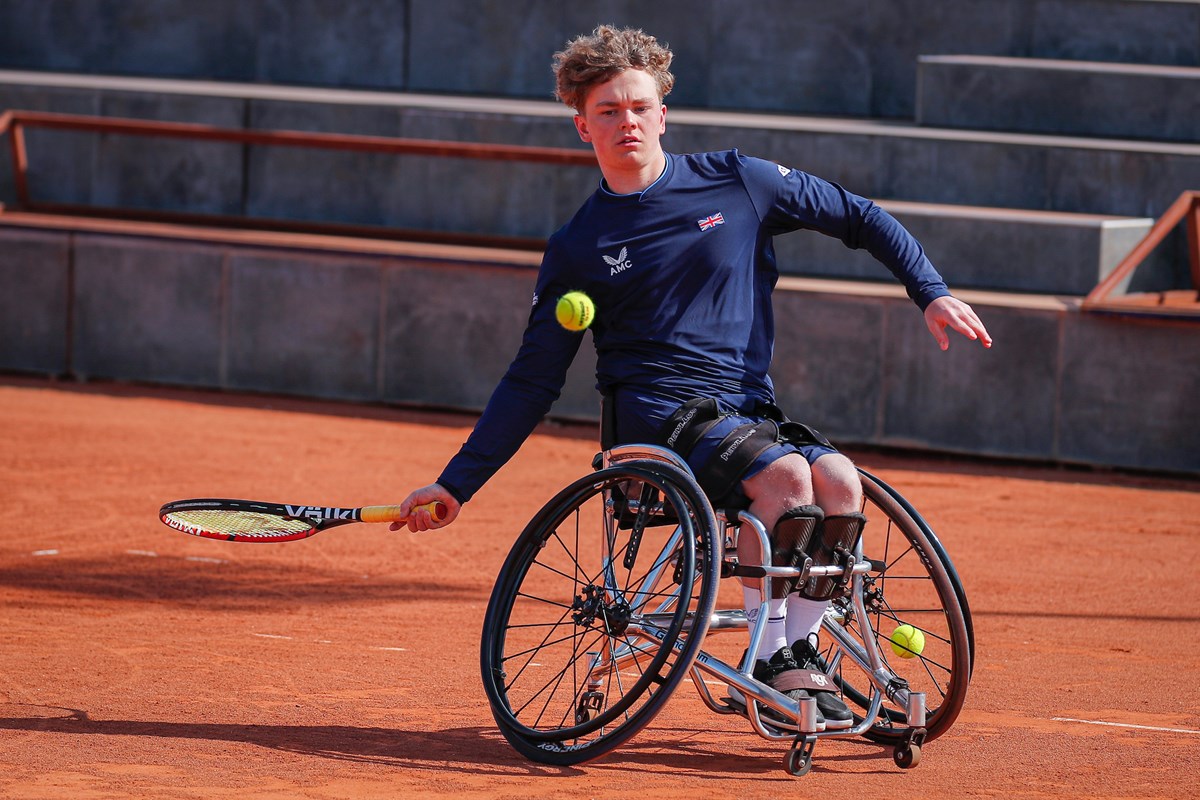 The Brits have enjoyed another great week of doubles action at ITF events in Israel at the M25 and W25 Netanya.

25-year-old British compatriots Dan Little and Giles Hussey fell just short of their first doubles title as a pair after losing 6-3, 3-6, 10-7 in the final to Aaron Addison and Calum Puttergill.

Emilie Lindh also finished runner-up in the women’s doubles – teaming up with Nicole Nadel to battle their way to the final, where they were defeated by sisters Haruna Arakawa and Natsuho Arakawa. 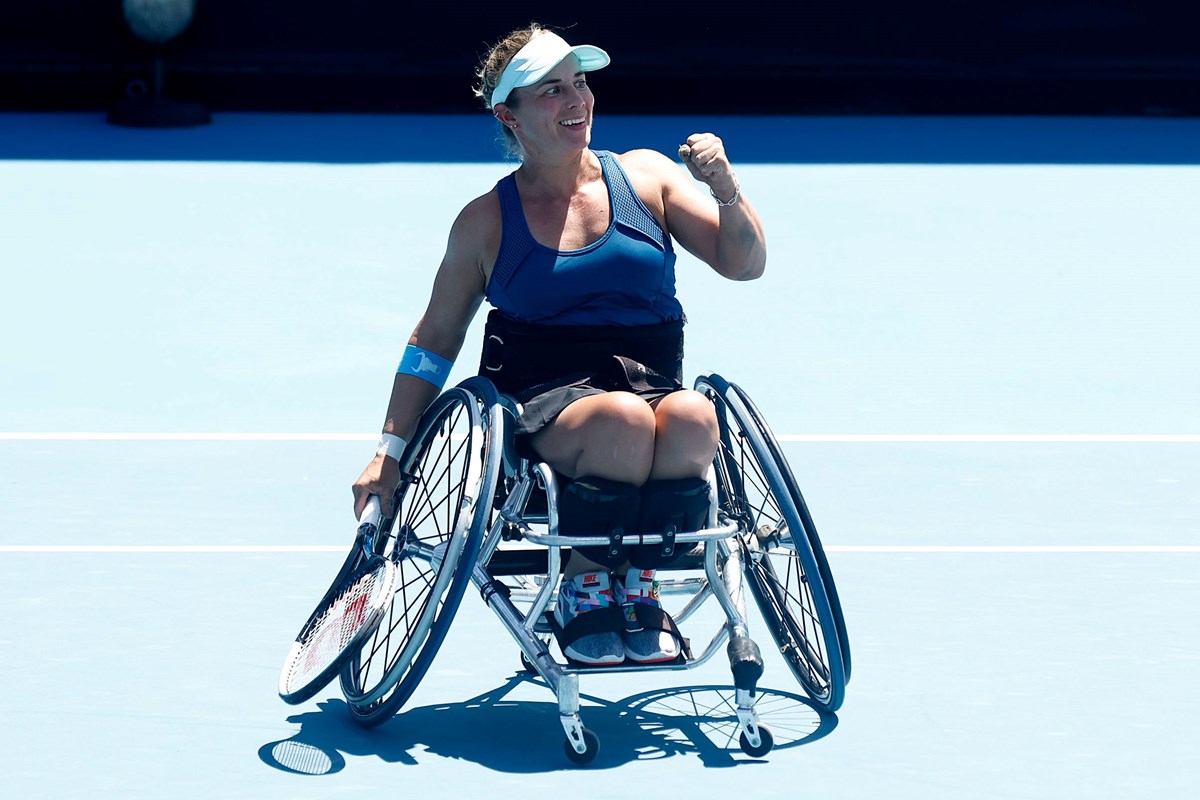 Shuker and Dana Matthewson finished runners-up at the Annecy International – losing out to Yui Kamiji and Kgothatso Montjane in the final.

Meanwhile, after winning the doubles title, Breakwell just missed out on the Arcadi Manchon singles drophy to partner and former world No.14 Ochoa 6-7(2), 6-1, 6-1.

As her game continues to flourish and mature, we take a look back at some of the Harriet Dart's finest achievements as we hit the midway mark of the 2022 grass court season. 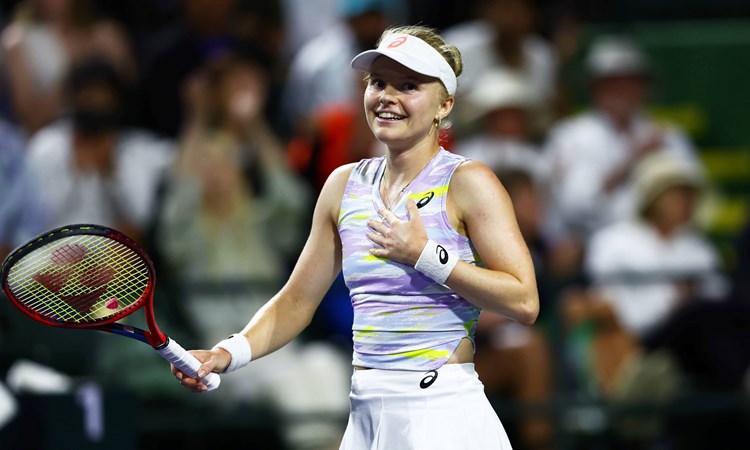