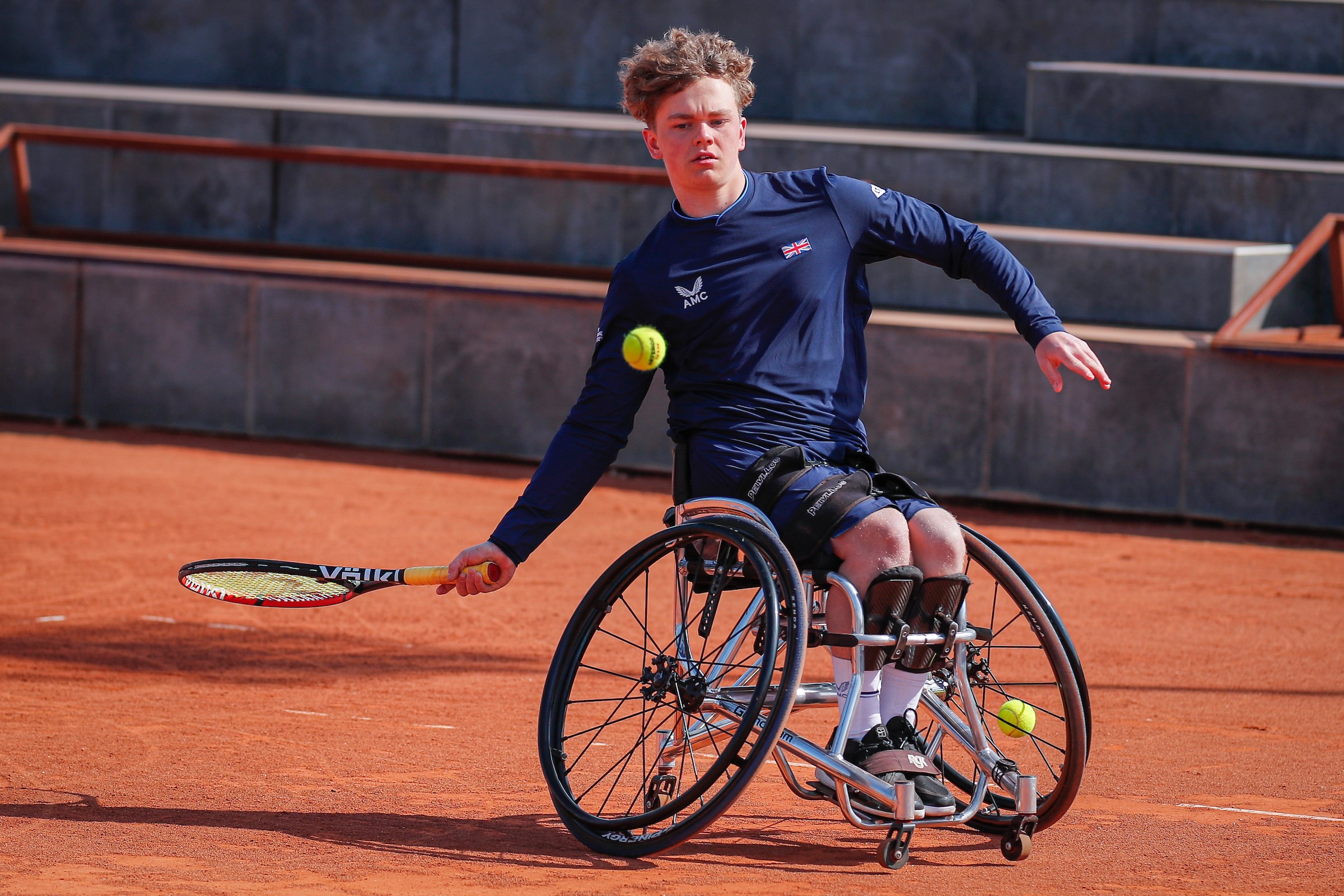 Began 2022 by becoming the third Brit to win the Junior Masters boys’ singles title and added victory in the doubles, partnering fellow Brit Dahnon Ward. Went on to beat a seeded player on his way to reaching the men’s singles semis at the ITF 3 Bolton Indoor tournament.

In early March he partnered Ward to the men’s doubles final at the Megasaray Open in Turkey, whey Bartram and Ward beat the top seeds in the quarter-finals. A week later, also in Turkey, he made his Great Britain senior debut when helping the GB men’s team to win their event at the World Team Cup Qualification, becoming LTA Colour Holder No.315.