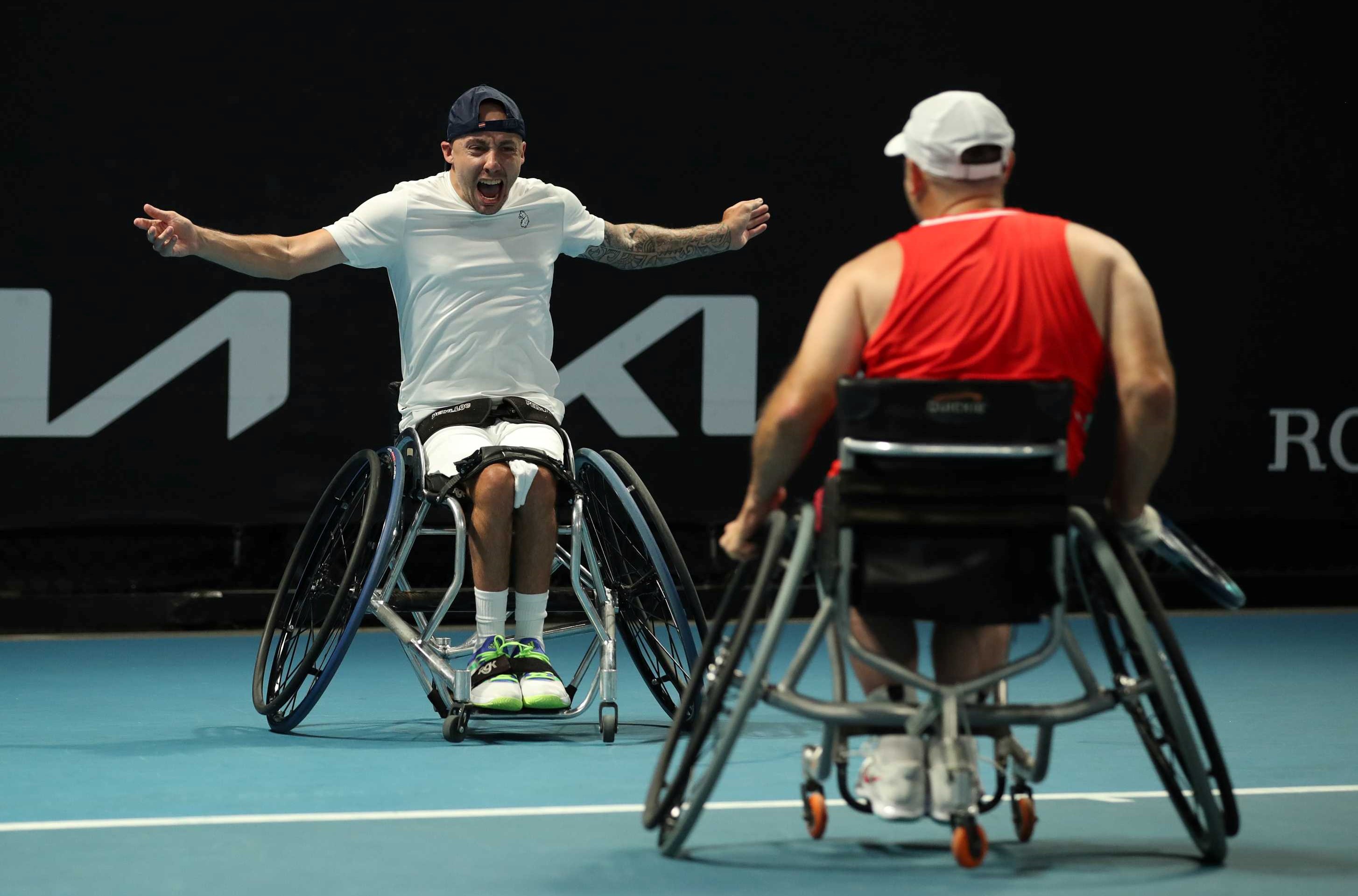 Lapthorne, partnering with America’s David Wagner, was crowned champion of the Cajun Classic quad doubles for a third time after a straight-set victory over Australian, Canadian duo Heath Davidson and Robert Shaw. Lapthorne's singles campaign ended in the semi-finals after losing to World No.1, Sam Schroder 6-0, 1-6, 6-3.

Started this season by reaching the quad singles semis at the Victorian Open and Australian Open. Finished runner-up in the Australian Open doubles with David Wagner after losing a close match tie-break to Dylan Alcott and Heath Davidson. After reaching his first singles final of 2021 at the Open des Hauts-de-France in Le Touquet at the end of May, in June Lapthorne won his first Roland Garros doubles title partnering Wagner, thereby completing his career Grand Slam in doubles.

In July, won his second Wimbledon doubles title with Wagner against Alcott and Sam Schroder. Lapthorne and Wagner therefore became the first ever quad doubles partnership to complete a career Grand Slam together. Lapthorne ended the month at the British Open, where he and fellow Brit Antony Cotterill put up a strong performance to finish runners up to Dutch top seeds Schroder and Niels Vink in the quad doubles, although Lapthorne made an early exit in singles.

He then contested his third Paralympics in Tokyo, reaching the quad singles quarter-finals before bowing out to eventual silver medallist Vink. Lapthorne and Cotterill also played for the quad doubles bronze medal, but narrowly lost out to Japan’s Mitsuteru Moroishi and Koji Sugeno 7-5, 3-6, 7-5. Lapthorne’s penultimate tournament of 2021 saw him reach the quad singles quarter-finals at the US Open, where he and Wagner lost out to eventual champions Schroder and Vink in the doubles semi-finals.

Lapthorne closed his season by bowing out to Schroder in the semi-finals of the Singles Masters, while he and Cotterill narrowly missed out on a place in the final of the Doubles Masters.

Reached back-to-back singles finals in Australia before reaching the quad singles final at the Australian Open and then the ITF Bolton Indoor. Reached world No.1 in the quad singles rankings for the first time in his career at the end of January. Reached back-to-back doubles semi-finals in Australia with fellow Brit Antony Cotterill before partnering Cotterill to win the quad doubles at Bolton Indoor. Won his fourth US Open quad doubles title and his second with Australian Dylan Alcott before finishing rubber-up to Alcott in quad singles at Roland Garros. 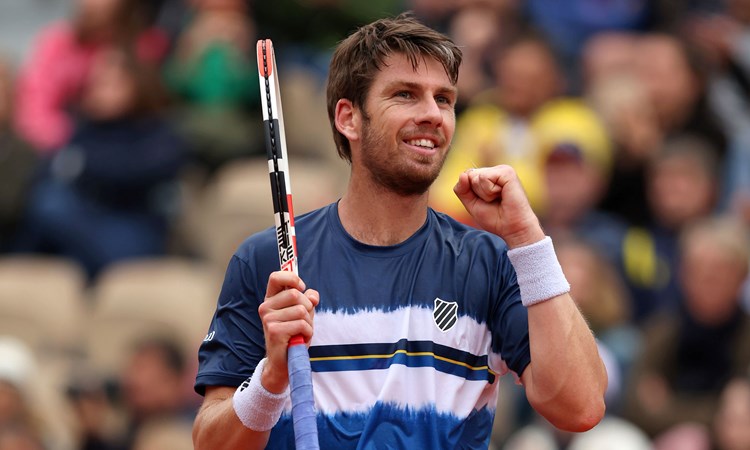 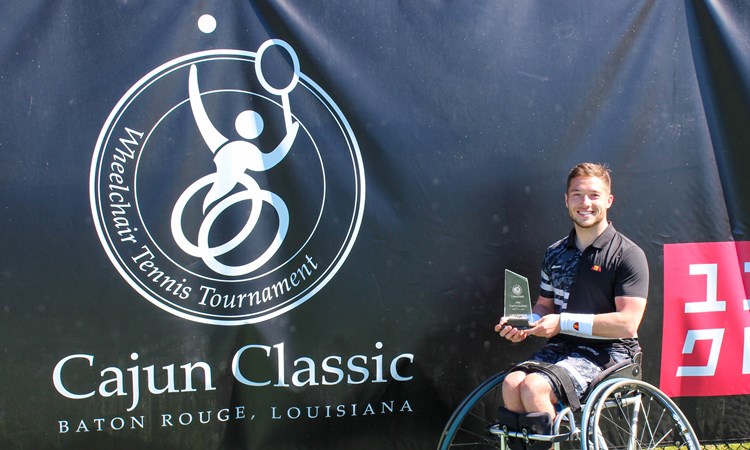