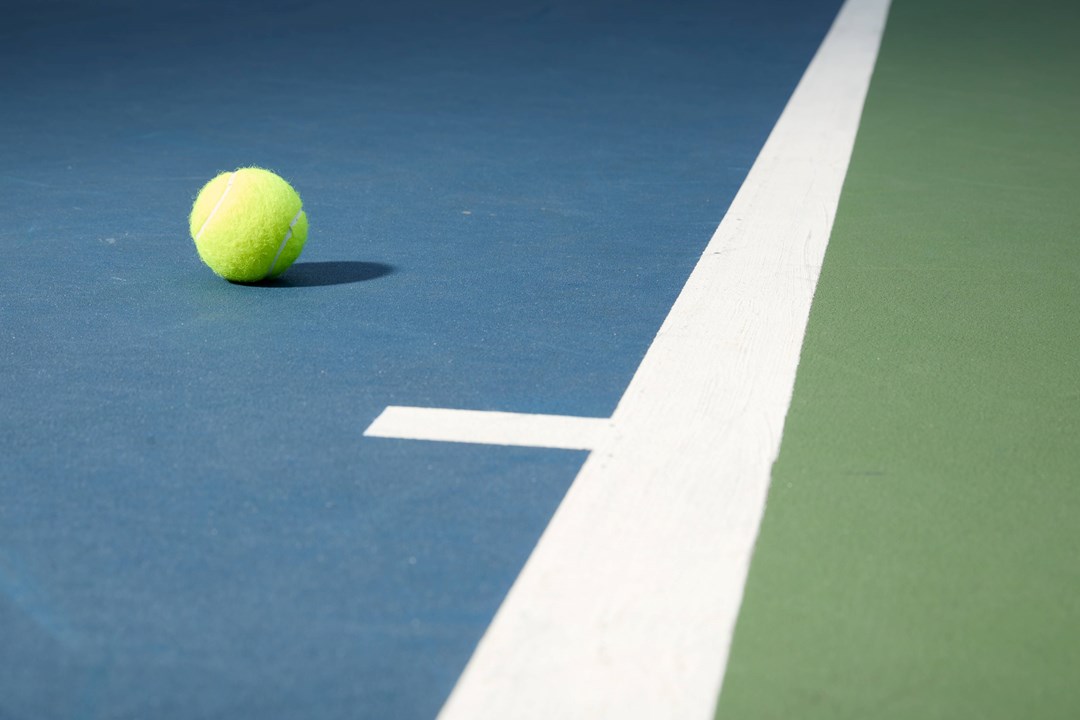 After careful consideration the LTA believes that tennis must join many other areas of sport and public life in sending a clear signal to the Russian and Belarusian states that their actions in Ukraine are the subject of international condemnation.

The continuing participation of Russian and Belarusian nationals at events risks providing a boost to these regimes when there is an unprecedented international effort to isolate them and sanction their actions.

The LTA also recognises that individual Russian and Belarusian players may not agree with the actions of their Governments and this is a situation beyond their control. Never-the-less the national governing body believes that it is important to do all it can to support Ukraine at this time, and that this move has the support of the British public.

This decision, alongside that of the AELTC, also means that British tennis is delivering a consistent approach across all events over the course of the summer.

The decision will impact pro-level adult and junior events in Great Britain and will last whilst the current situation continues in accordance with the UK Government guidance in place. The approach will be reviewed regularly and any future changes would be based on discussion with the UK Government.

Russian and Belarusian nationals who are not playing in events but who are involved in other official capacities (such as officials or player support), will be subject to the Government guidance requirements.

The LTA has announced a multi-year partnership with pensions insurance specialist, Rothesay, as the new title sponsor of our summer events in Nottingham, Eastbourne and Birmingham. 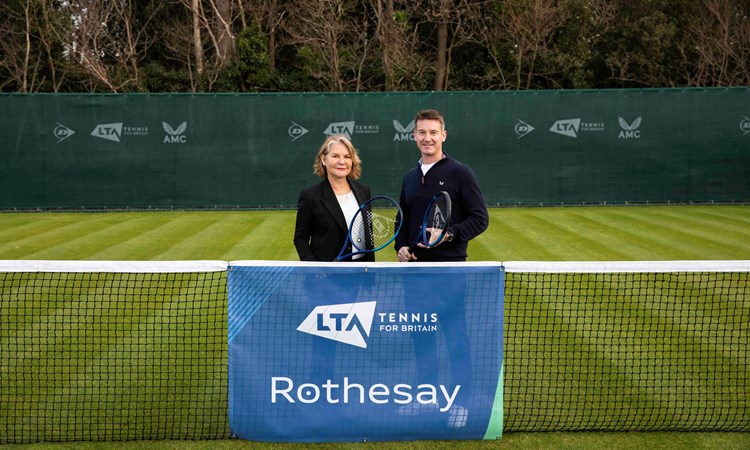