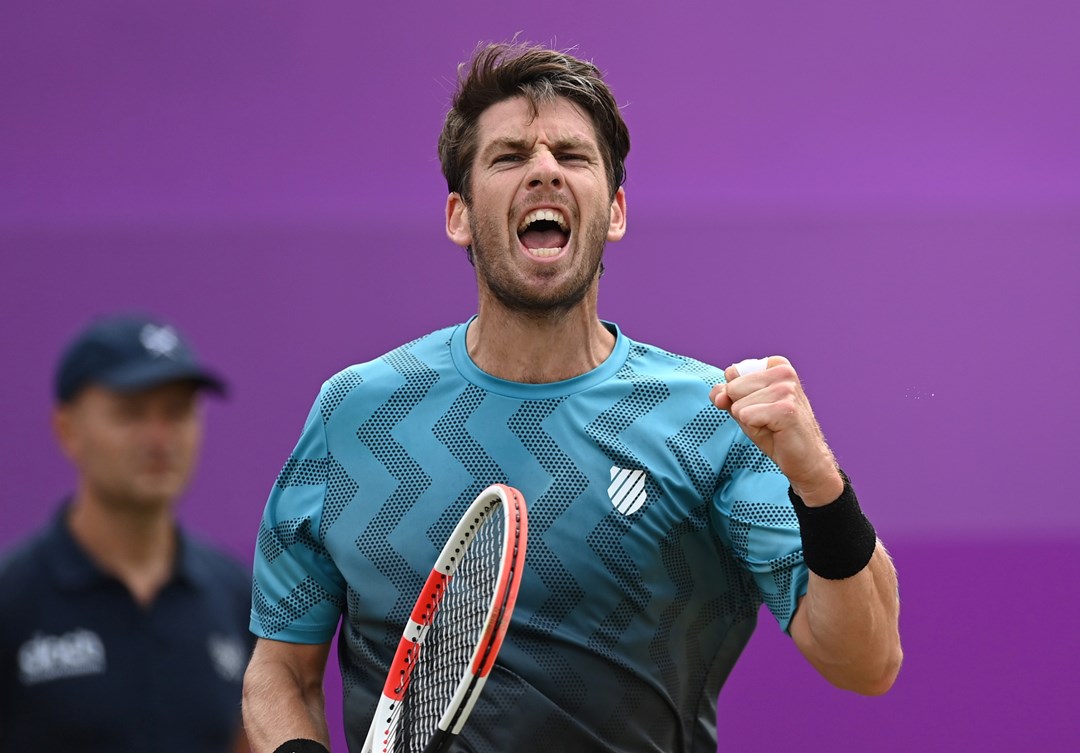 Norrie to break into the world’s top 10

British No.1 Cam Norrie is set to rise into the world’s top 10 for the first time in his career next week as the reward for an impressive run of form over the last few months.

The 26-year-old will become the 177th men’s singles player to reach the top 10 since the ATP rankings began in 1973 and only the fourth Brit to do so – the most recent being Andy Murray in 2007.

Hubert Hurkacz’s defeat to rising star Carlos Alcaraz at the Miami Open means that the Norrie will overtake him to become the new world No.10 when the rankings update on Monday.

Norrie ticks off yet another impressive career milestone following a strong start to the season, in which he has lifted the title at Delray Beach, finished runner-up in Acapulco and reached the quarter-finals in four of his last five tournaments.

Since coming out of lockdown in 2020, Norrie’s ascent to the peaks of the ATP rankings has been the result of a lot of hard work on and off the court.

Having graduated from the LTA Pro Scholarship Programme, Norrie’s bright performances at the Battle of the Brits and the British Tour set him up to record one of the best wins of his career against eighth seed Diego Schwartzman at the 2020 US Open.

This was the catalyst for a phenomenal 2021 season, which saw him rise 62 places in the rankings to world No.12, reach six finals and win his first two ATP titles, including Indian Wells – becoming the first Brit to win what is often referred to as the ‘fifth Grand Slam’.

Having just missed out on the Race for Nitto ATP Finals in Turin, he got the call-up to replace the injured Stefanos Tsitsipas – again, becoming the first British singles player to compete at the season-ending finals since Murray.

After a tricky start to 2022, Norrie is back to the form he showed last year after winning a third career title and putting in some incredible performances along the way. Now heading to Monte-Carlo, Norrie will look to leave his mark on tennis’s clay court swing before the beginning of the grass court season in May.