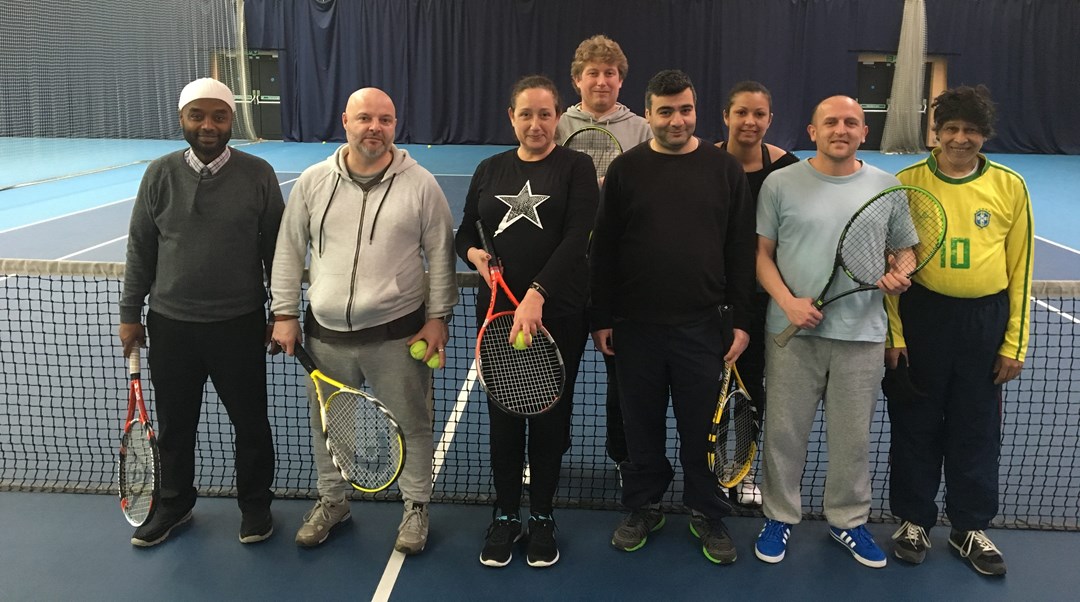 The power of sport really can be a magical thing. Jack Pringle, Sports Development Officer at Lee Valley Regional Park Authority, has witnessed first-hand the impact that participation in the sport can have on someone’s life through his involvement in a Tennis Foundation-supported programme that uses tennis to help improve mental health issues.

With the support of the Tennis Foundation, Jack has been instrumental in delivering a mental health programme in the community, with tennis at the heart of it.

Across many walks of life, in all four corners of the earth, people will turn to sport. For some it’s their job, for others it’s a hobby, but for many, it can simply provide a release or an escape from daily life. This is something that Jack has realised during his career in sports development, especially more so during the past three years since the mental health tennis programme was established.

Lee Valley Hockey and Tennis Centre is one of a growing number of venues across the country where Great Britain’s leading tennis charity is harnessing the power of sport to change lives, by supporting tennis programmes that specifically help to improve mental health issues.

And like elsewhere across the UK, the east London venue’s sessions have proved to be a huge success. Originally a short-term course founded in 2015, the mental health programme has developed into something much bigger and continues to have an impact on the people that take part.

Delighted with its success, Jack said: “It’s the first type of programme that we had run like this, with the aim of providing opportunities for more people with mental health issues to come along to Lee Valley Hockey and Tennis Centre and enjoy some tennis with our qualified coaches.

“We initially ran a 12-week programme which proved to be a success, so we decided to look at running more long-term programmes with the participants that had been involved. We’re thankful to the Tennis Foundation - we received a grant from them as part of their disability development work to continue the programme for the entire year and it’s been growing ever since.

“Since the programme’s beginnings in 2015, we’ve had over 90 unique participants and probably averaged over 12 players a week. For me, what’s been the biggest success is the impact we’ve been able to make to the lives of those people involved.”

'Positive results across the board'

While increasing numbers is fantastic to see, it’s that impact Jack mentioned which is the real reward from being involved in such programmes. Obtaining feedback from members, the results have been positive across the board. Participants unanimously agreed that the sessions gave their day structure, a routine — something so important to those dealing with mental health issues. An increase in confidence, improved sleeping patterns and a healthy appetite were among the other benefits reported back from the evaluation forms distributed. 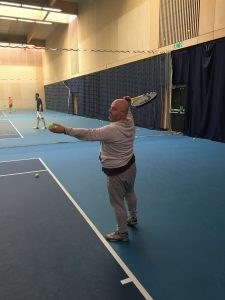 There are more success stories beyond health improvements too, with several players taking their love of tennis even further. Two participants have since volunteered at The Wimbledon Championships, three at the ATP tournament at London’s O2 Arena whilst four players assisted at the NEC Wheelchair Tennis Masters when the competition was held at Lee Valley Hockey and Tennis Centre in 2016. One participant is now working as an assistant tennis coach after obtaining an NVQ; many others are competing in local leagues.

Jack added: “Feedback showed 60 percent of players now also play outside of this weekly session on the back of friendships developed through the group, so they’re more physically active as a result of their decision to get involved with this programme.

“Whilst some played tennis when they were younger and decided to give it another go, for others it’s been a first-time experience, so their ability range varied considerably. Participants do it to get out, get some fresh air and a bit of exercise – others wish to improve their game and compete.”

'Benefits beyond the court'

As evidence of how tennis can be used to improve mental health, one of the biggest outcomes of the programme can be seen not on the court, but in GP surgeries.

“One of the most powerful achievements is 100 per cent of members now only visit their GP for organised mental health check-ups, visiting once every three to six months” says Jack.

“Prior to the programme, members were seeing their GPs for slight aches and pains, if they were feeling slightly unwell and often just as an opportunity to socialise, which is obviously a burden on the NHS.

“Research indicates that GPs don’t take such patients as seriously if they visit so often — they don’t think they’ve got as many problems as they might suggest. Statistics suggest that suicide rates as a result of mental health issues would be down if patients only visited their GP when in crisis.

“It fully justifies why we’re running the programme. I wouldn’t say we were striving for that outcome at the start, but we were aware of the powers of sport and the impact that can have on the lives of those involved. Until you run a programme like this and receive that feedback, you don’t realise the impact that you can make.”

Core Sport, the organisation that supports the delivery of tennis for mental health users at Lee Valley, won 'Club of the Year' at the London Sport Awards last week - congratulations to all involved!

And the winner is â€¦ Core Sport (@coreartshackney)! 🏆

Core Sport provides opportunities to adults with mental health needs and those who often lead a sedentary and isolated lifestyle, helping them to participate in inclusive and supportive sporting provision. Amazing work! pic.twitter.com/uUzCosIuUX 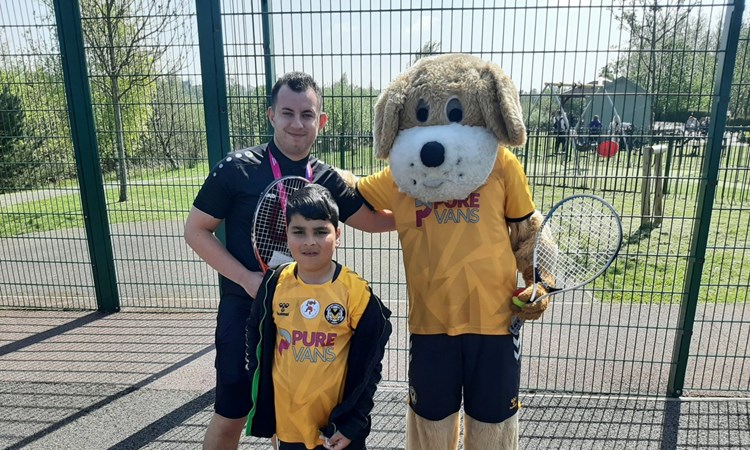