Alfie Hewett, Dermot Bailey, Ben Bartram and Dahnon Ward and team captain Martyn Whait will represent Great Britain, with Bartram and Ward set to make their senior debuts in a men’s competition featuring more than 30 teams from across Europe, Africa, the Americas and Asia.

Great Britain has a long history of success at the International Tennis Federation’s flagship wheelchair tennis event, winning the men’s World Team Cup title for the first time in 2015 before earning victory again in 2019 after a bronze medal in 2016 and silver medals in 2017 and 2018.

The Covid-19 pandemic resulted in the cancellation of the 2020 World Team Cup, while a combination of injury and illness resulted in Great Britain being forced to withdraw from the men’s competition in 2021 and therefore needing to contest the qualification event this year in order to try and earn their place for the World Group event in Portugal in May.

British No.1 and world No.2 Hewett, who has three World Team Cup titles to his name as a junior and senior player, said:

“The World Team Cup has provided some of the most memorable experiences of my career so far. We didn’t get chance to defend the title we won in Israel in 2019 and it’s been a couple of challenging years, so I can’t wait to get back to playing in a Great Britain shirt. The obvious objective is to qualify for Portugal in May, but also to lay down a firm foundation ahead of another bid for the World Team Cup trophy.” 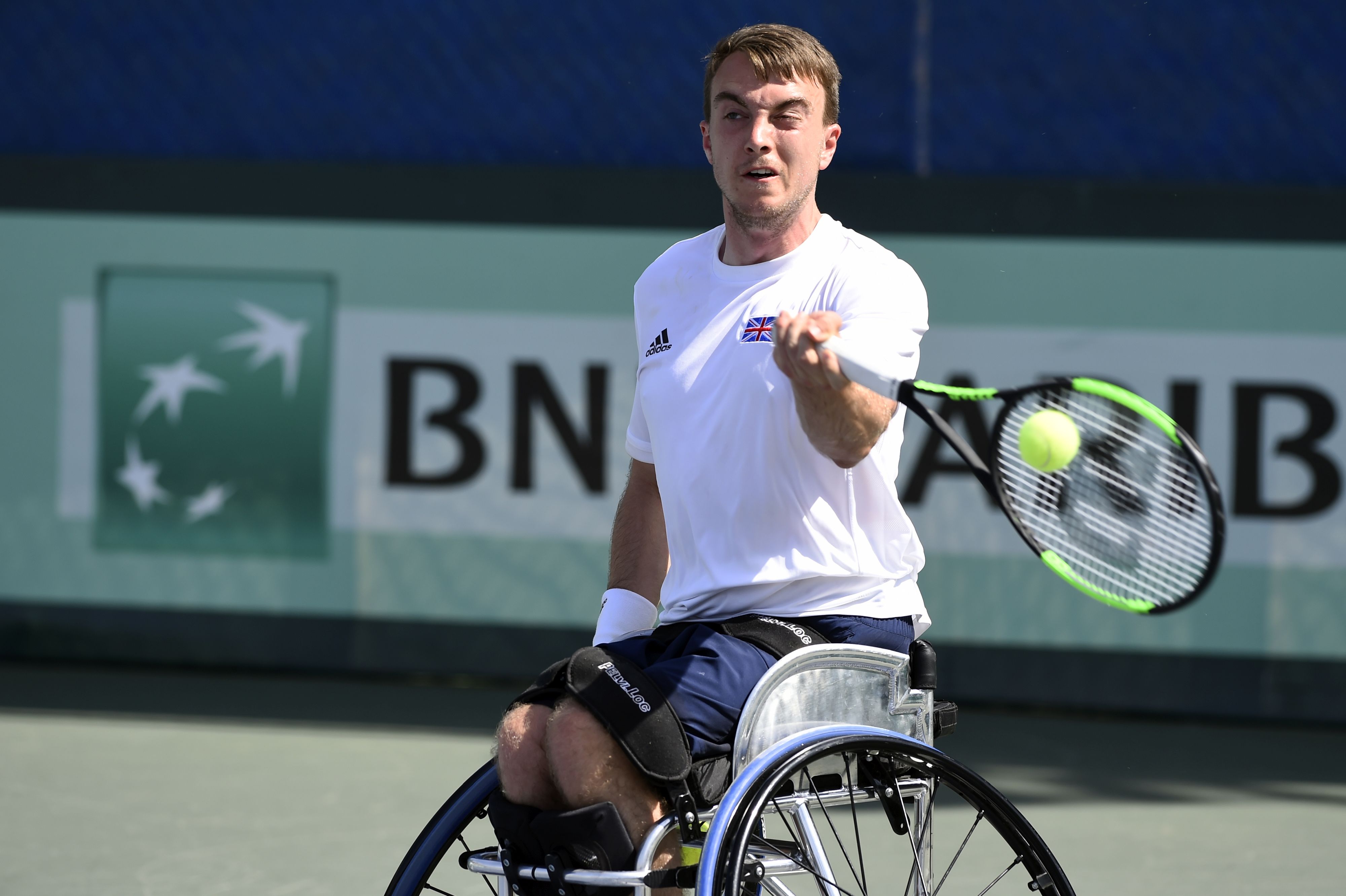 Bailey joined Hewett and Gordon Reid in the gold medal team in 2019 and reunites with Hewett this year, while Reid rests an injury following his and Hewett’s record-breaking ninth successive Grand Slam doubles title at the Australian Open.

British No,3 and Tokyo Paralympian Bailey, who began his 2022 season by beating two seeded players to reach the men’s singles final at the Bolton Indoor ITF 3 tournament last month, said:

“We’ve got a good team and it’s the first time we’ve had to qualify, so it will be a new experience and very interesting. It’s great to have Ben and Dahnon in the team for their first experiences of the senior men’s event, but for me it’s likely to be one of the first times I’ve played a live singles match at the World Team Cup. I think I’ve only played one before so I’m looking forward to the challenge.”

Bartram and Ward, both aged 16. are set to make their World Team Cup men’s senior debuts for Great Britain in Turkey, having both been a part of the teams that won silver medals in the Junior event at the 2019 and 2021 World Team Cups. 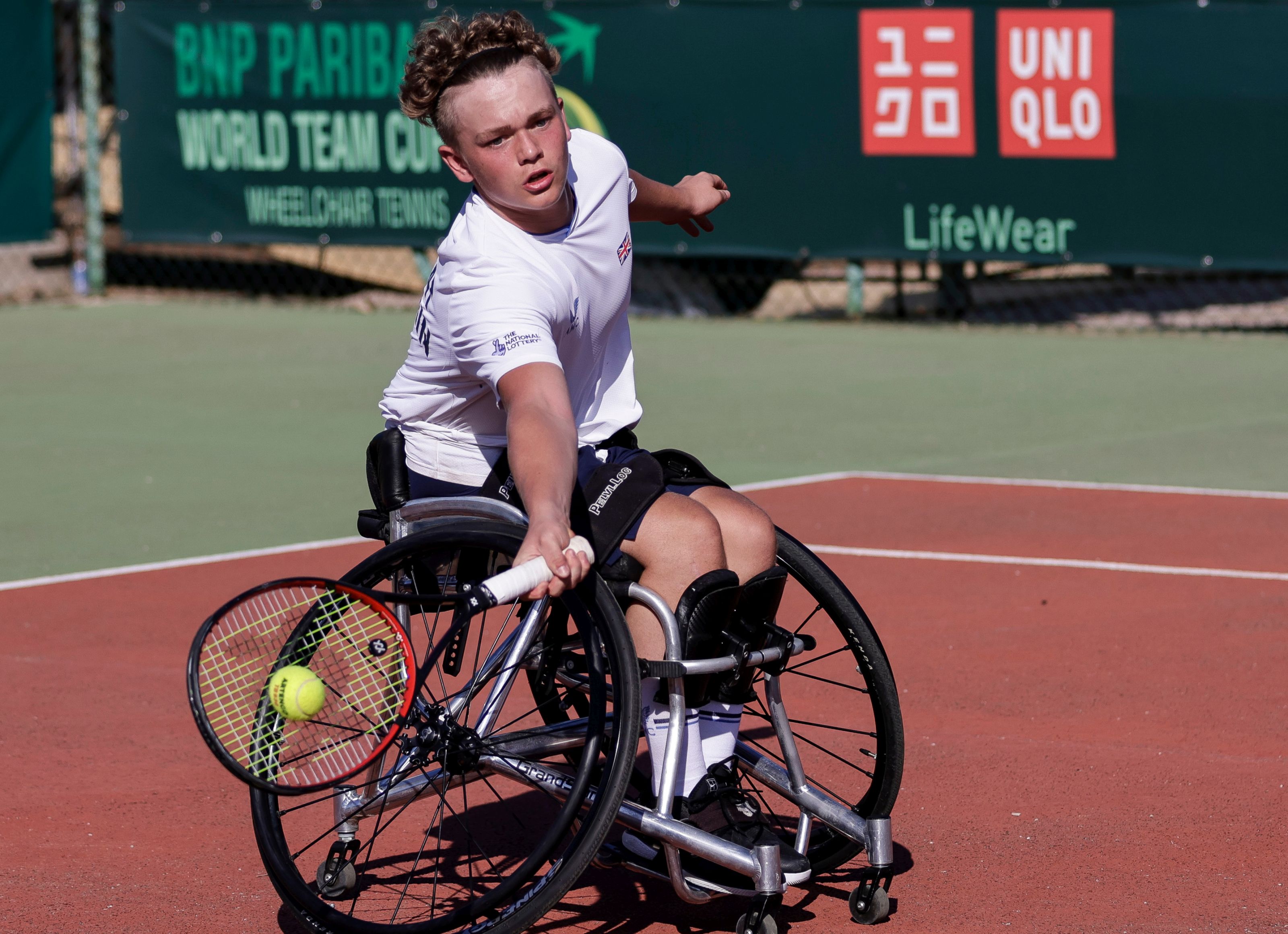 Both players have also enjoyed tremendous starts to 2022, combining to win the boys’ doubles title at the prestigious Cruyff Foundation Junior Masters in Tarbes, France in January, where they also set up the first all-British boys’ singles final in the event’s history. Bartram won that final to join Hewett and Reid on the Junior Masters roll of honour and then emulated Bailey’s achievement in beating a seeded player at the Bolton Indoor ITF 3, where he was a semi-finalist in mid-February,

Bartram, currently at a career high men’s singles ranking of No.53, said:

“I’m really excited to be playing for the GB men’s team for the first time and I’m looking forward to being in that team environment again around Alfie, Dermot and Dahnon. I’ve been hitting with Alfie and Dermot recently, it’s been really good and I can take a lot of confidence from beating Casey (Ratzlaff), one of the men’s seeds in Bolton, to earn the biggest win of my career so far.”

Playing for the Great Britain men’s team in Turkey would earn Bartram and Ward a place on the LTA Colours Holders Programme and after successive World Team Cup silver medals in the junior event it is an opportunity that Ward is relishing.

“It’s going to be a great experience and I’m definitely going to gain a lot from being around and playing with the senior players in that team setting. I’ve been hitting with Alfie and Dermot at the National Tennis Centre a bit recently, but it’s not that often that you get this opportunity and I’m looking forward to showcasing my ability, including in the two tournaments I have in Turkey either side of the qualification event.” 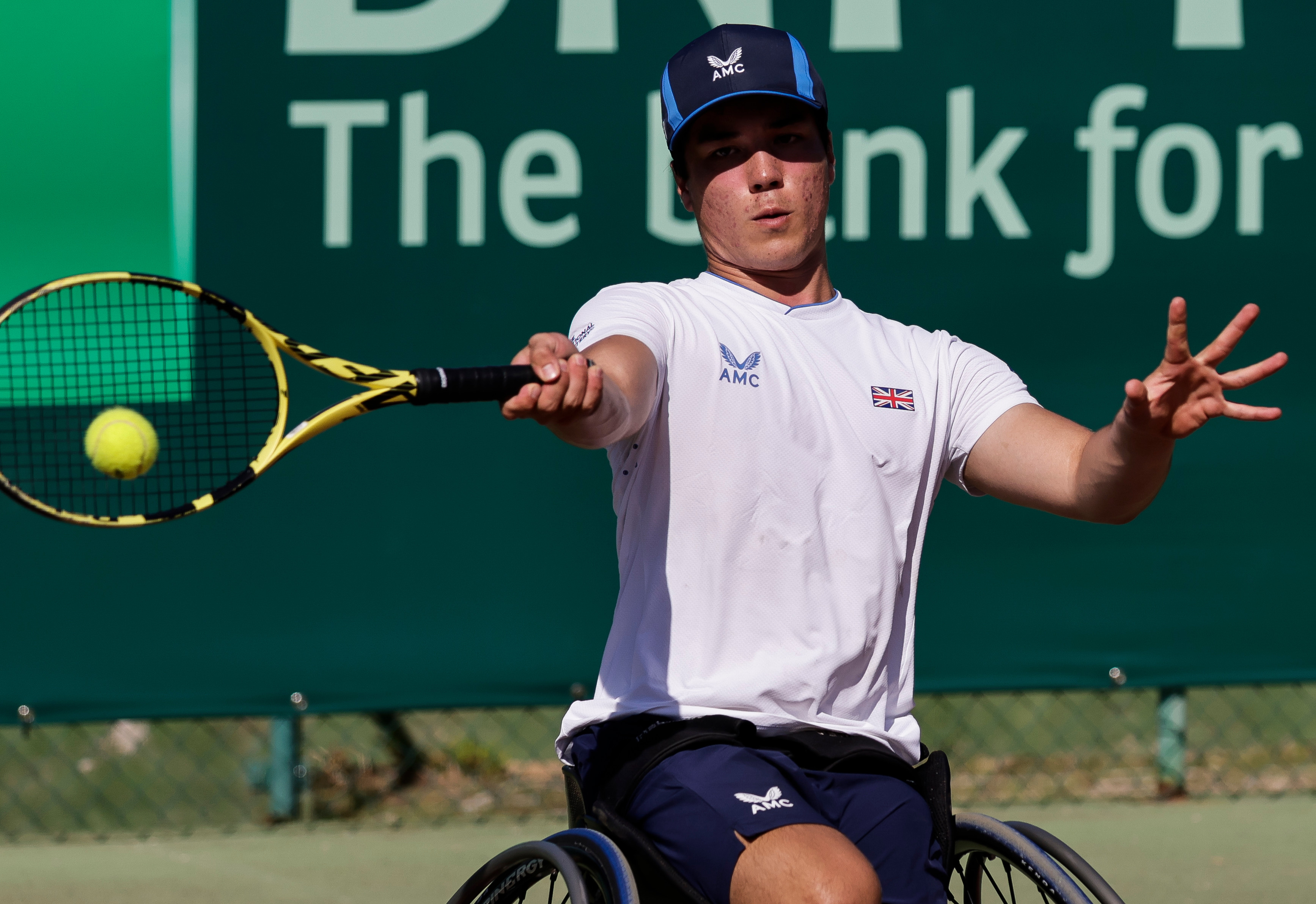 After Great Britain’s most successful World Team Cup to date in 2019, when the men’s, women’s quad and junior teams all earned top four placings and the squad retuned home with three medals, success for the men’s team in Turkey would ensure a full quota of Great Britain teams across all four championship events in Portugal in May.