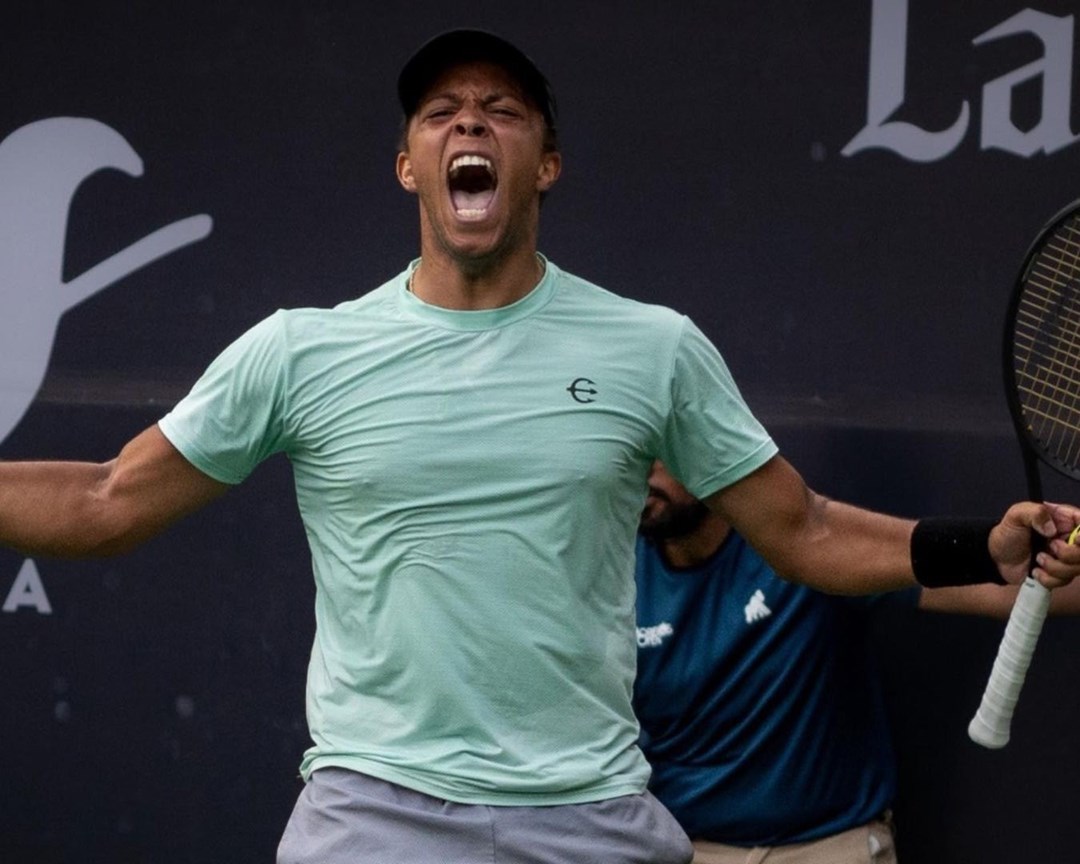 Jay Clarke won his third ATP Challenger title last week – lifting the trophy at the Morelos Challenger in Mexico with a 6-1, 4-6, 7-6(5) win over Adrian Menendez-Maceiras in the final.

The victory sees Clarke rise 30 places in the rankings to world No.161 as he closes in on his career high at 153.

This is Clarke’s second Challenger trophy on the hard court after his 2018 title in Binghampton.

Clarke survived a couple of three-set thrillers in the opening rounds against Norway’s Viktor Durasovic and Germany’s Elmar Ejupovic but came into his own in the latter stages. He cruised past Roberto Quiroz in the quarter-final before an impressive 6-2, 7-5 victory over eighth seed Rinky Hijikata set the stage for a close final battle.

Ryan Peniston also enjoyed a strong week on the clay at the ATP Challenger event in Ostrava – finishing runner-up after a tight three-set clash with France’s Evan Furness.

Having defeated Czech Republic’s Dalibor Svrcina from a set down in the semi-final, Peniston eventually lost 4-6, 7-6(6), 6-1 to Furness in the final.

However, his run in Ostrava takes him to a new career high ranking at world No.200.