British No.1 Dan Evans is returning to the Nottingham Tennis Centre as defending champion after claiming the title in 2019. Evans also entered as a wildcard for that tournament and will be looking to repeat his success and take home the trophy for the second time.

Meanwhile, Andy Murray announced on Thursday afternoon that he was withdrawing from the event as he didn’t feel ready to compete and is targeting a return at the LTA’s cinch Championships at The Queen’s Club later this month.

Hailing from nearby Derby, Jay Clarke will play the tournament for the fourth time since making his debut in 2016. He is one of 12 players on the LTA’s Pro Scholarship Programme (PSP) which is the highest level of coaching, medical and financial support offered to developing players by the national governing body. It is offered to players aged between 16 and 24 with the best chance of reaching the ATP/WTA top 100 singles within five years.

Left-handed Peniston is a graduate of the University of Memphis tennis programme and has represented Great Britain's University Team, which is managed by the LTA. He is making his second appearance at the tournament having reached the last 16 on his debut appearance in 2019.

Leon Smith, LTA Head of Men’s Tennis, said: “It’s great that we are able to offer these opportunities to our players to get back on the grass at home. Dan’s record this year and at the event speaks for itself.  Jay is virtually playing in his backyard and this is good chance for him to build momentum for the grass court season.  Ryan has played well this year on the Futures circuit and he will welcome the chance step up being part of a strong event in Nottingham this year.” 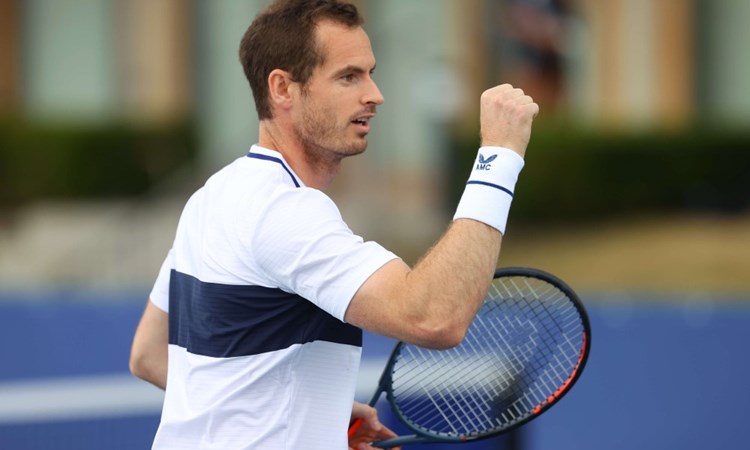