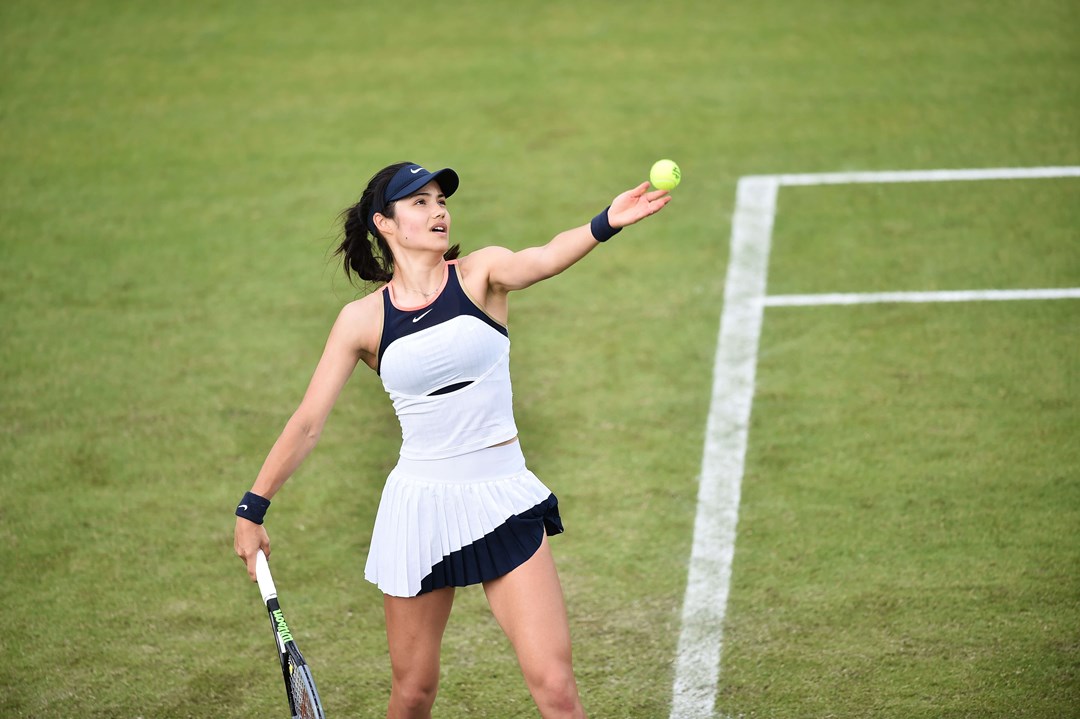 19-year-old Raducanu confirmed her plans to start her grass court campaign with an appearance at the Rothesay Classic Birmingham, but she has now added the WTA 250 event in Nottingham to her grass court calendar as well.

Raducanu said: “I’m excited to return to Nottingham and it will be a great opportunity to play in front of British crowds for the first time this year.

"This event will always be special to me as I played my first tournament on the WTA Tour here last June and I can’t wait to go back.”

Tickets are still available for the Rothesay Nottingham Open and all of our grass court summer events here: 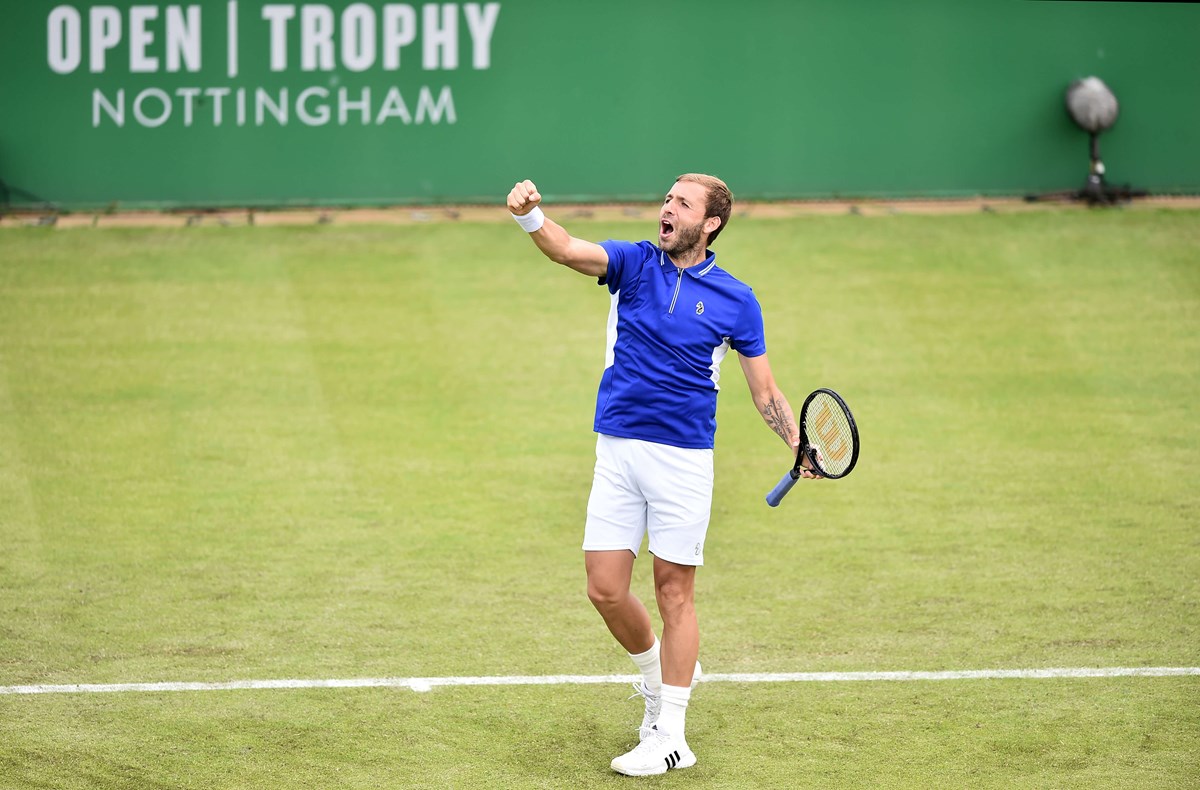 The Rothesay Open Nottingham will also feature an ATP Challenger event that will include Evans, with the British Davis Cup star starting his grass court effort for 2022 with an appearance at the Nottingham Tennis Centre.

Birmingham-born Evans has been a consistent presence in the top 40 of the ATP rankings since January 2020 and won his first ATP title when he claimed victory in the Murray River Open in Melbourne in February 2021.

Evans said: “The grass court season is always a special time for British players and I can’t wait to get back to Nottingham and play on courts that are always in such good condition. The home fans are always vocal in their backing and hopefully I can give them something to cheer.”

Evans will join an ATP Challenger tournament that will include former ATP top ten players Jack Sock and Fernando Verdasco, as well as the British duo of Liam Broady and Jay Clarke. 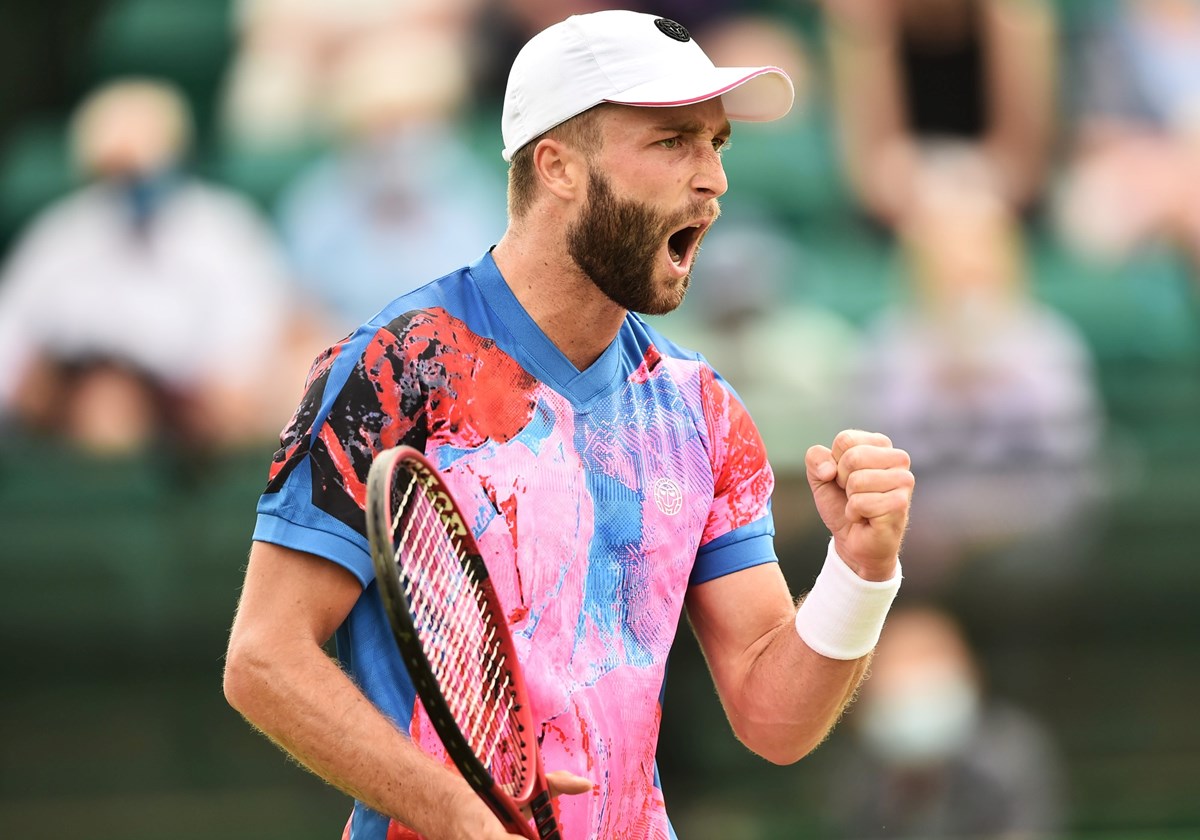 "Emma started her WTA journey here just 12 months ago and Dan is a former champion and I’m sure fans will be delighted to see them both play on the wonderful grass courts at Nottingham Tennis Centre. We are all very much looking forward to a special grass court season.”

Meanwhile the original top seed for the women’s event, Ons Jabeur has had to unfortunately withdraw from the Rothesay Open Nottingham due to a knee injury. Jabeur said: “I was looking forward to coming back to Nottingham but unfortunately my body is not ready. Thank you to all the fans and I hope to see you next time.” 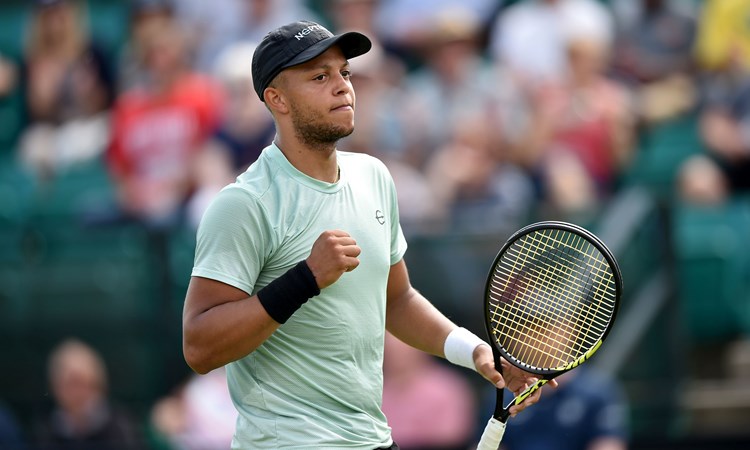 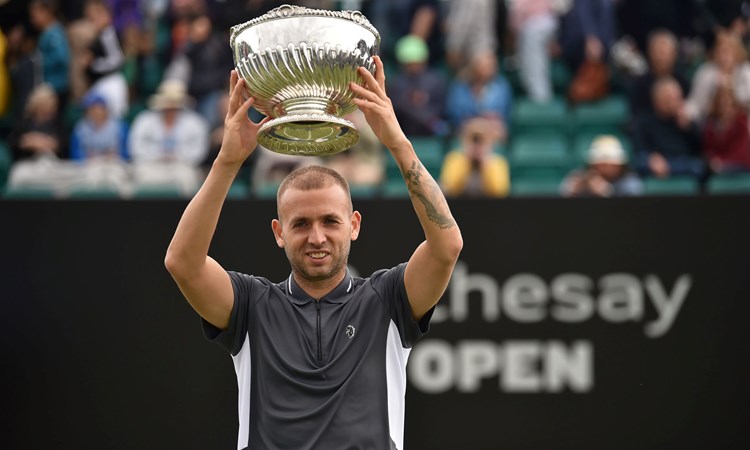 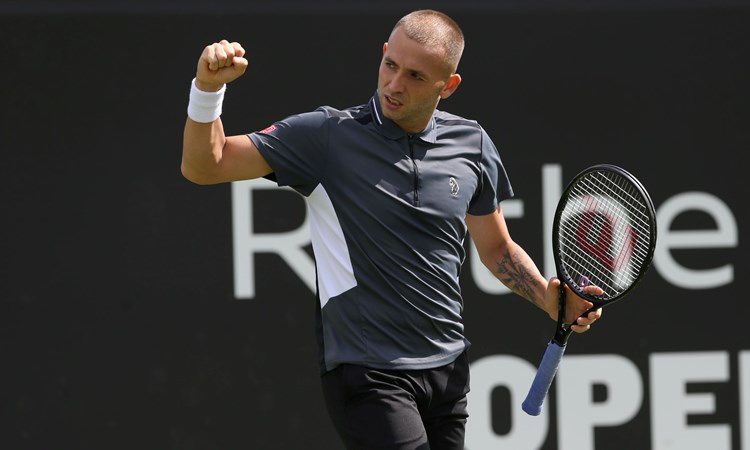 Hear Emma Raducanu's thoughts ahead of her first grass court event of the season at the Rothesay Open Nottingham. 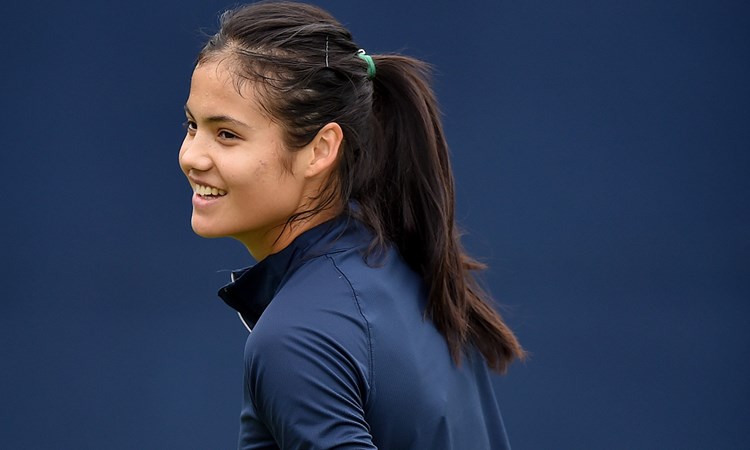