Ready to back the Brits? Tickets are now on sale for the Davis Cup in Glasgow this September
LTA Home Fan Zone cinch Championships Murray to face Paire in opening round

cinch Championships 2021: Murray to face Paire in opening round

Five-time champion Andy Murray will play Benoit Paire in the first round of next week’s cinch Championships.

Murray, who is making his return to the ATP Tour having not played since Rotterdam in March, has won both of his previous meetings with the Frenchman, including one at Wimbledon in 2017.

Murray is in a loaded top half of the draw and could face No.1 seed Matteo Berrettini, making his debut at The Queen’s Club, in round two. Berrettini, who has pedigree on grass having won the Stuttgart Open in 2019, begins against fellow Italian Stefano Travaglia.

Marin Cilic, who won the title in 2012 and 2018, meets a qualifier in the opening round before a possible second round clash with eighth seed Fabio Fognini.

In the bottom half, Queen’s Club favourite Denis Shapovalov has been drawn against a qualifier and he could meet defending champion Feliciano Lopez in round two.

Jannik Sinner, playing just his second ATP main draw on grass, meets British wild card Jack Draper in his first match while Aslan Karatsev is up against a qualifier.

British No.2 Cam Norrie will look to continue his fine form in 2021 as he faces Spain's Albert Vinolas-Ramos in round one.

You can see the full singles main draw here and the doubles here. 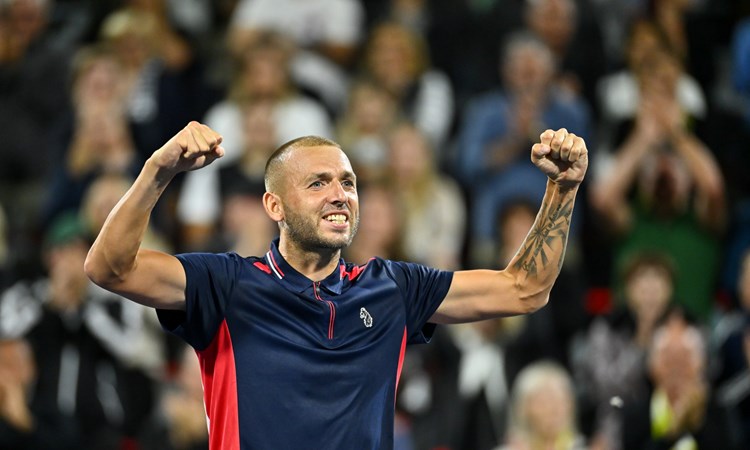 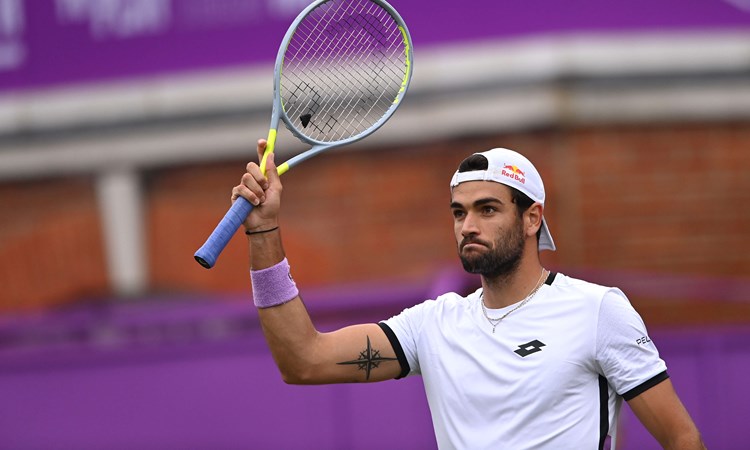