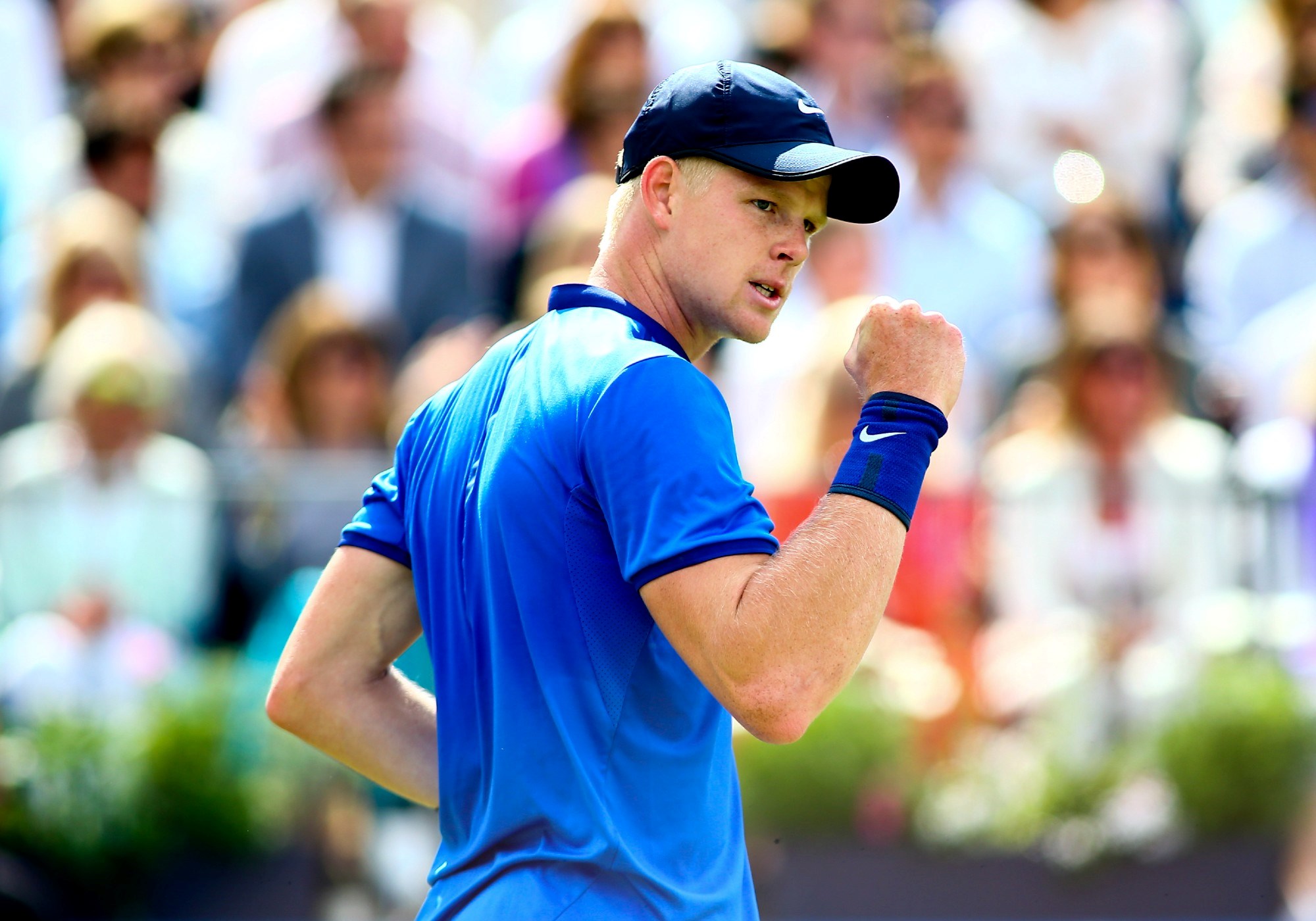 Kyle Edmund is a British tennis player who began his professional career in 2012. Born in South Africa but raised from the age of three in Hull, Kyle Edmund took to tennis from a young age, starting at ten years old and quickly honing his skills in his teenage years, with it becoming a full-time commitment around the age of 14, where he received LTA support in the form of coaching, trips and funding towards his development.

Reached last 16 of BNP Paribas Open, Indian Wells, losing to Roger Federer. Forced to retire with a knee injury in second round of Roland Garros against Pablo Cuevas. Lost to Tomas Berdych in first round of Australian Open in January. Lost in the first round of the Fever-Tree Championships at Queen’s to Stefanos Tsisipas. Performed well at the Nature Valley International in Eastbourne, beating fellow Brit Dan Evans on his way to reaching the semi-finals.

Member of the 2015 Davis Cup winning team – first player since Feliciano Lopez in 2003 to make Davis Cup debut in final; He first broke into the Top 100 ranked players in the summer of 2015, with stellar performances at Aptos and the US Open. This was the same year Great Britain won for the first time since 1936. Other career highlights include two junior Grand Slam doubles titles and being part of the 2015 BBC Sports Personality Team of the Year Award.

Left school age 14 to train at Win Tennis academy in Berkshire. Won Junior US Open in 2012 and Junior French Open in 2013, both in finals against Portuguese Frederico Ferreira Silva. Member of the LTA team to win the junior Davis Cup for the first time in 2011.