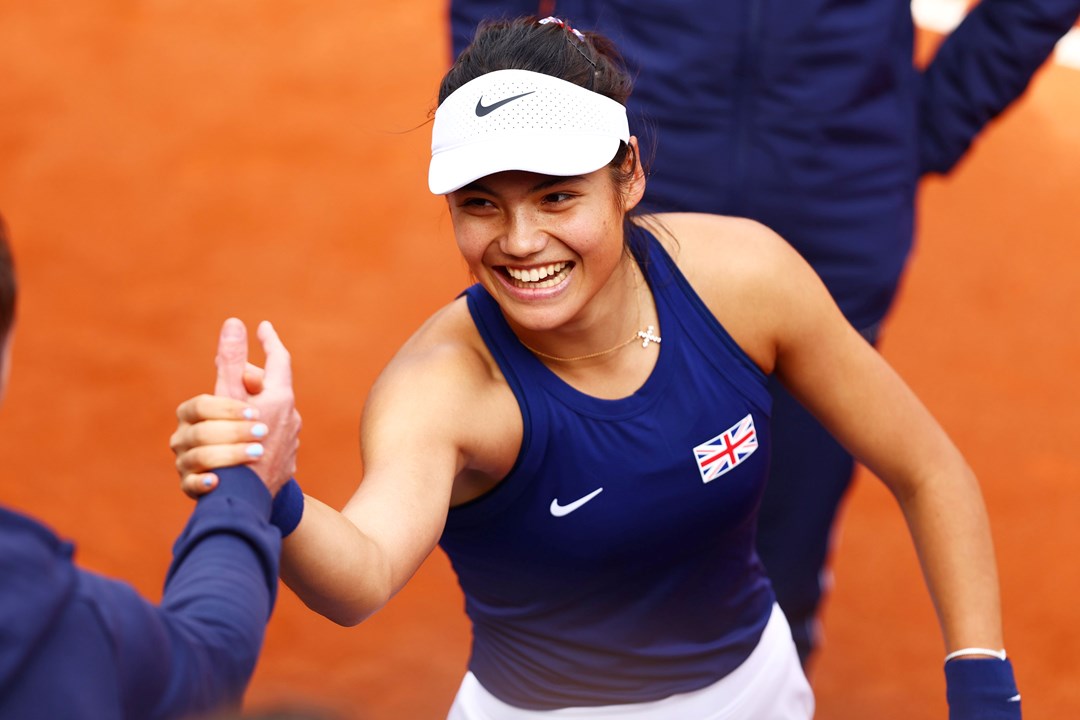 The draws have been announced for the 2022 Billie Jean King Cup by BNP Paribas Finals in Glasgow later this year, with Great Britain set to face Spain and Kazakhstan in the Group Stages.

The event will see 12 nations coming to Glasgow to compete in the women’s world cup of tennis between 8 -13 November 2022.

The British side enter the tournament as hosts, despite having just missed out to the Czech Republic 3-2 in the 2022 qualifiers. The British players have been the talk of the summer, with some incredible performances from the likes of Emma Raducanu, Harriet Dart, Heather Watson, Katie Boulter and Jodie Burrage to name but a few. High in confidence, the team will feel confident that they can do some damage at this year's event.

Five-time champions Spain haven't won the title since 1998 but come into this year's Finals with a strong group of players to select from. They progressed through the qualifiers with a flawless performance against the Netherlands - winning all four of their matches - to return to November's star-studded event.

Kazakhstan on the other hand defeated Germany 3-1 in their qualifying match earlier this year. A team very much on the rise at the moment, their star performer Elena Rybakina recently defeated Simona Halep to reach the final at Wimbledon.

The event comes in a year when we are placing a special focus on driving the visibility of women and girls tennis. Whilst tennis has always been a pioneer for women’s sport there remains a visibility gap that hosting major events like the Billie Jean King Cup can help close.

We hope that by bringing events like this to Great Britain it can inspire women and girls to take up the sport, increase female representation in tennis, and drive greater visibility of women’s tennis reflective of its status as a leading women’s sport. 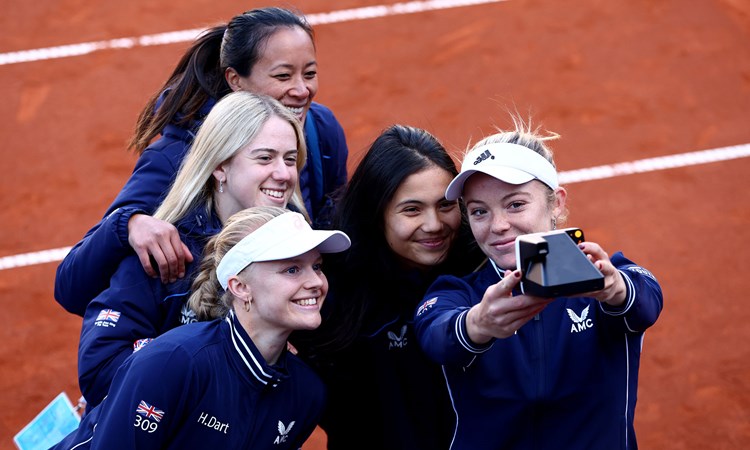 Great Britain’s Billie Jean King Cup by BNP Paribas team will play an away tie against Czech Republic in the Qualifiers for the 2022 Finals.