Postponed from 2020 due to the pandemic, the World Padel Championships will see countries go head-to-head for a chance at clinching the gold medal.

Find out everything you need to know about this year’s event and who the British teams will face in their quest for a first medal.

Where is the World Padel Championships being held?

The 2021 World Padel Championships are being held from 15-21 November at the Khalifa International Tennis & Squash Complex, Doha.

Teams will compete in round robin groups, with the top teams in each progressing to the knockout rounds before eventually reaching the finals.

Argentina and Spain have been the dominant forces in both draws since the Championships began and remain the only nations to ever win gold.

Who is representing Great Britain at the World Padel Championships? 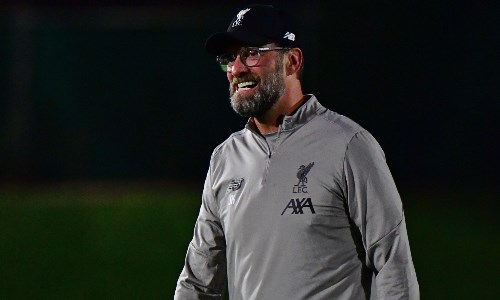 It’s official padel fans – the sport you love is back with the Madrid Open taking place on the World Padel Tour this week. 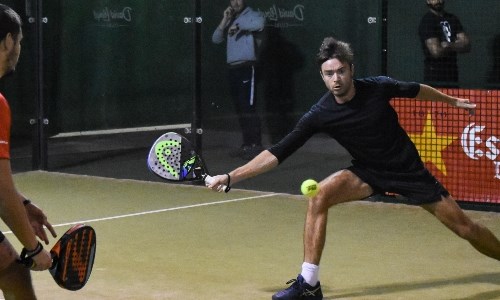