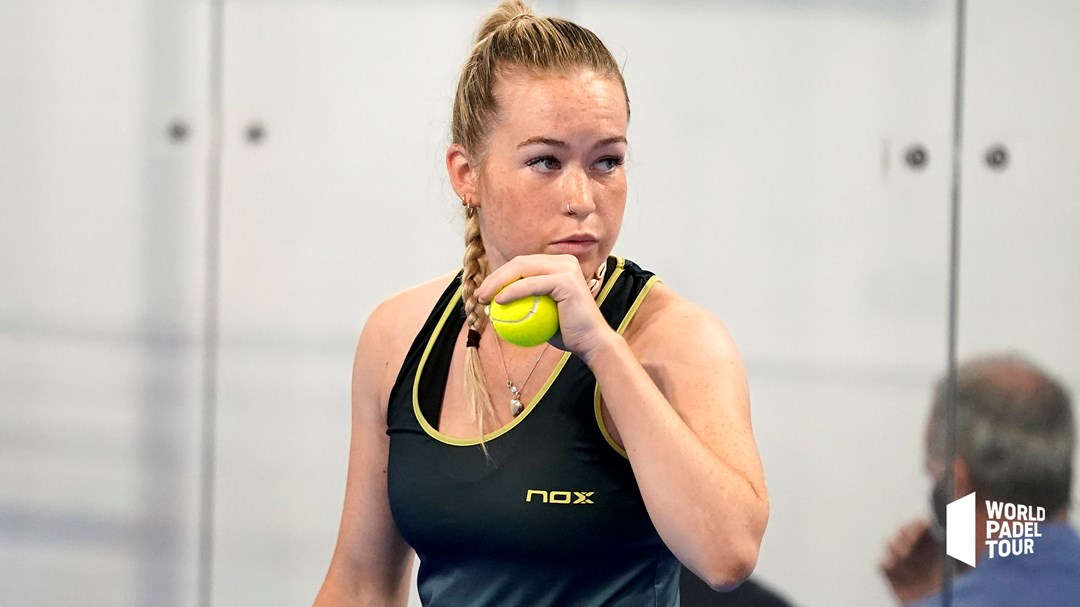 Tia Norton has been announced as the very first recipient of the Padel Award at the LTA Tennis Awards ceremony.

Tia started playing padel aged 12, and after six years in the sport turned professional in August last year after becoming the first British woman to compete on the professional circuit.

Padel which is governed by the LTA, has made huge strides since it was recognised as a form of tennis and integrated into the organisation in November 2020. There are now over 150 padel courts across the country with more opening all the time.

Tia was announced as the winner by LTA CEO, Scott Lloyd at a live-streamed awards ceremony presented by LTA President David Rawlinson and hosted by the LTA’s Head of men’s Tennis, Leon Smith.

Norton was hand-picked as one of 17 national winners recognised at the awards ceremony, which honoured individuals involved in tennis at grassroots, county, regional and national level.