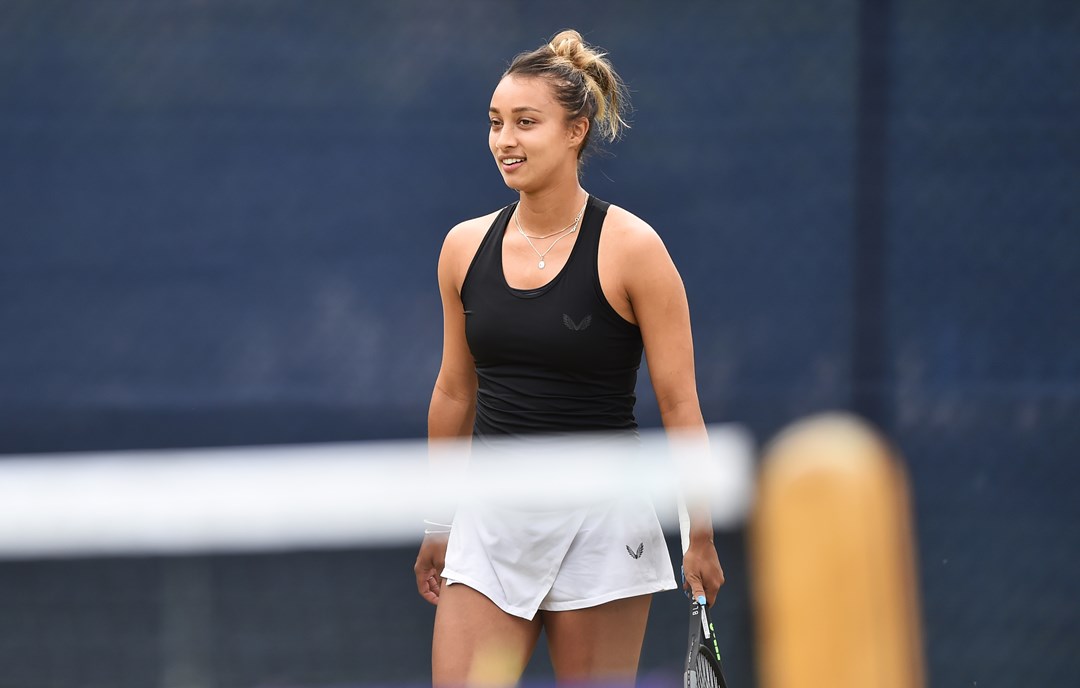 The titles keep coming for the Brits this season – another four trophies were added to the collection last week, both on home soil and away in Italy.

Catch up on the championship winning results from British stars on tour as well as number of standout results from another busy week.

What a week for the Brits in the East Midlands – starting off with Eden Silva, who claimed her second ITF singles title and first W25 trophy in Nottingham.

During the second week in Nottingham – as part of the LTA’s performance competition calendar – Silva didn’t drop a set as she cruised her way to the title, finishing with a 6-4, 6-4 win over American, Robin Montgomery.

In the men’s singles, Britain’s Henry Patten fell just short of the championship, losing to Brandon Holt 7-6(2), 7-5 in the final – but the 25-year-old got his redemption in the doubles.

Partnering with Julian Cash, the British duo sealed their first ITF doubles title together with a resounding 6-1, 6-4 win over Anirduh Chandrasekar and Vijay-Sundar Prashanth in the final. The victory marks Patten’s third and Cash’s second M25 doubles trophy of the year so far.

Rounding off the British success in Nottingham was 22-year-old Lauryn John-Baptiste who, alongside France’s Alice Robbe, finished runners-up in the women’s doubles draw. Going for the trophy, John-Baptiste and Robbe lost a close 7-6(5), 6-3 battle with Gabriela Knutson and Katarina Stresnakova.

After being named among the Great Britain squad selected for the upcoming World Team Cup, Greg Slade and Abbie Breakwell had even more reason to celebrate over the weekend after both earning titles at the 3 Trofeo Citta Di Cantu ITF Futures tournament in Como, Italy.

Slade claimed his second senior international quad singles title, dropping just one set in his three matches as the second seed wrapped up victory with a 6-3, 6-3 win over Italy’s Alfredi di Cosmo.

While Slade slipped to a first-round loss in the quad doubles, the women’s doubles brought a third international senior doubles title for Abbie Breakwell.

Breakwell and her German partner Britta Wend eased through to the final with two successive straight sets wins before the top seeds were awarded a walkover in the final. Breakwell also secured back-to-back straight sets wins to reach her first international singles semi-final of the year before her title challenge was ended by top seed Wend 7-6(1), 6-1. 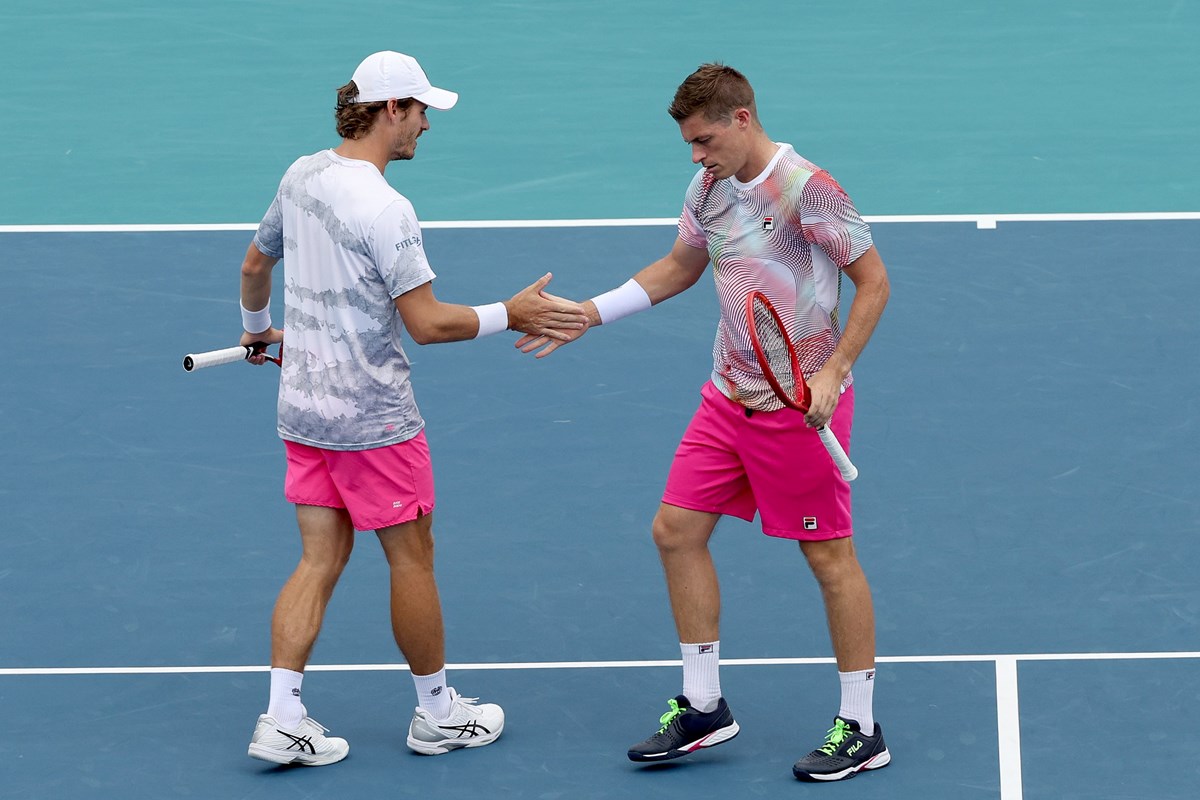 Neal Skupski and Wesley Koolhof finished runners-up in Barcelona last week – continuing their fantastic form in 2022, which has seen them climb to the top on the race for the Nitto ATP Finals.

In their fifth final of the season – and first on clay – Skupski and Koolhof lost a nail-biting final against German duo Kevin Krawietz and Andreas Mies 6-7(3), 7-6(5), 10-6.

The British, Dutch partnership now head to Madrid for the Mutua Madrid Open - starting on Sunday.