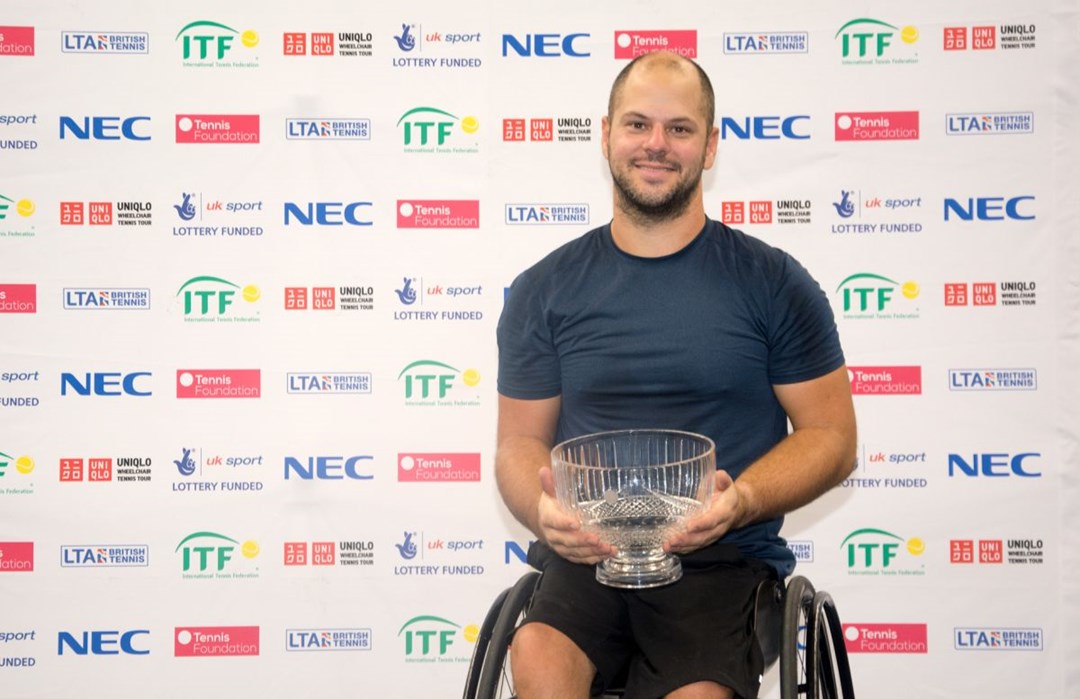 Stefan Olsson of Sweden, Dutchman Sam Schroder and Giulia Capocci of Italy commanded the headlines on Saturday at Bath Indoor Wheelchair Tennis Tournament after victories in the men’s, quad and women’s singles finals.

A spectacular last day of competition at the final ITF 1 Series event on the 2018 UNIQLO Wheelchair Tennis Tour concluded with an epic men’s singles decider. With both finalists pushing each other all the way two-time Wimbledon champion and 2017 Bath Indoor runner-up Olsson edged out French second seed Stephane Houdet 5-7, 7-5, 7-6(7) after two hours and 58 mins of enthralling tennis. 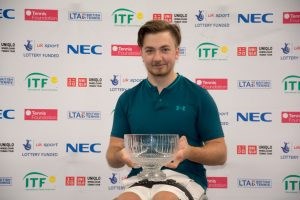 Victory in the quad singles final capped a memorable week for 19-year-old Schroder, who arrived in Bath without a seeding. After securing his first career win over world No.1 David Wagner of the USA in Friday’s semi-finals, Schroder produced another exceptional performance to defeat South African second seed Lucas Sithole 6-3, 6-2 in the final.

Former world No.6 Schroder, who had to take the best part of ten months out of the sport on health grounds before returning to competition in July this year, said: 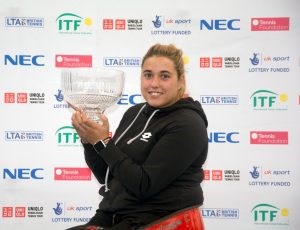 Second seed and world No. 6 Capocci wrapped up the second ITF 1 Series title of her career with a 6-3, 6-2 victory over South African top seed Kgothatso Montjane. Capocci ends her first visit to Bath having dropping just one set in her opening match of the week. 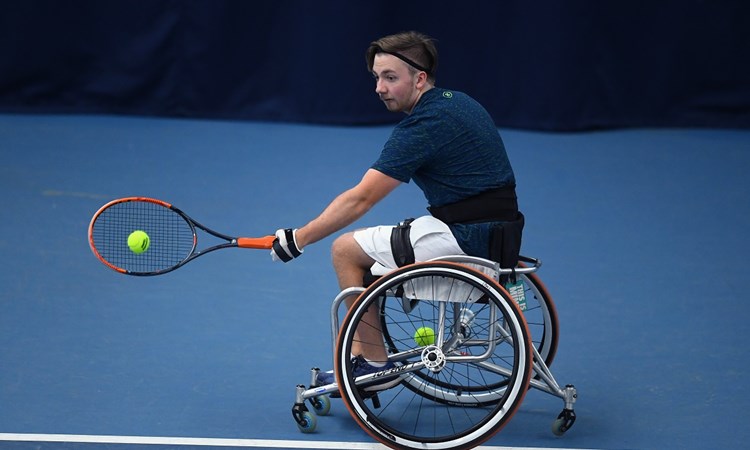 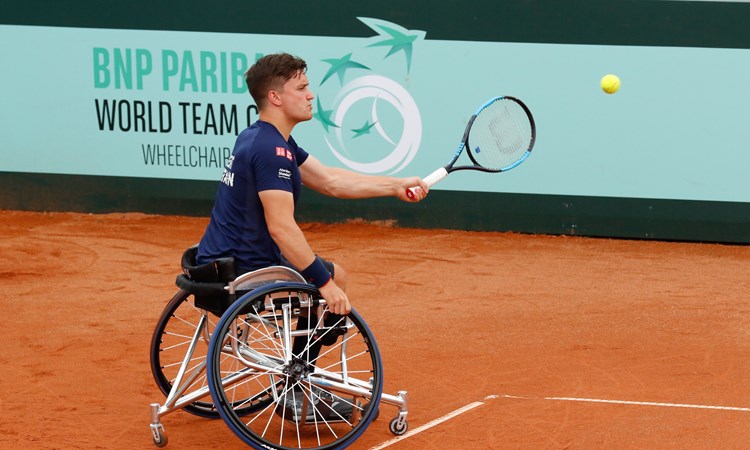