Ready to back the Brits? Tickets are now on sale for the Davis Cup in Glasgow this September
LTA Home News LTA and AELTC donate £250,000 to Ukrainian refugee charities 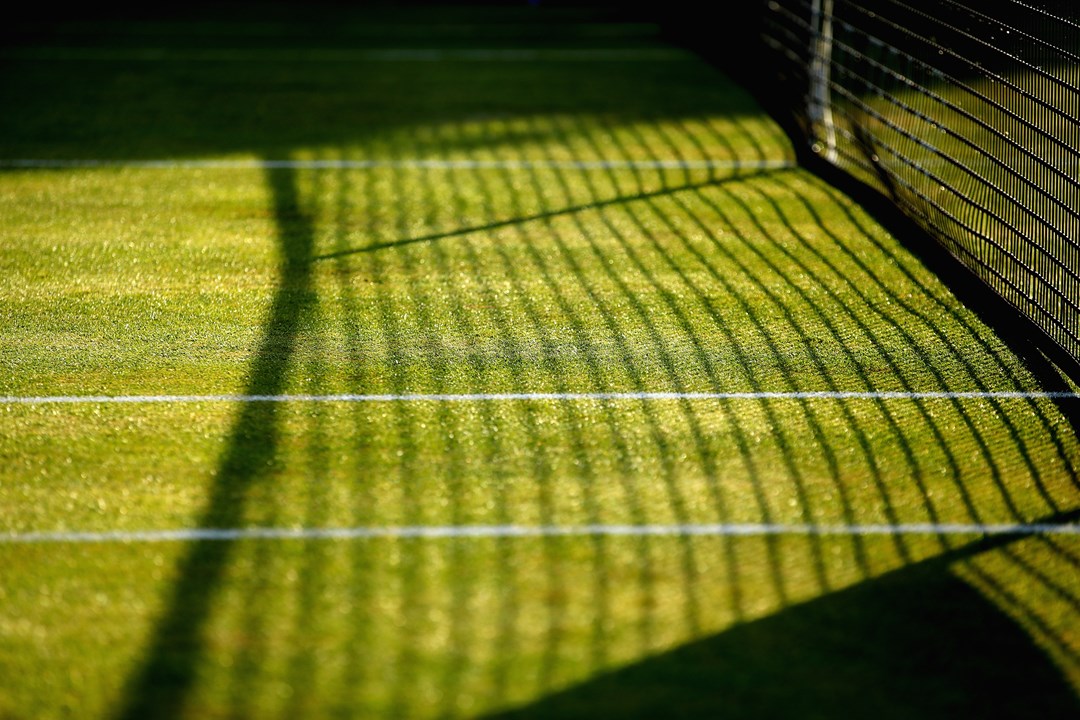 The LTA and The All England Lawn Tennis Club wish to express our ongoing support for all those impacted by the conflict in Ukraine.

As demonstration of this support the LTA and the All England Club have jointly committed a £250,000 donation to the refugee response efforts through the Tennis Plays for Peace initiative and the British Red Cross.

Today’s donation is made in addition to the £200,000 committed by the Wimbledon Foundation in March 2022. The AELTC have also announced that Ukrainian refugees from Wandsworth and Merton will be invited to the Championships on Middle Sunday.

Scott Lloyd, Chief Executive of the LTA said: “On the eve of The Championships I believe it is important that we acknowledge those that are suffering so greatly due to the unrelenting conflict imposed upon Ukraine. In partnership with the AELTC we wanted to show, on behalf of British tennis, our ongoing support for those that are most impacted by providing a contribution to the humanitarian efforts for their aid.”

Ian Hewitt, Chairman of the All England Club, commented: “I’m delighted that Ukrainian refugees hosted across Merton and Wandsworth will be joining us for play on Middle Sunday at Wimbledon, which we hope will have a very special atmosphere in its first year as part of the tournament schedule. I’m also delighted that in partnership with the LTA, we have been able to commit an additional £250,000 towards the humanitarian response in Ukraine.”

The Duchess of Cambridge and Roger Federer, on behalf of the Laver Cup, have announced a charitable collaboration in aid of the LTA Tennis Foundation and Action for Children. 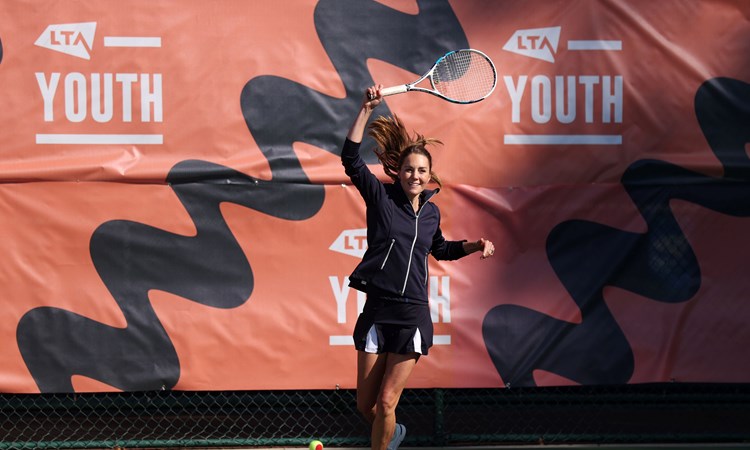 We are teaming up with the organisers of the biggest mass-participation sports events across the country to play our part in the national campaign to “Save UK Charities” – the 2.6 Challenge.

The LTA is donating almost 5,000 tennis rackets to be distributed to young people in low socio economic groups across the country via StreetGames. 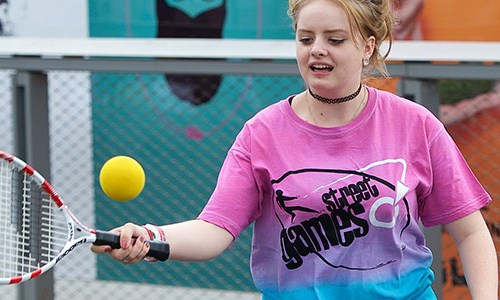 A time without tennis but communities still served

The courts were closed, the clubs shut, the tournaments cancelled.