Glasgow will be the seventh and eighth ITF tournaments on British soil this year. 16 ITF events have been scheduled for this year, double the number of competitions staged compared to 2019, providing British players with international ranking points or prize money earning opportunities.

The primary aim of the 2022 calendar is to provide significantly enhanced playing opportunities for British players at each age and stage of the performance player pathway in Britain.

16 British males competed in the qualifying rounds of the tournament, with six players including Alexis Canter (Oxfordshire) Scott Duncan (Scotland East) and Oscar Weightman (Middlesex) successfully gaining a spot in the main draw. Canter will face the number 1 British seed McHugh in the opening round. In the women’s qualifying, Nadia Rawson (Cornwall), Jasmine Conway (Oxfordshire) and Anna Brogan (Scotland West) have all succeeded to the main draw. Conway had a difficult second round qualifying match against fellow Brit and wildcard, Isabelle Lacy, who pushed her to a third set tie break, but came out victorious 67(6) 61 10-8.

Matches from both the W25 and M25 Glasgow competitions can be live streamed on the ITF website, by clicking here.

Click here to read the full announcement on the LTA Competitions Calendar. 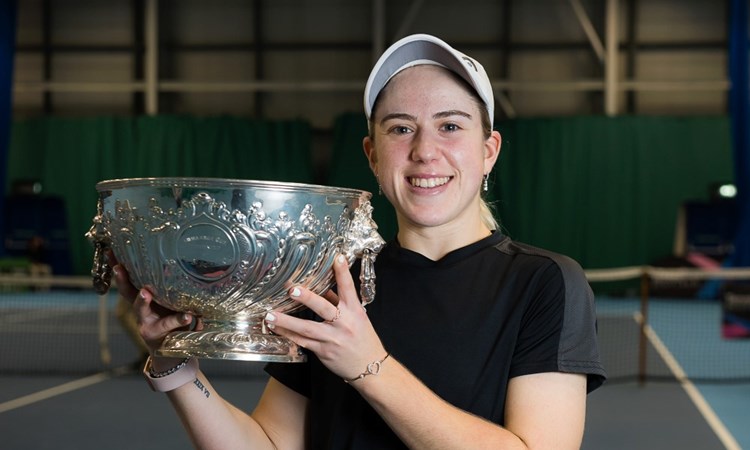