Ready to back the Brits? Tickets are now on sale for the Davis Cup in Glasgow this September
LTA Home News Emma Raducanu breaks into the WTA top 10 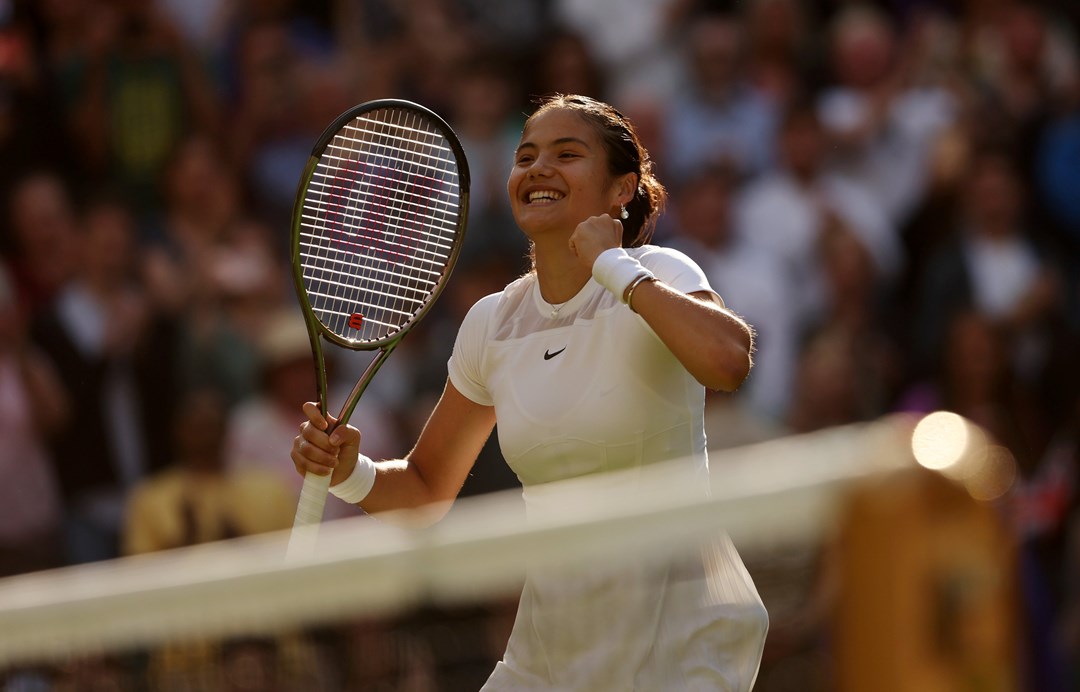 19-year-old British star Emma Raducanu has today broken into the top 10 of the WTA singles rankings for the first time in her career with a new career high ranking at world No.10.

She becomes the fifth British woman to reach the top 10 in the Open Era (Virginia Wade, Sue Barker, Jo Durie and Johanna Konta) and if the first to do so since Konta back in 2016.

Raducanu shocked the world last year when she became the first qualifier to win a Grand Slam title at the US Open. Having already dazzled en route to the Wimbledon fourth round earlier in the year, the young Brit was already seen as an exciting prospect for British tennis, but no one could have predicted what happened next.

Raducanu defeated Belinda Bencic, Maria Sakkari and Leylah Fernandez along the way as she won 10 back-to-back matches – without dropping a set – to lift the US Open trophy. 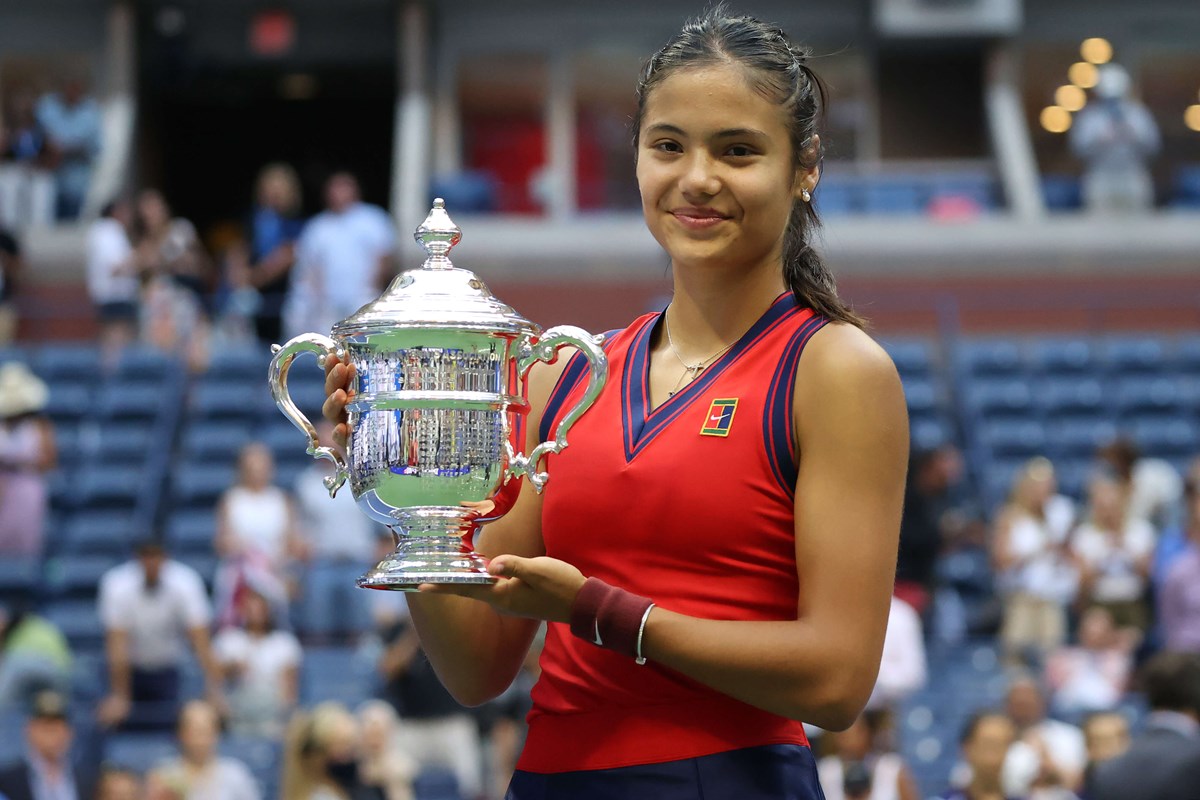 Since her triumph in New York, Raducanu has become a global superstar and has also enjoyed further tennis success along the way. She has progressed through the opening round at each of the other Grand Slams, as well as a quarter-final appearances at the Transylvania Open and in Stuttgart earlier this year.

She also made her Billie Jean King Cup debut for Great Britain in April in a qualifying tie with Czech Republic. Raducanu became LTA Colour Holder No.317 in a 3-2 defeat to the Czechs, where the 19-year-old got her first professional win on clay over the top 50 ranked Tereza Martincova.

Next month, Raducanu will return to New York to defend her coveted US Open title – from 29 August to 11 September. 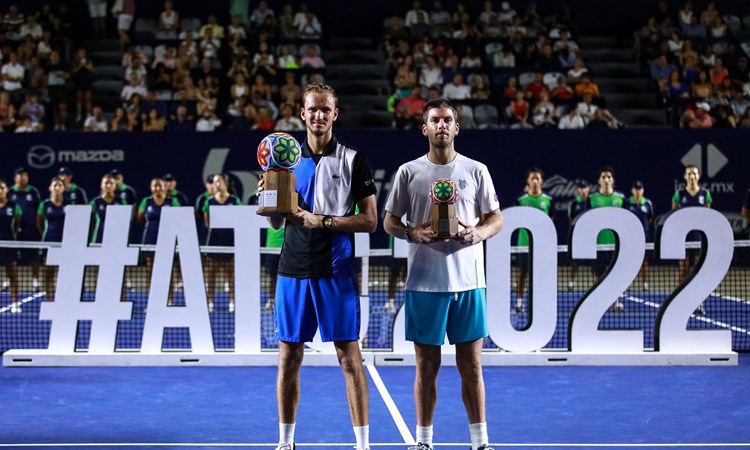 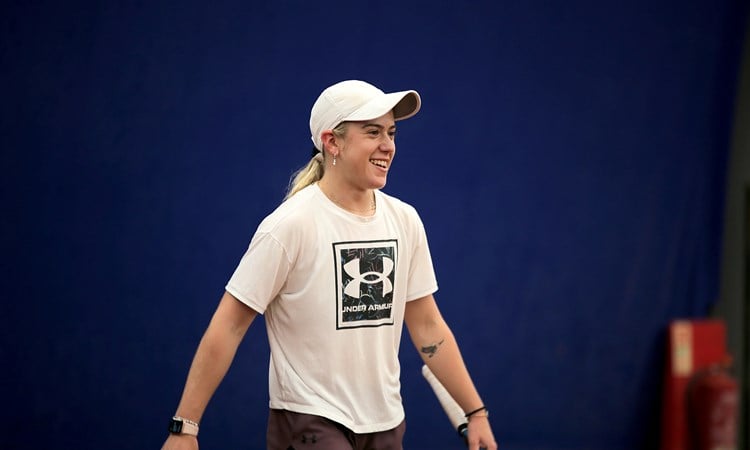