Dahnon Ward used to dream of being a footballer, playing regularly before unfortunately having to call time on the sport he loved. An operation at a young age brought an end to his time on the pitch, but it opened the door to the court, where he would soon discover a new love.

Dahnon was born with a rare condition called Category D proximal femoral focal deficiency, meaning he has a very short bone between his hip and knee, and no kneecap, resulting in the operation and further surgery since. With football out the equation, he and his parents, Ryan and Phae, went in search of a new sport for their son to partake in. While doing so, wheelchair tennis caught their eye.

Originating from Kirk Hallam in the south-east of Derbyshire, wheelchair tennis was easily accessible for Dahnon and his family. With Ilkeston Tennis Centre on his doorstep, and both Nottingham Tennis Centre and Loughborough College in the vicinity, it seemed the perfect opportunity for the young man to get back into sport and try his hand at something new.

A lot of people may struggle at first when taking to a new challenge, but Dahnon didn’t have that problem with wheelchair tennis, once he had gotten over one initial hurdle. Dahnon wears a prosthetic leg, so he wasn’t all too keen on getting in the chair at first. However, he soon got past that setback, and success quickly followed from there.

With a little help from the Tennis Foundation along the way, Dahnon has gone on to claim individual titles in the two-and-a-half years since his introduction to the sport, culminating in him jetting off to the Netherlands earlier this year to take part in the 2018 Wheelchair Tennis World Cup and competing on the international stage for the very first time.

“I used to play football before my operation, but ever since then I could no longer play because of my leg,” said Dahnon.

“I started playing in November 2015. The first session that I did, I played standing up because I didn’t really want to go in the chair, but everyone eventually persuaded me to, and then I went from there. I took to it quite well, because I already had the chair skills from playing wheelchair basketball.

“I went to Nottingham Tennis Centre, then I went to Loughborough and I train at Ilkeston with my mum and dad as well. The Tennis Foundation have been fantastic and helped me a lot — they’ve funded my coaching and supported me so much. I play three to four times a week now and it’s become a part of my everyday life.”

Reflecting on winning his first title, when he became the British Wheelchair Tennis Division Two champion in January 2017, Dahnon continued: “I was really nervous going into this competition and I was pleased to win, because I had only been playing for little more than a year. Then going to the World Cup was amazing, and I managed to beat the eighth best player in the world [Australia’s Riley Dumsday], so it was a really successful competition for my first try.”

In February of this year, the Tennis Foundation launched the Junior Futures Potential Programme; a new world-leading programme designed to help some of the country’s most promising wheelchair tennis players, to assist them in progressing towards international success in the future. 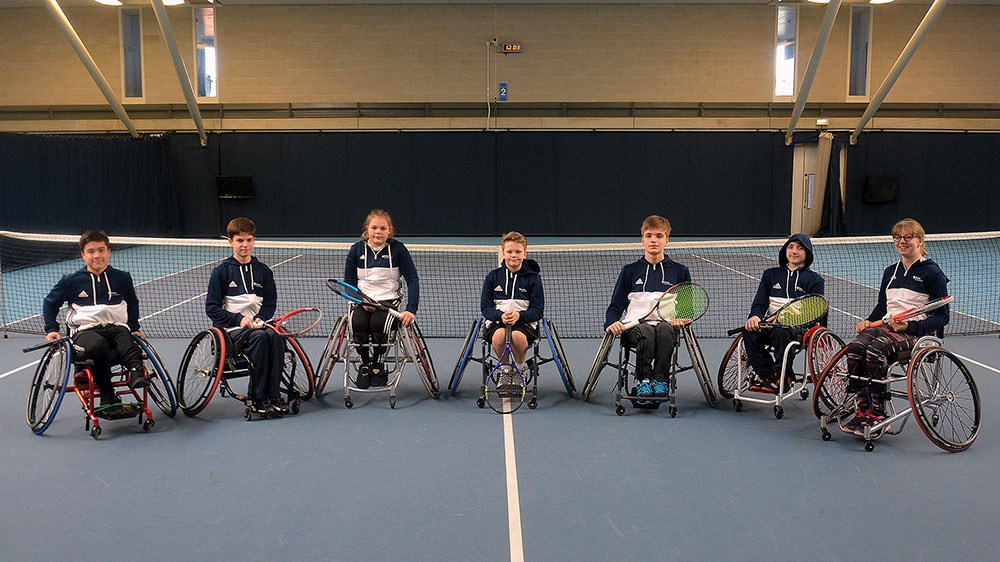 Dahnon’s natural talent for the sport didn’t go unrecognised, and he was one of the seven juniors from across the United Kingdom selected to be a part of the programme. As a result, the septet now have exposure to training camps throughout the year, visits from trained Tennis Foundation coaches and additional education materials to benefit them both on and off the court.

The programme has only enhanced Ward’s development, and has given him the belief that he can have a long future in the sport. While domestic and international success has already come Dahnon’s way, hopes are high that the 12-year-old can continue to build on the promise in the years to come.

Dahnon will be playing in the junior section of the British Open next week which he is very excited about because it is held locally to him at Nottingham Tennis Centre, with more events to follow later in the year. They will give the rising star the opportunity to improve on his current ranking — he’s currently ranked 38th in the world — and start building a platform to achieve his future dreams on the biggest stages of them all.

“The Junior Futures Potential Programme has taught me a lot commitment-wise,” Dahnon continued. “It’s really helped me with things like nutrition and health, and all the extra coaching has been brilliant. 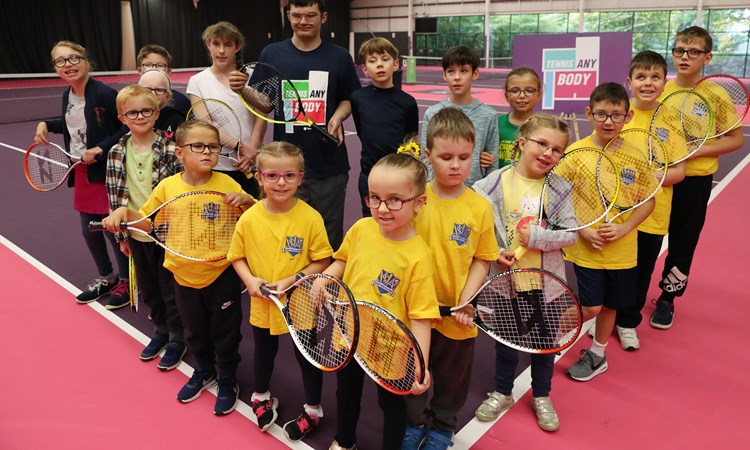 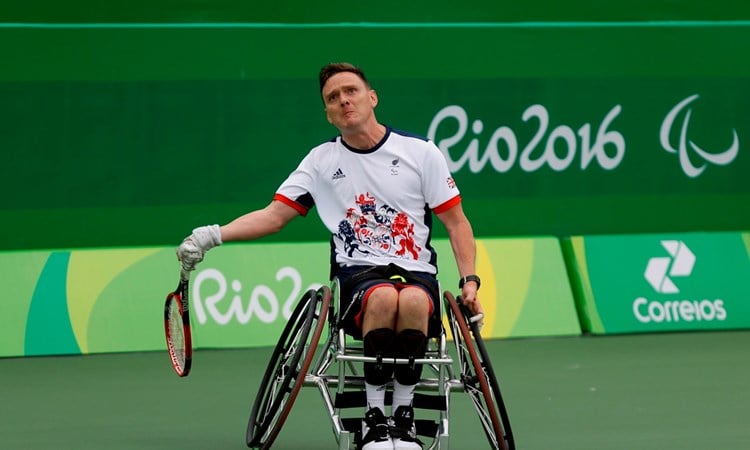