What a year for Andy Murray! The British No.1 ends 2015 with another gong after being crowned BBC Sports Personality of the Year by the public. 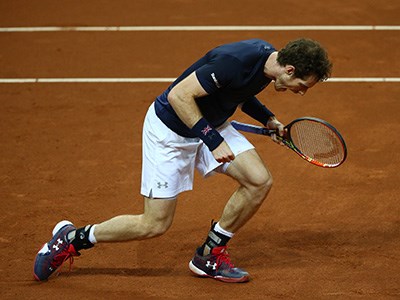 Murray, who enjoyed a career-best 71 match wins over the season and helped the Aegon GB Davis Cup Team end a 79 year wait, received the award from Dame Mary Peters and Martin O'Neill at the SSE Arena in Belfast.

The world No.2, who also received the accolade in 2013, made the final of the Australian Open, semi-finals of the French Open and Wimbledon and won four titles on the ATP World Tour including a fourth at the Aegon Championships in June.

Murray beat Kevin Sinfield and Jess Ennis to the award after also being part of the Davis Cup Team who won the Team of the Year earlier in the evening.

"I genuinely didn’t prepare anything I didn’t expect this. A friend sent me a message the other day with an article from a newspaper which said ‘Andy Murray is duller than a weekend in Worthing’, which I thought was a bit harsh…to Worthing!

"It is very humbling to be up here with so many great athletes, I am a huge sports fan and I am extremely nervous so apologies about that! Congratulations to everyone involved tonight and I would really like to thank my team, all of my teammates and the staff who were all incredible.

"This has been a five year journey. We were ranked down at the bottom level and are now No.1 in the world and I never thought that would be possible.

"I’d like to thank everyone who voted for me, I really appreciate that. I dedicate this life to my sport, I work as hard as I can every single day to try and make you proud and I appreciate all of the votes so thank you very much."

Great speech by @andy_murray after winning #SPOTY2015. What an evening, what a year - think a lie-down is needed! pic.twitter.com/vaCaIcec82

Before, now and always my inspiration... Congratulations @andy_murray #SPOTY15 😍

A well deserved winner of sports personality of the year @andy_murray 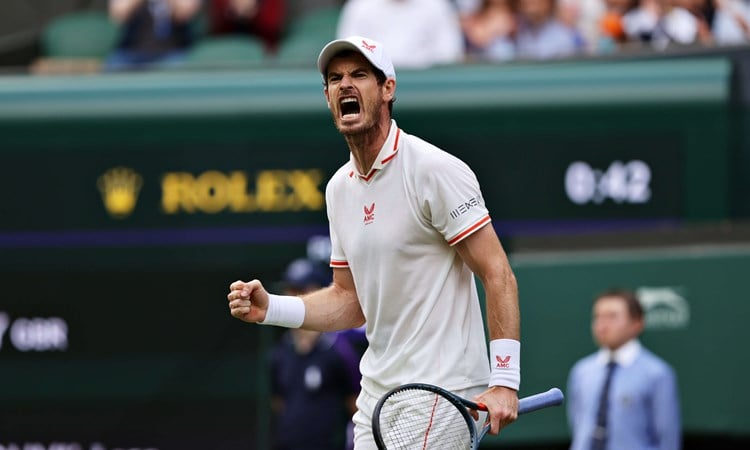