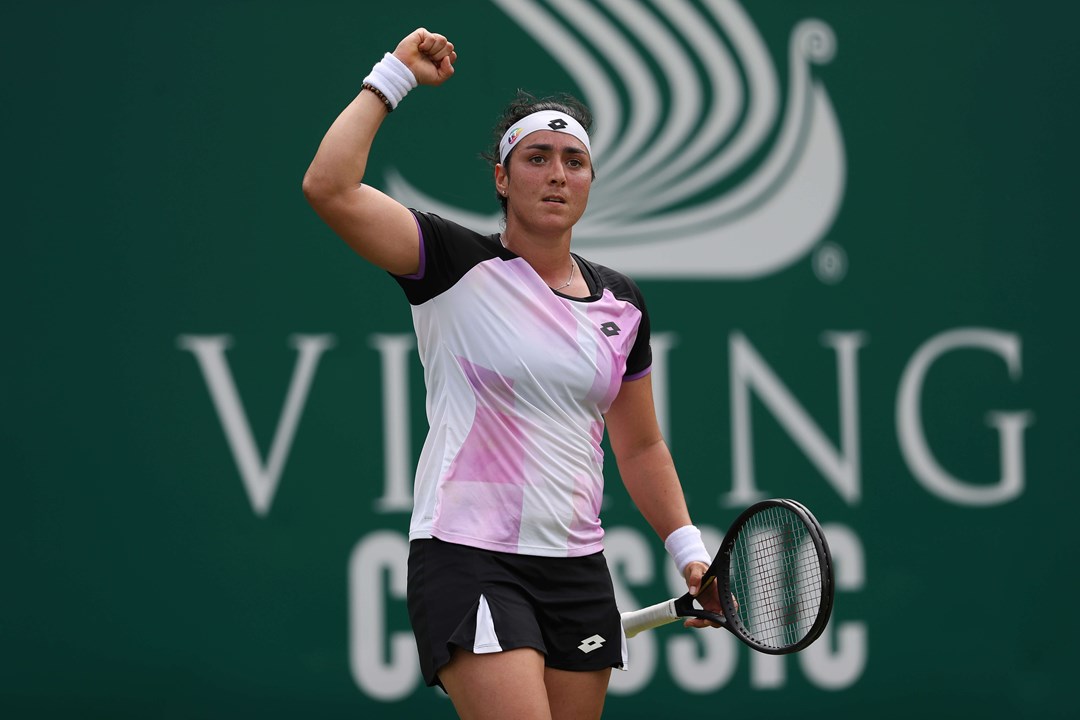 No. 2 seed Ons Jabeur edged out 18-year-old Leylah Fernandez 6-4, 3-6, 7-6 (3) in a thrilling three-set contest to reach the quarter-finals of the Viking Classic Birmingham.

The Tunisian player – who reached the last 16 of the French Open earlier this month – took the first set comfortably against her teenage opponent and although Fernandez levelled the match, Jabeur won the decider in a dominant tie-break.

The pair were evenly matched throughout, with Fernandez showing the kind of game that won her a WTA title in Monterrey earlier this year.

But in the end it was 26-year-old Jabeur who got the better of her opponent, wrapping up the match with an outstanding on the run forehand winner – followed by a big fist pump for the crowd.

“She’s a tough player, and is going to be a great player one day – it was a great battle,” said Jabeur. “I was so angry because I had a lot of opportunities on her serve but I couldn’t break her, and she really played unbelievably.

“She is left-handed, which is always tough to face, but she’s really aggressive and she plays really fast. She’s always ready for what you’re going to throw at her.

“She was much better than me at my age. She’s really humble and is part of the exciting young generation who are coming through at the moment and I really see a big future for her.”

In the last eight Jabeur – who is ranked 24th in the world – will face Russia's Anastasia Potapova, the 2016 Wimbledon Girls' champion, who beat France's Kristina Mladenovic 6-3, 6-3.

Latvia's fifth seed Jelena Ostapenko was denied a third successive appearance in the last eight, losing a heavy-hitting contest to qualifier Czech Tereza Martincova, who reached back-to-back quarter-finals on grass with a 7-6 (4), 4-6, 6-2 win.

The final player through to the quarter-finals was Russian fourth seed Daria Kasatkina, who beat Ukraine’s Marta Kostyuk for the first time in three attempts 6-2, 7-5.

Back in action tomorrow is Britain’s Heather Watson, who will face Croatian third seed Donna Vekic in what is set to be a thrilling match up on Centre Court at Edgbaston Priory Club. 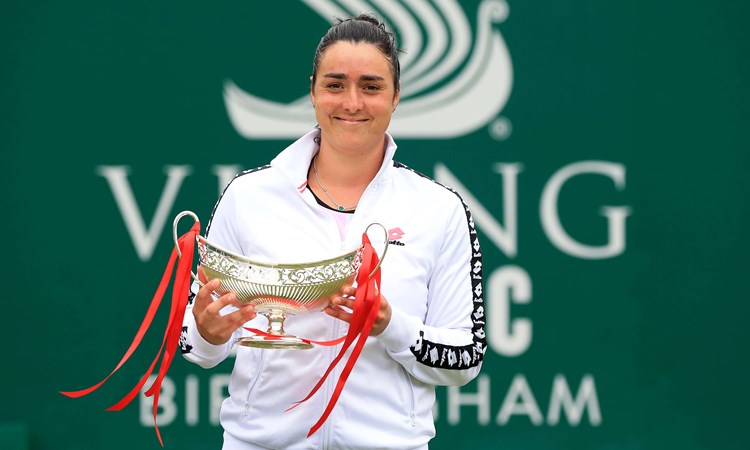