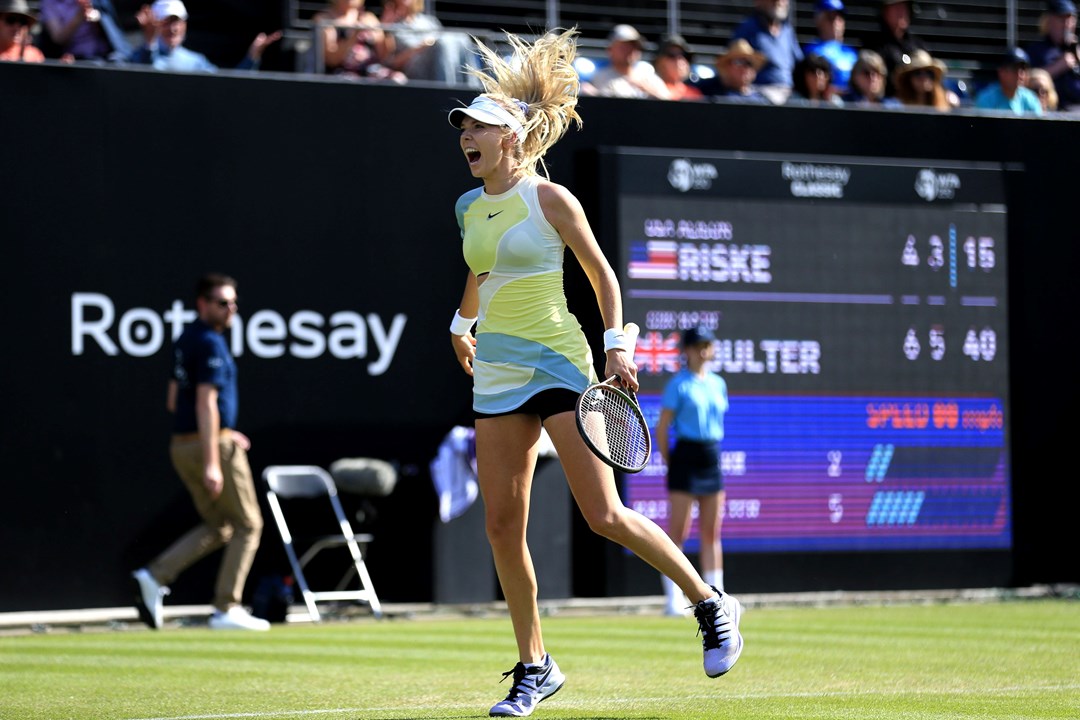 Kicking off her campaign with a bang, Boulter captured her best ever rankings victory after defeating seventh seed, and Rothesay Open finalist, Alison Riske in a 6-4, 6-3 first round triumph, but the success didn’t stop there. The 25-year-old also overcame yet another tough draw after another straight-sets win over seven-time tour level winner, Carolina Garcia. 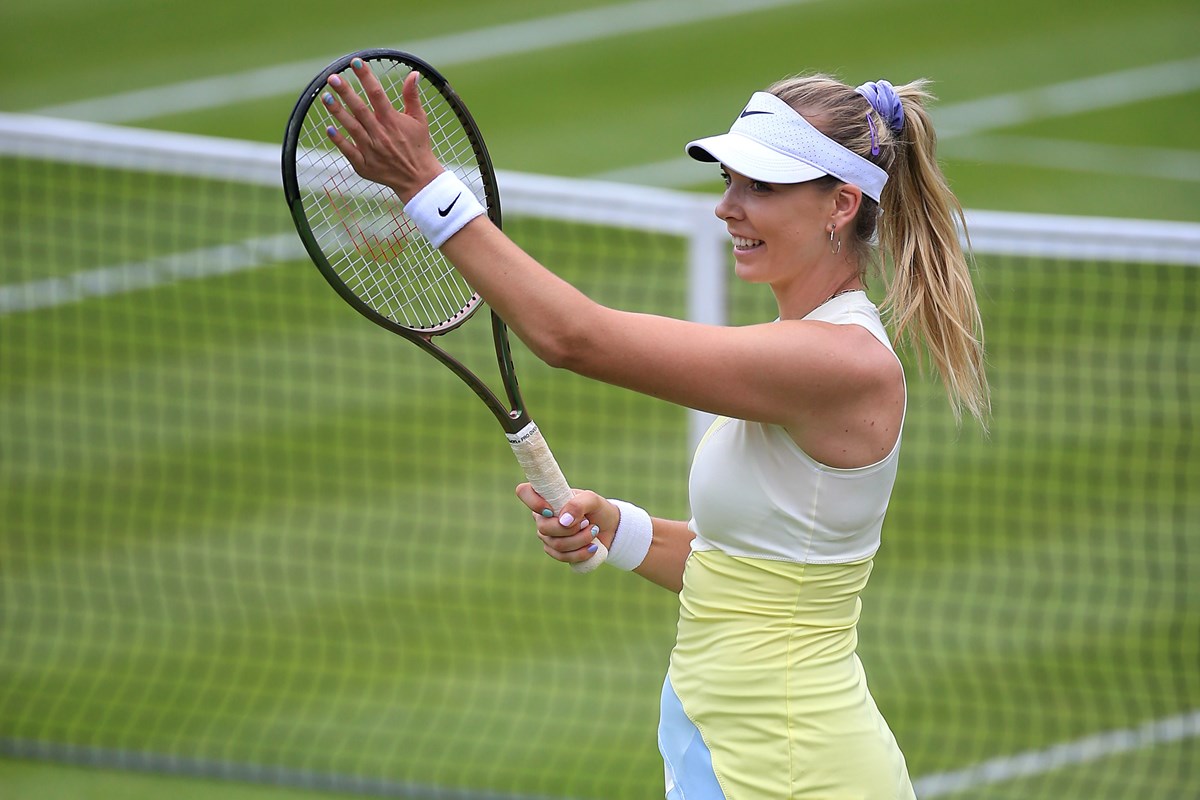 So, with day three at a close and her place in the quarter-finals guaranteed, the world No.141 shares her thoughts and emotions coming off another impressive win.

“It means a lot to me,” Boulter admitted. “[I’m] just going out and playing some of the tennis that I know I can.

“It’s my second tournament back and I’m just enjoying my time here in Birmingham – it’s a great place and hopefully I can play many more matches.”

A creative pinpoint winner leading her to glory in the first round, and a straight-sets masterclass to see out the second; Boulter reflected on what has been an action-packed two days.

"I feel like each match that I’m playing I’m getting better and better. I played qualifiers in Nottingham and got some big wins under my belt,” said Boulter.

“I put my body on the line, and tried to make it stronger, and I’m here now and I got the opportunity thankfully from the LTA to get a wildcard. So, hopefully I can make the most of it even more.” 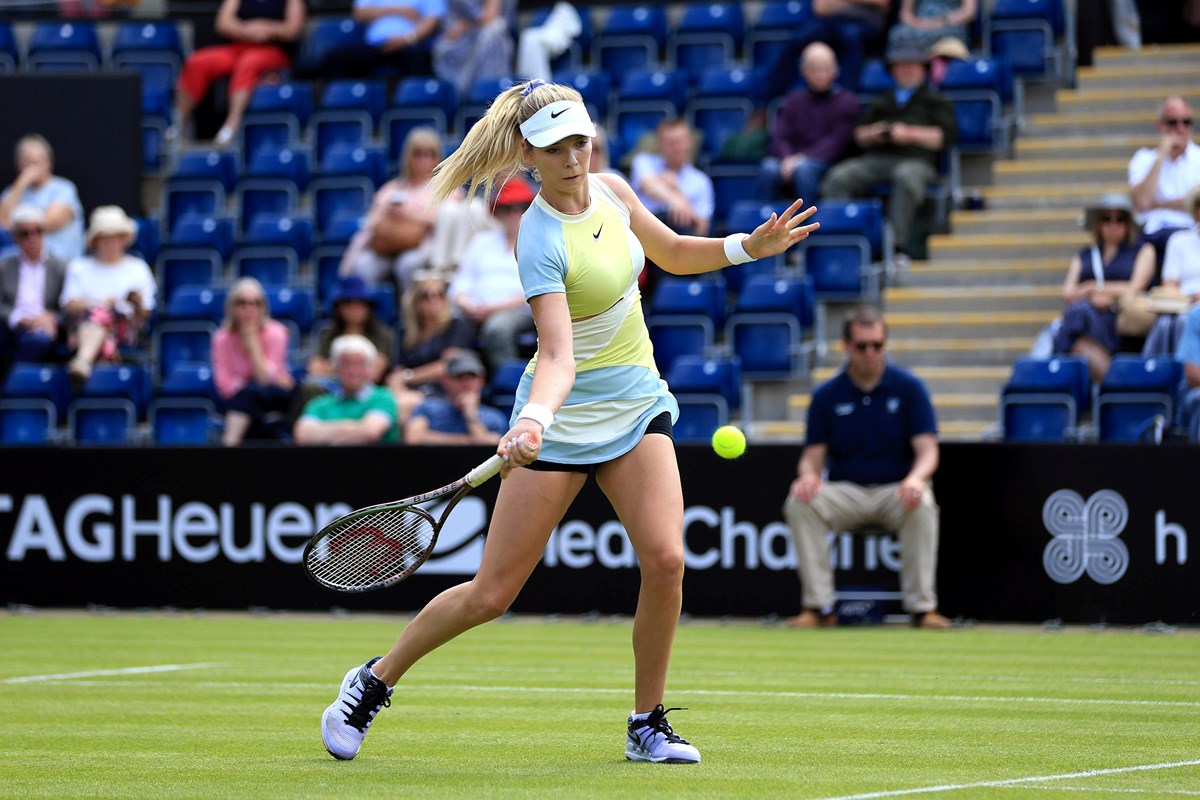 Having been out of action during the clay court season due to injury, Boulter needed no time to ease herself in as her grass return blossomed into her best WTA grass court season to date.

Commenting on her current condition, the now quarter-finalist unpacks what she believes to be the key to her success.

“I think I’ve come to terms [with the fact] that I don’t think I’m ever going to be perfect,” the former world No.82 admitted.

“I’m working with some new people, and I’ve got a really good physio by my side, and we’ve been working hard on just trying to stay and be there for longer than just one match.

“A lot of times that I’ve come back, I’ve been able to get through one tournament [before] picking up another injury, and I’ve not quite been where I’ve wanted to be.

Despite falling victim to injuries in the past, Boulter remained resolute that history wasn’t about to repeat itself.

Not only has Boulter marked a fantastic comeback after sustaining injuries, but she also emphasised her elation having achieved it in front of a home crowd. 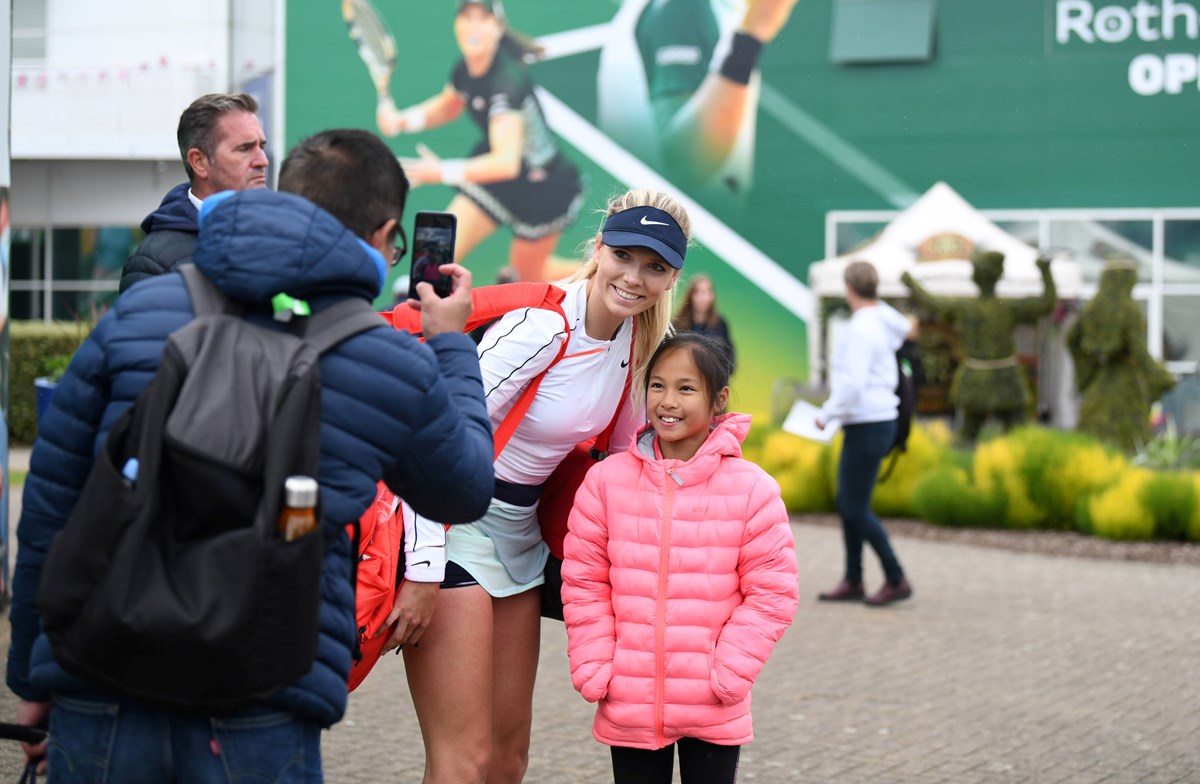 “I always get goosebumps when I go out there,” the Briton explained. “Those are the ones I am going to remember when I finish my career, and they’re the ones that mean the most.

“I love being in front of the home crowd and having them behind me – it feels great!” 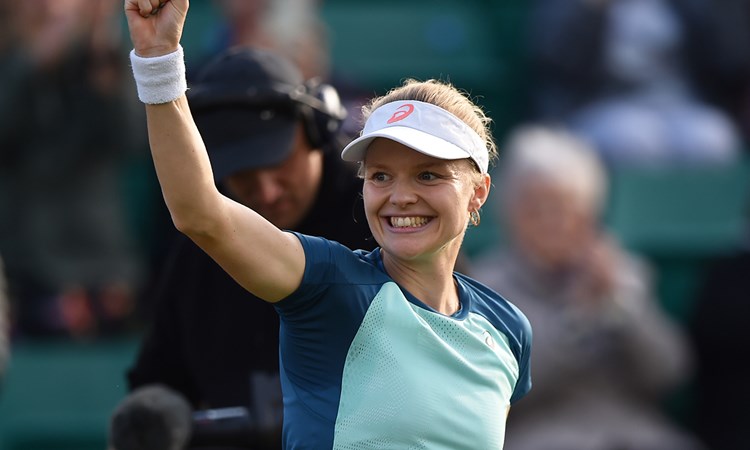 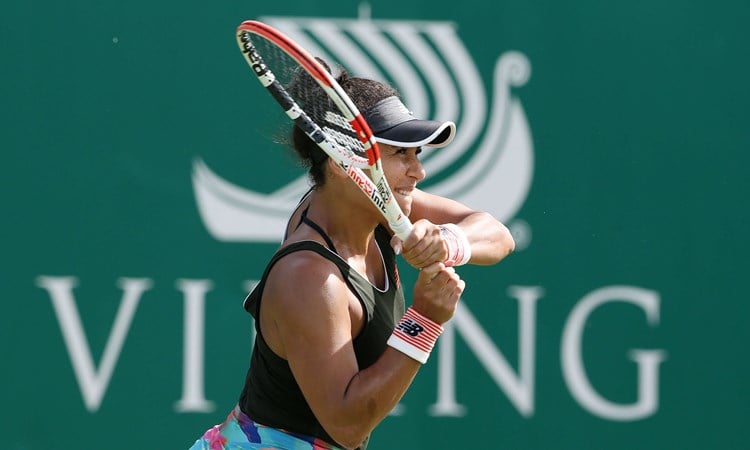