Norrie progresses to French Open third round for first time

Cam Norrie reached the French Open third round for the first time in his career by battling back from a set down to beat South Africa's Lloyd Harris.

British number ones Dan Evans and Johanna Konta, as well as Heather Watson, were beaten in the first round.

The 25-year-old arrived in the French capital on a run of good form having reached two finals in May and has set up a likely encounter against Rafael Nadal in the next round – the reigning champion faces France’s Richard Gasquet later today.

It wasn’t all plain sailing for Norrie, who struggled on first serve early on in the match. Playing against World No. 54 Harris, the Brit made just two of his first nine serves and was broken to go 2-1 down.

Norrie had his own chance to break back at 3-2, but he over-hit a backhand and could do nothing to contest Harris' impressive serving for the remainder of the first set.

A fired up Norrie came out in the second set, taking advantage of Harris’s own first serve difficulties, breaking to take a 3-1 lead.

Norrie held on to claim the second set and looked increasingly confident as he broke early in the third.

As Harris' unforced error count rose, so did Norrie's energy levels and he claimed three more breaks of serve to quickly wrap up the final two sets.

Also in action in Paris were Brits Joe Salisbury and Jamie Murray, who alongside their partners Rajeev Ram and Bruno Soares, advanced to the third round of the men’s doubles draw with straight set victories. 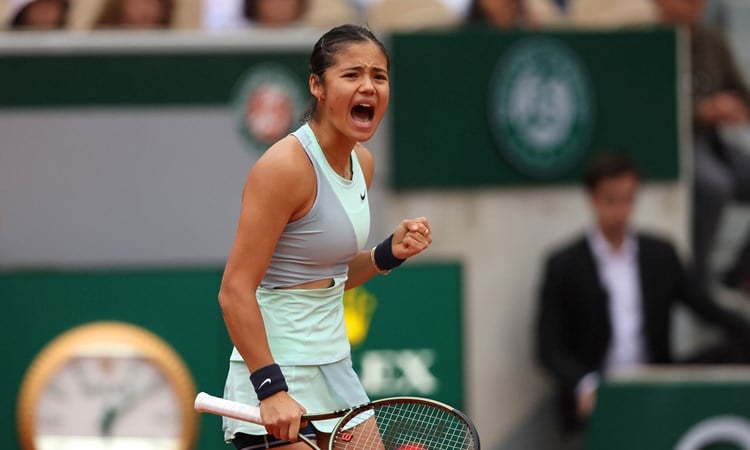