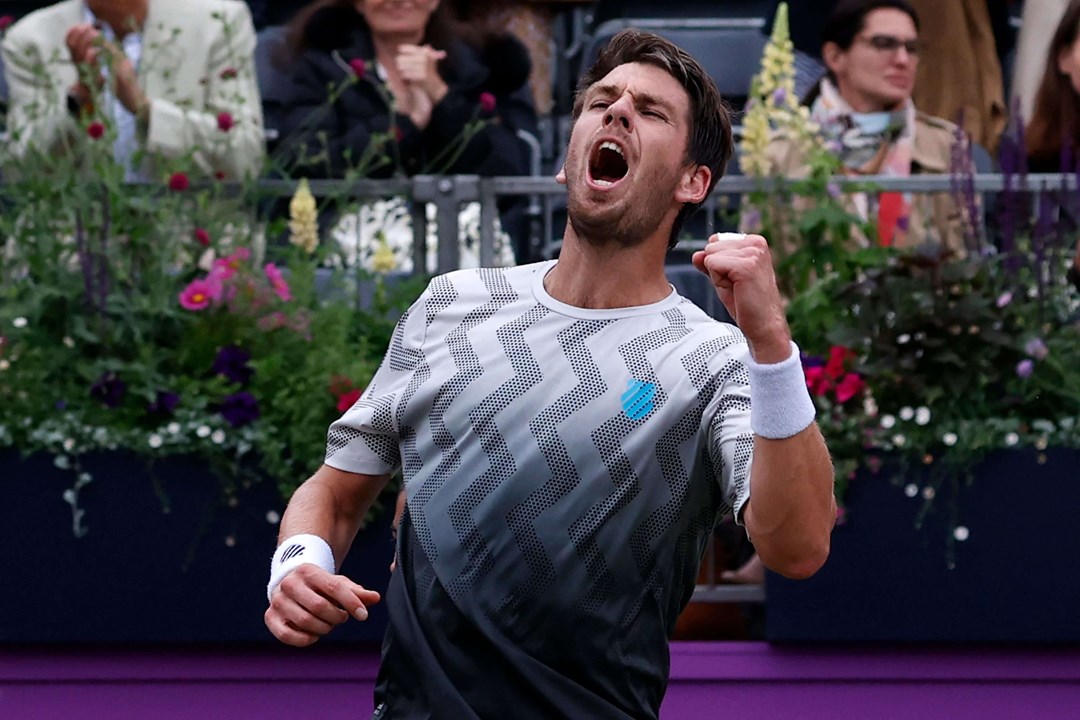 As the 119th edition of the cinch Championships approaches, we unbox all the latest news and updates surrounding the widely recognised grass court event.

From a line-up saturated with big stars to all the details to prepare you for what the Queen’s Club has in store, find out everything you need to know about the 2022 cinch Championships.

When is the cinch Championships 2022?

The main draw will take place from Monday 13 June to Sunday 12 June.

Which British players will be competing in the cinch Championships 2022? 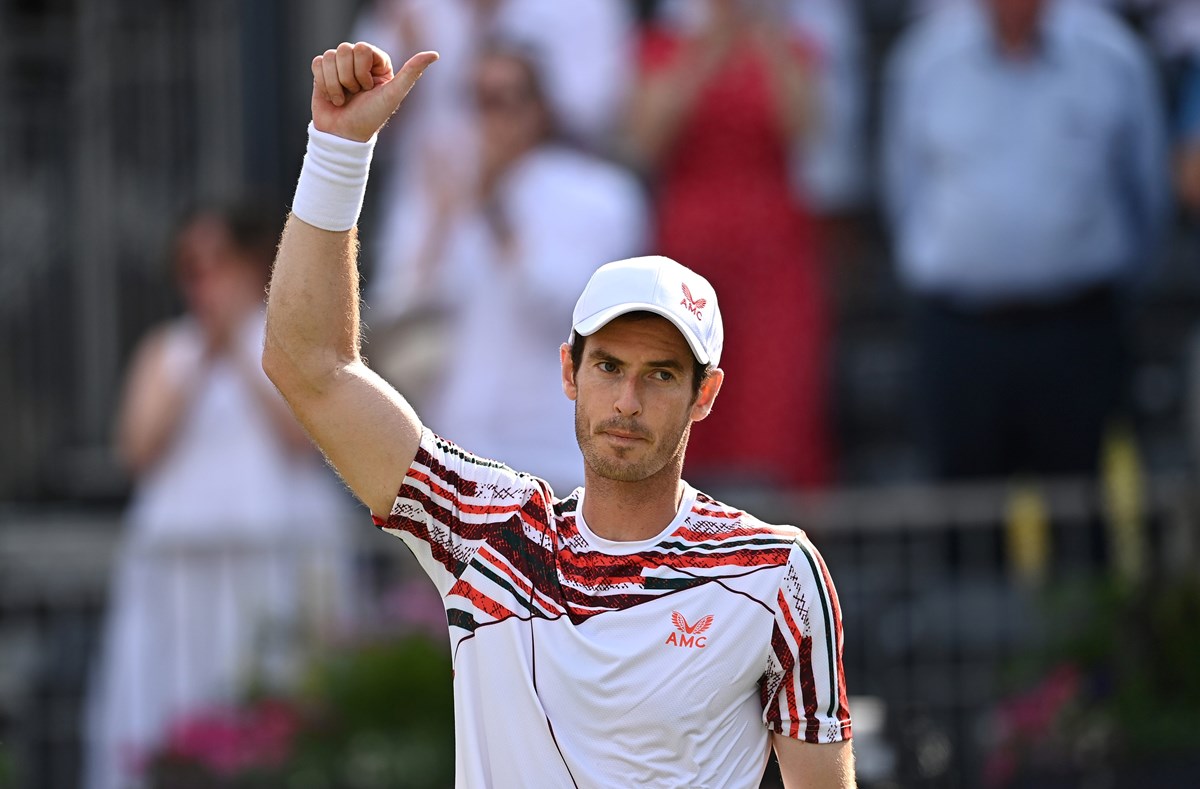 Queen’s most decorated champion Andy Murray returns to the Queen’s Club for the 15th time in his career this June – having accumulated an impressive six combined titles over the years (including five singles and one doubles). No player in history has outdone Murray’s record-breaking list of accolades commemorated in the Queen’s history books, but could the former world No.1 outdo himself by achieving a record-extending seven Queen’s titles? It’s all to play for at this year’s cinch Championships.

Murray will also be joined by an army of British talent including last year’s runner-up Cam Norrie. Norrie has already won two ATP Tour titles this year and will be looking to make it a third time lucky at Queen’s. British No.2 Dan Evans will look to bring his grass court flair to famous Centre Court, while four-time ATP Challenger champion, Jack Draper.

After strong runs in Nottingham - Liam Broady and Ryan Peniston have both received wild cards.

From one Queen’s legend to another, former champion Jamie Murray will mark his 15th appearance, while World No.1 Joe Salisbury and the newly ranked world No.10, Neal Skupski, are also scheduled to make their return. 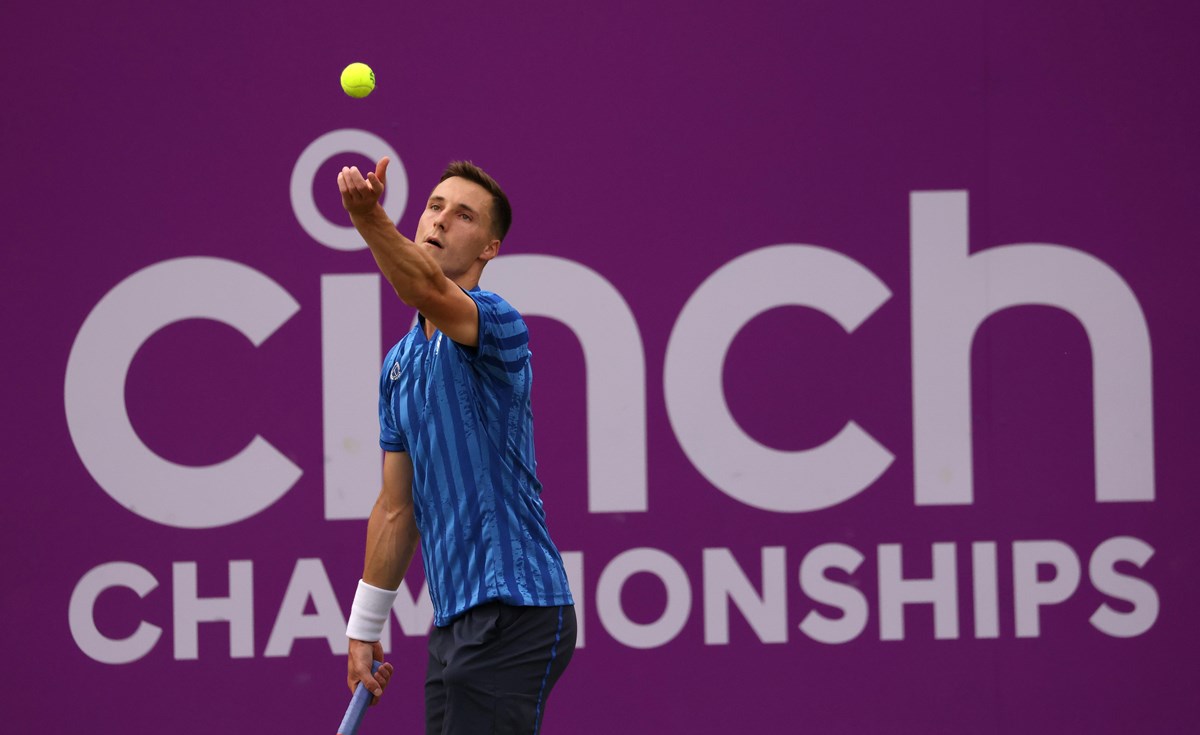 Who else is playing at the cinch Championships 2022?

Murray’s quest to seven Queen’s Championships titles won’t be without complications as he prepares to go head-to-head with some of the best in the business.

Reigning champion, Matteo Berrettini returns alongside top seed, and French Open finalist, Casper Ruud. Berrettini made the headlines after snapping the title in his opening campaign at the tournament. So, will Casper Ruud continue this theme of beginner’s luck or will Berretini make it two consecutive wins? 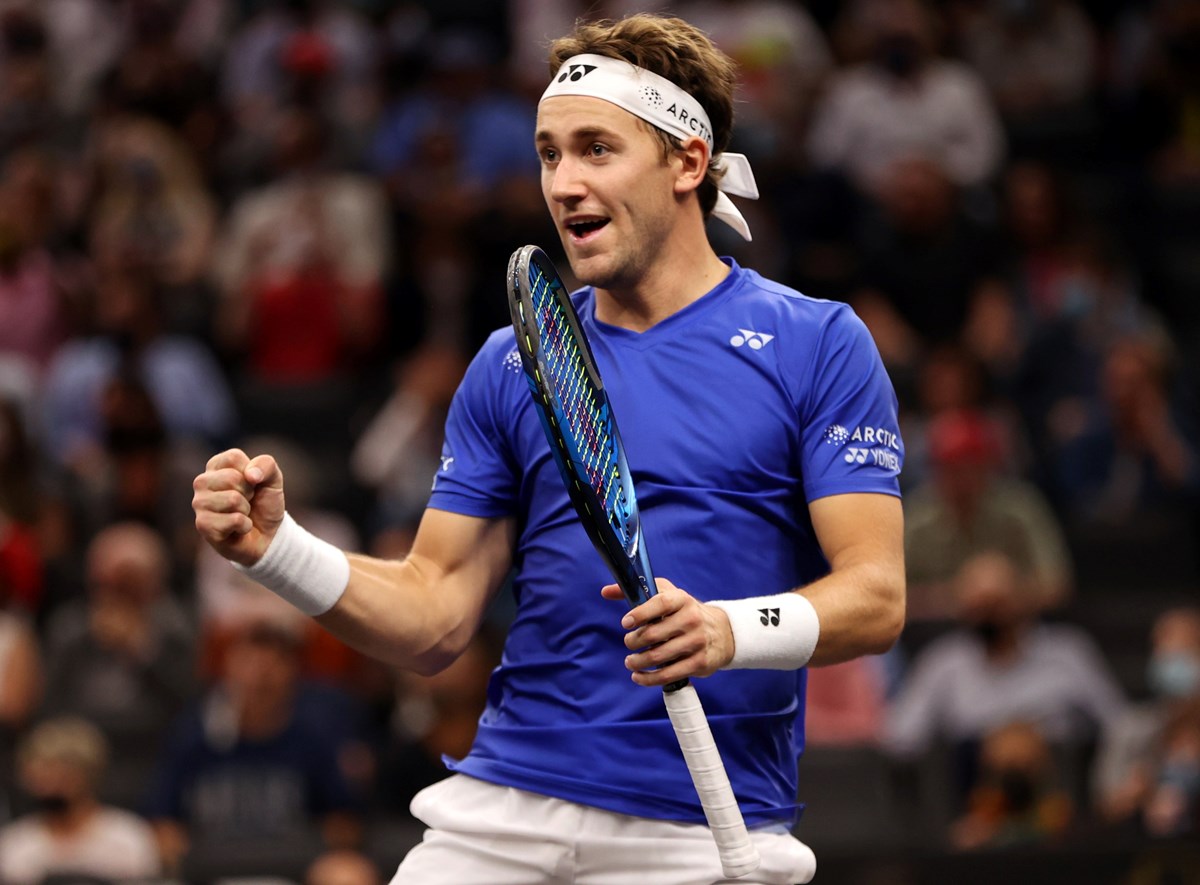 Joining them will also be the newly crowned Indian Wells champion, Taylor Fritz, as he is set to make his second appearance at the Queen’s Club, and 2021 Wimbledon semi-finalist Denis Shapovalov.

Who are the cinch Championships reigning champions?

When is the cinch Championships draw?

Check out the full draw on our cinch Championships match centre:

How to watch the cinch Championships draw?

You can watch this year’s cinch Championships main draw on the BBC and Prime Video.

Winning starts for Murray and Evans on day two