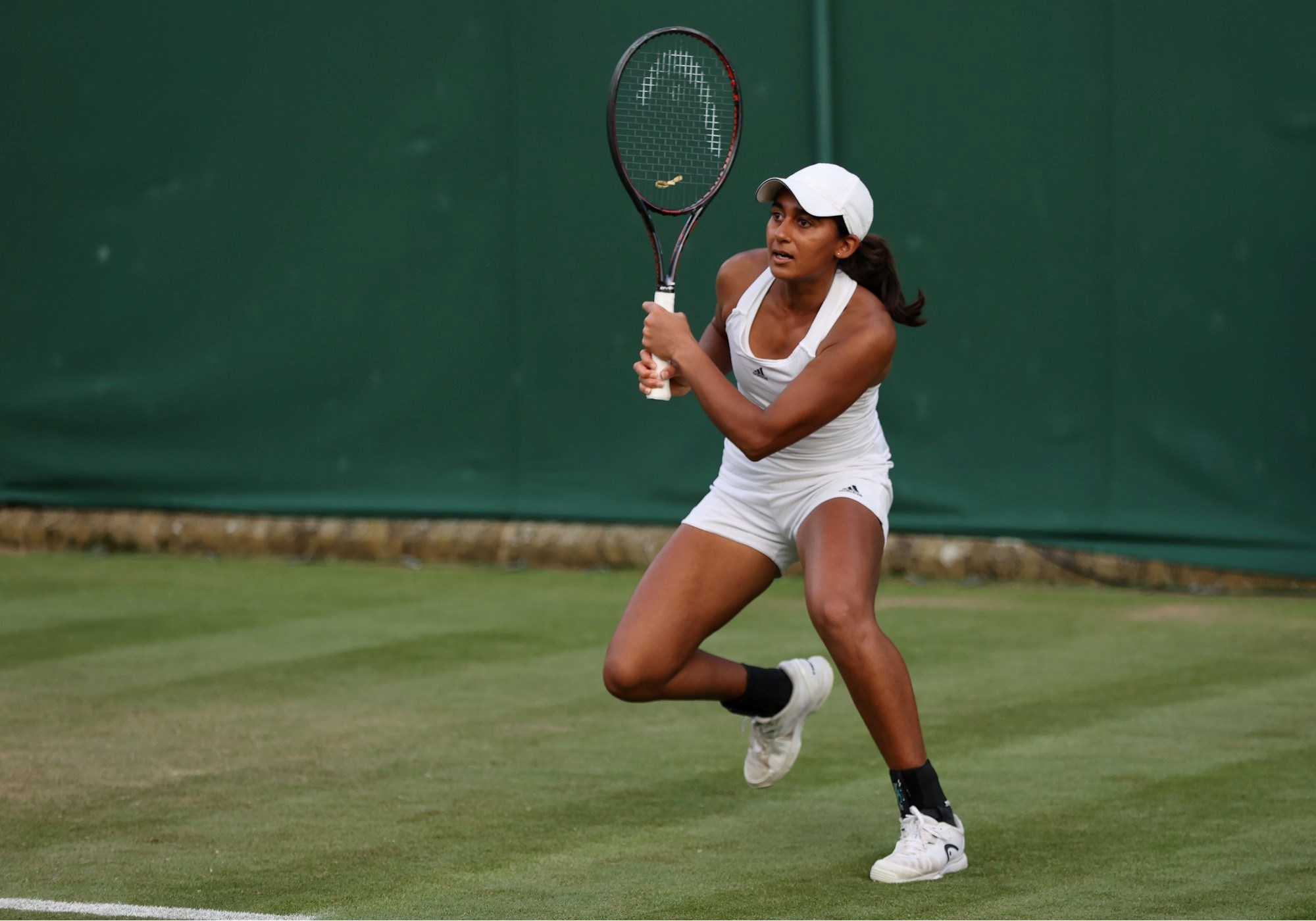 Naiktha Baines is supported by the LTA’s Men’s & Women’s Programme – a range of financial, coaching and medical support offered to developing young players with potential to be selected for the LTA Pro Scholarship Programme.

Started the season by reaching the second round of qualifying at the Bendigo International before losing to Kathinka Von Deichmann 6-1, 6-3.

In May, Naiktha won the women's doubles title with Maia Lumsden at the W25 Nottingham event.

Played in a number of ITF events so far this year, namely reaching the quarter-finals of the ITF 25K in Argentina in March losing to fellow compatriot Fran Jones.

Selected for GB Fed Cup team for the first time, travelling to Bratislava for the Fed Cup play off against Slovakia. Would have played deciding doubles rubber with Emma Raducanu but it was pulled after the fourth singles rubber saw GB defeated 3-1. Reached semi-finals of ITF £25k in Perth with Korean partner Su Jeong Jang.

Won the Ariel Tennis Ace talent search in 2005 aged 7, where her prize was a masterclass at Wimbledon with Boris Becker.