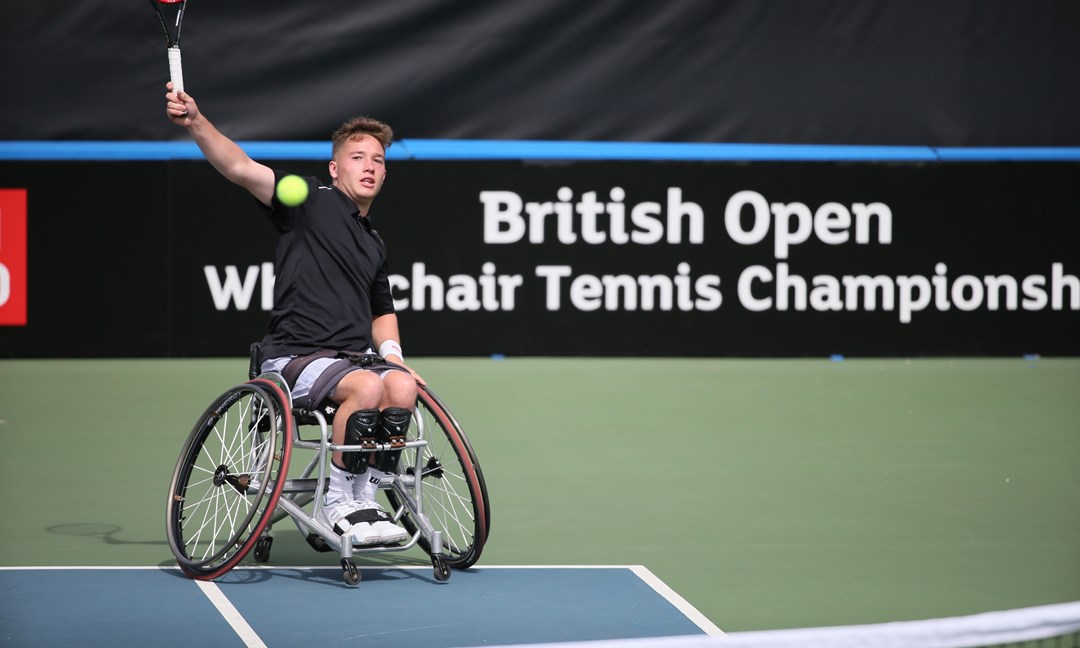 Britain’s Wimbledon champions Gordon Reid and Alfie Hewett are among 23 world top 10 ranked players across the men’s, women’s and quad events who are part of another stellar field for the 2017 British Open Wheelchair Tennis Championships, which takes place at Nottingham Tennis Centre from 1 – 6 August.

Organised by the Tennis Foundation, Great Britain’s leading tennis charity, the British Open is the fifth of six annual Super Series events on the UNIQLO Wheelchair Tennis Tour and is therefore one of the most important tournaments outside of the Grand Slams.

Despite winning three of the four Grand Slam men’s singles titles between them in the last two seasons, neither Reid nor Hewett have yet won the British Open men’s singles title, but they are once again among the leading contenders this year as well as pairing up to try and regain the men’s doubles title they won in Nottingham in 2015.

With all of the current world top 10 men’s singles players vying for the title, Reid and Hewett’s chief rivals will include 2015 and 2016 champion Houdet, world No. 1 Gustavo Fernandez of Argentina and recent Wimbledon champion Stefan Olsson of Sweden. Meanwhile, aside from Houdet, other former champions lining up this year include four-time champion Shingo Kunieda of Japan, Joachim Gerard of Belgium and two-time champion Maikel Scheffers of the Netherlands.

Two-time Paralympic women’s doubles bronze medallist Lucy Shuker heads the Brit entry in the women’s singles, which features seven of the current top 10 players. British No.1 and world No.7 Shuker won the first Super Series title of her career last September at the US Open USTA Wheelchair Tennis Championships and will bid to keep the run of home success in the British Open women’s singles going in the absence of 2015 and 2016 champion Jordanne Whiley.

With Whiley not defending her title this year, Japan’s world No.1 Yui Kamiji and Germany’s Sabine Ellerbrock, Wimbledon finalist two weeks ago, are the only previous champions lining up this time. A women’s field that features six of the world’s top 10 players also includes world No. 3 and reigning Wimbledon champion Diede de Groot, who heads a strong Dutch challenge alongside her silver medal-winning doubles partner from Rio, Marjolein Buis.

Heading the entry for the quad division, for those with a more severe disability, will be world No.1 and two-time British Open champion David Wagner of the USA.

Britain’s world No.3 Andy Lapthorne, Rio Paralympic quad singles silver medallist and doubles bronze medallist, will head the British challenge as he bids to improve on finishing runner-up to South Africa’s Lucas Sithole and Australia’s Dylan Alcott in recent years. Sithole, who last won the title in 2015, is one of two former two-time champions aiming for victory again this year, alongside Wagner.

A high class field that features seven of the world’s top 10 ranked quad singles players also includes local Nottinghamshire interest in the shape of Ruddington’s James Shaw. Shaw arrives in Nottingham a few weeks on from retaining his quad singles title and also winning the quad doubles at the ITF 2 Wroclaw Cup in Poland. Shaw has continued to show star potential this season, reaching a career best singles ranking at No. 11 in April.

If you would like to attend the event or arrange any interviews with players or Tennis Foundation staff please contact event press officer Andy Dodd (andy.dodd@tennisfoundation.org.uk / 07908 091865). 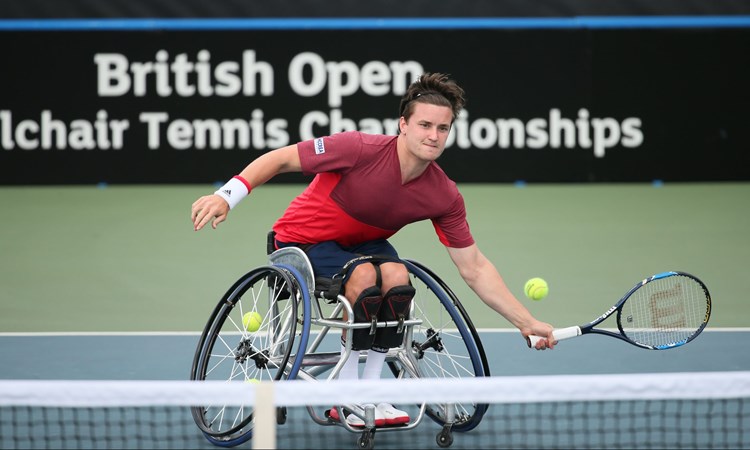