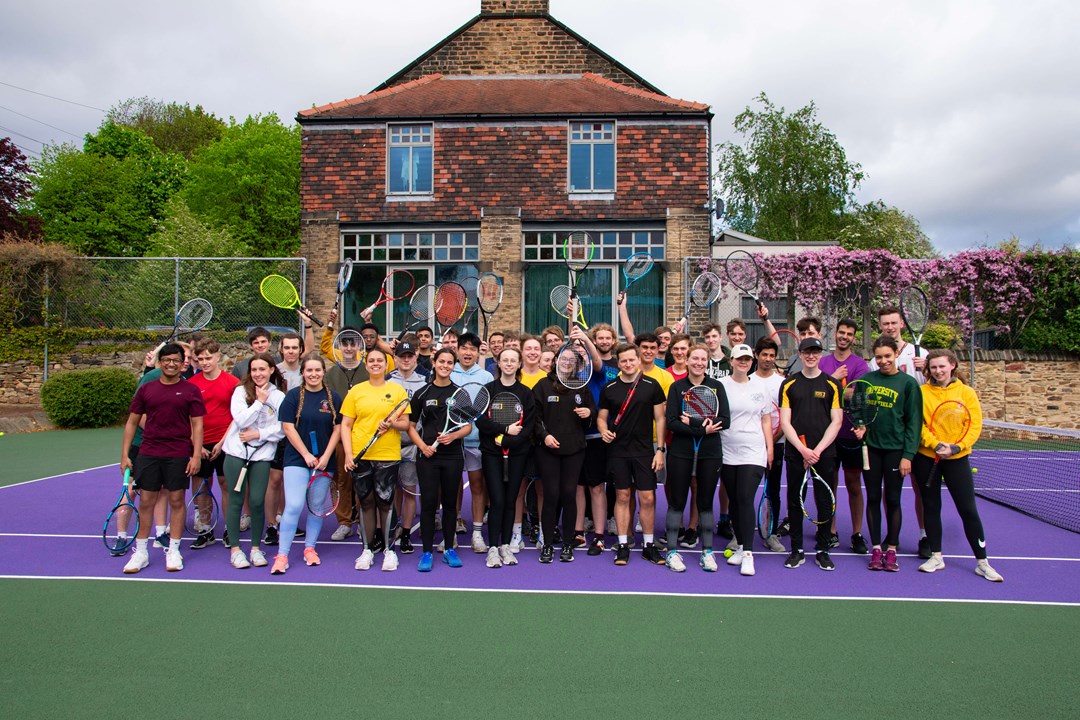 The University of Sheffield Tennis Club has been awarded the University of the Year accolade at the LTA Tennis Awards after a huge growth in membership and participation over the past few years.

The student volunteer-led club currently has 300 members, double the previous record, and a boom in membership has seen the formation of two men and one women’s development squads.

Professional coaching is now offered to social members and the amount of available weekly court hours has increased by 130 per cent.

The club were announced as the winner by tennis players and doubles pairing Olivia Nichols and Alicia Barnet at a live-streamed awards ceremony presented by LTA President David Rawlinson and hosted by the LTA’s Head of Men’s Tennis Leon Smith.

The University of Sheffield was hand-picked as one of 17 national winners recognised at the awards ceremony on Thursday, which honoured individuals involved in tennis at grassroots, county, regional and national level. 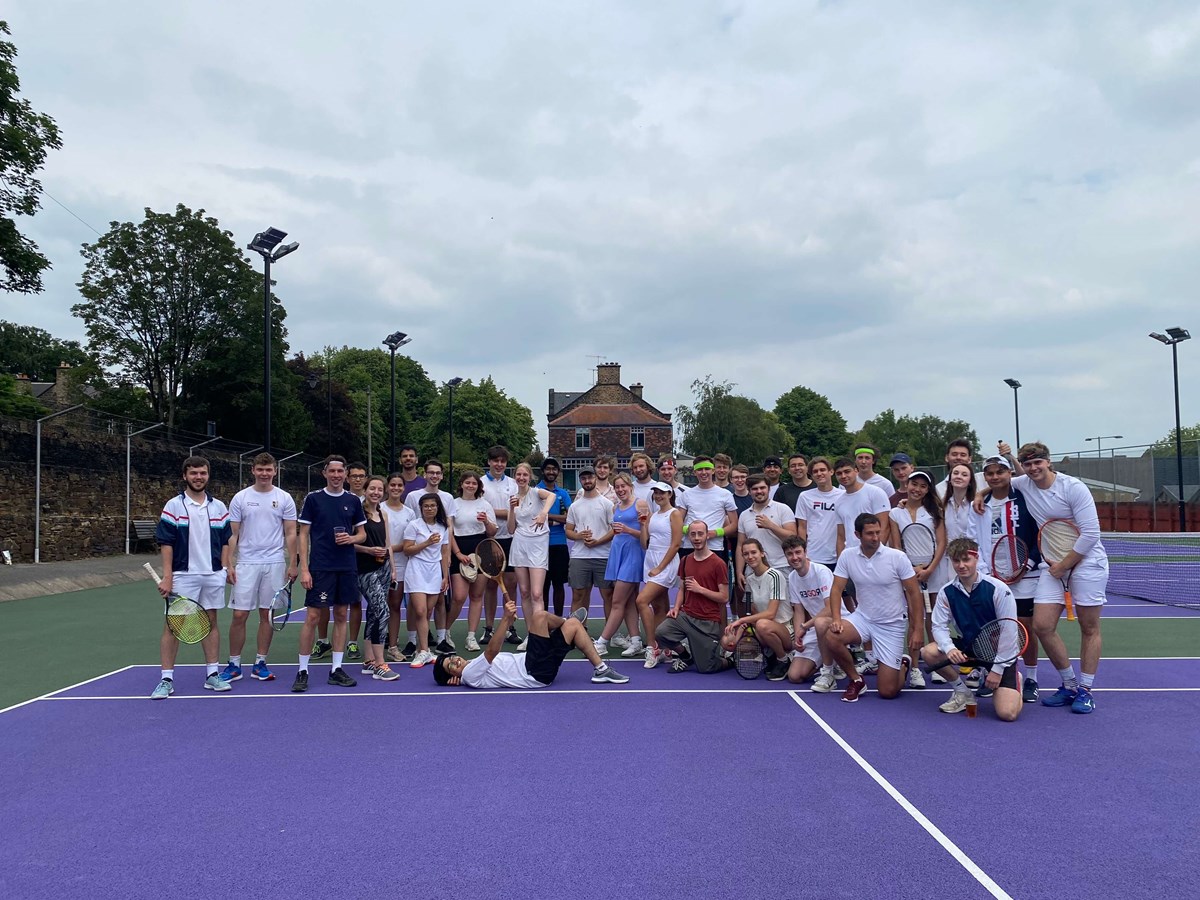 Nominations were drawn from over 25,000 volunteers, nearly 5,000 coaches and 1,000 officials, 22,000 schools, nearly 3,000 clubs and over 9,000 LTA approved tournaments, with the University also recognised how it welcomes new members.

The club introduced the ‘family’ programme, which sees experienced members help newer members settle into the club and form friendships within the tennis community.

Congratulations to all of our University of the Year National Finalists: