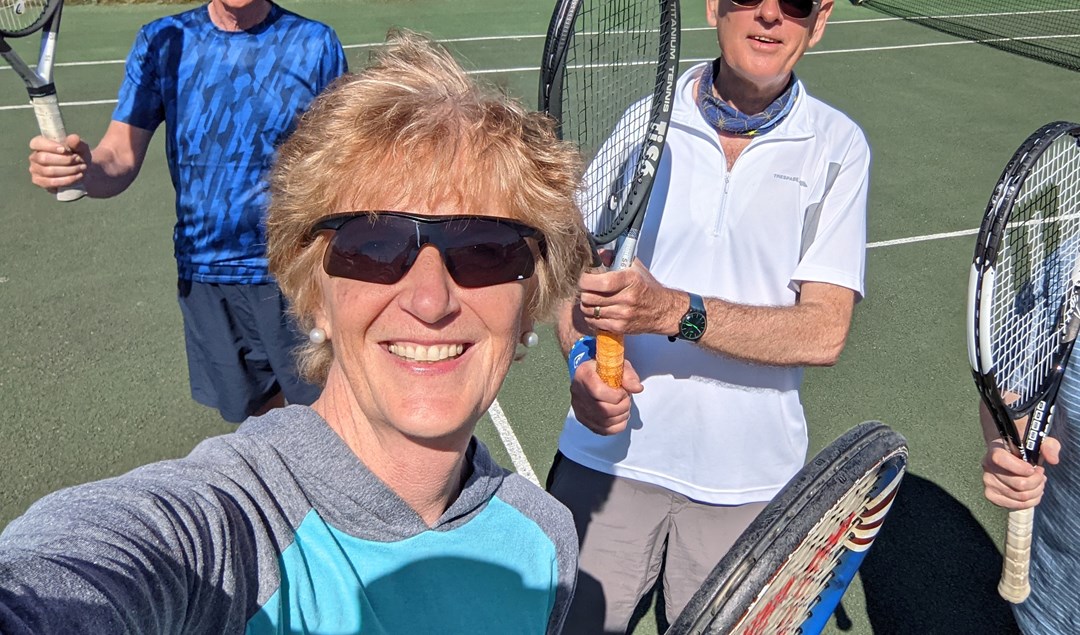 Bangor Tennis Club member, Susie Griffiths, has won an LTA Tennis Award for her work in boosting membership and tennis participation at the club.

Susie Griffiths’ exploits have seen membership increase from 60 to 200 members, while she has also raised thousands of pounds by introducing a ‘play as you pay’ scheme.

She has also increased the number of social tennis at the club and made sure the club is more accessible for the local community.

She was announced as the winner by former tennis player Annabel Croft at a live-streamed awards ceremony presented by LTA President David Rawlinson and hosted by the LTA’s Head of Men’s Tennis Leon Smith. 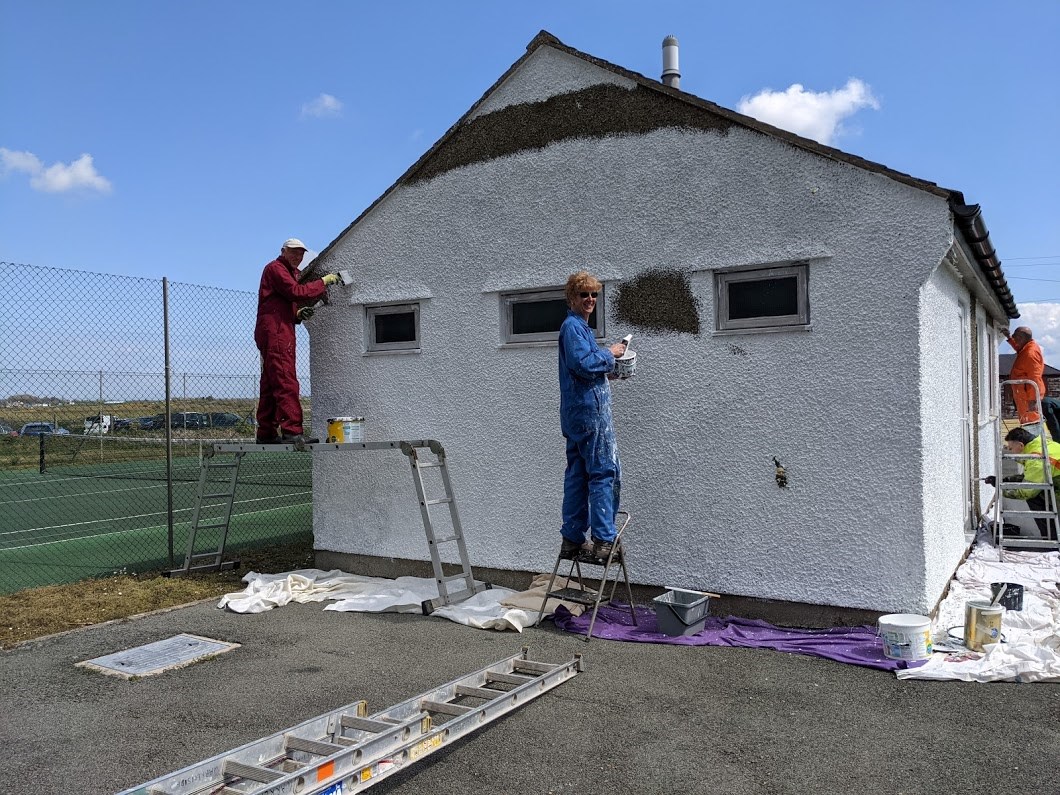 Griffiths was hand-picked as one of 17 national winners recognised at the awards ceremony on Thursday, which honoured individuals involved in tennis at grassroots, county, regional and national level.

Named in honour of Cathie, the former LTA President, this award reflects the unrivalled passion she had for recognising the contributions of the unsung heroes of tennis – the volunteers that keep tennis going throughout the year come rain or shine.

As well as boosting participation, Griffiths acts as a friendly face to all new members and helped secure vital funding to help refurbish a previously neglected court.

Congratulations to all the finalists in the Cathie Sabin Volunteer of the Year Award category: