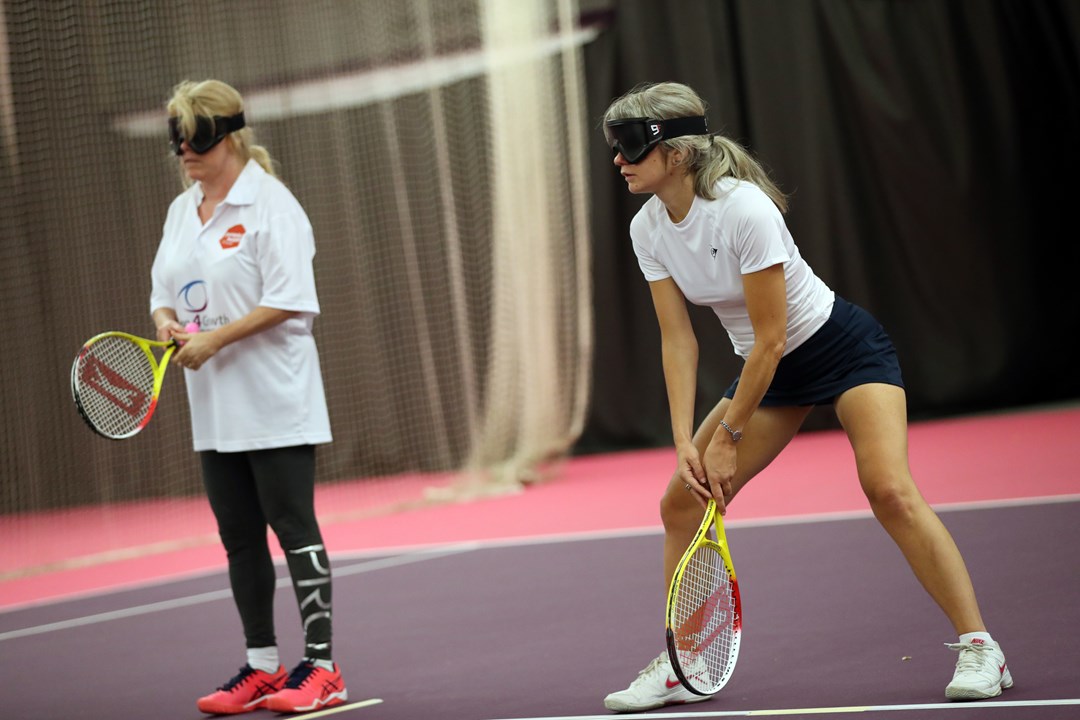 A record number of players will be competing in the 2018 Visually Impaired National Tennis Championships at Loughborough University this weekend as what is already one of the fastest growing disability sports goes from strength to strength.

Visually impaired tennis is adapted from the full court version of tennis to a smaller court, marked out with lower nets and using an audible ball so players can hear it bounce. Depending on a player’s degree of sight loss they may have between one and three bounces of the ball before returning it back to their opponent.

With a total of 64 entries, men’s and women’s national titles will be decided across four sight categories, B1 to B4/B5 – with B1 players having the greatest degree of sight loss.

The event will see quantity matched by quality, as all of 2017’s finalists return this year. The field also includes all of Great Britain’s medallists from this year’s International Blind Tennis Tournament in Dublin where the team took global titles in six categories.

In the B1 category, defending champion Roy Turnham will face tough competition in the men’s singles, including from Nikhil Nair, Sidney Tambin and Anthony Harrison, with all four having won titles at one of the Tennis Foundation’s series of seven regional tournaments. The women’s singles will see Dublin gold medallist Rachel Eve Morgan look to defend her national title against a field that includes 2017 runner-up Yvette Priestley.

The B2 category, Manchester duo James Currie and Amanda Large will be looking to retain their titles, with both also having brought gold medals back from Dublin. To do so, Currie will have to emerge victorious from what is the largest entry across any of the men’s categories, while Large will renew her rivalry with last year’s runner-up Wendy Glasper of the North East Visually Impaired Tennis Club.

Uckfield’s Chris Baily became Britain’s first visually impaired player to win an international title in 2016, adding to that with another gold medal in Dublin this year, and he will be aiming to defend his national title in the B3 category, where among others he will face fellow Dublin gold medallist Paul Ryb. The women’s B3 category sees the last of Britain’s global gold medallists, London’s Janette Reynolds, look to defend her national crown against what looks to be one of the most hotly contested draws of the championships.

As a further sign of the growth of the sport, this year marks the first time that junior players will be competing as part of the main draw, following on from a number of successful visually impaired tennis festivals for junior players the Tennis Foundation has organised around the country.

One of the fastest growing disability sports
Ambitions for it to become a future Paralympic sport
Adapted from the full court version of tennis to a smaller court, marked out with lower nets
Uses an audible ball so players can hear it bounce
Players compete in different categories, with B1 having the greatest degree of sight loss
Depending on a player’s category they are allowed between one and three bounces of the ball
Tennis Foundation Guide to Visually Impaired Tennis
Find out more about our tennis competitions and festivals for blind or partially sighted people - click here
Have any questions? join the Blind Tennis UK Facebook group and ask other players!

A full round up of the event will be posted on the Tennis Foundation website.  Results and tournament winners can be found by clicking here. 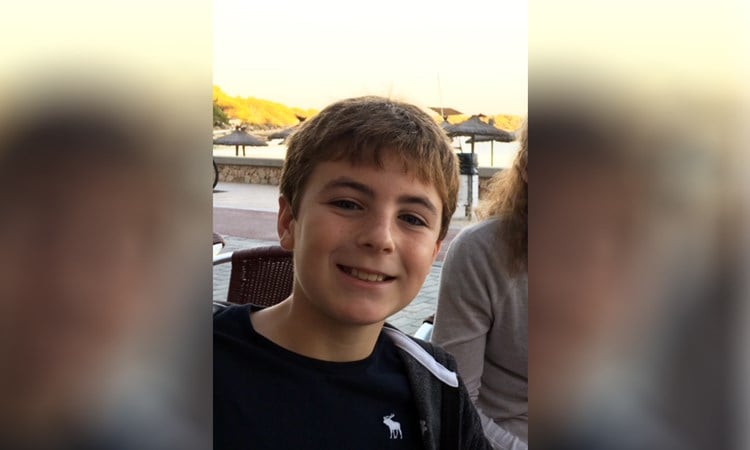