An Isle of Man tennis trailblazer has been crowned a national winner at the prestigious LTA Tennis Awards for her inspirational exploits revolutionising the sport on the island for over half a century.

Pat Sharp, pictured left, has scooped the LTA’s flagship Lifetime Achievement Award after being recognised for her long-term commitment to tennis and showing sustained teamwork and leadership since the 1960s.

Sharp, who first joined Albany Tennis Club in 1962, has enabled Isle of Man residents to consistently enjoy their tennis and demonstrated an open mindset and willingness to adapt as the sport has evolved over the years.

She was announced as the winner by Her Royal Highness The Duchess of Gloucester at a live-streamed awards ceremony presented by Great Britain Davis Cup captain Leon Smith.

And Sharp was hand-picked as one of 16 national winners recognised at the awards ceremony last Thursday, which honoured individuals involved in tennis at grassroots, county, regional and national level.

Sharp has taken a lead role at Albany Lawn Tennis Club for nearly 60 years and has served on Albany’s Committee for all but one year of her membership. She has had a huge impact on tennis - and sport - in the Isle of Man. In 1973, she helped set up the Isle of Man Lawn Tennis Association before later going on to be appointed to the new IOM Sports Council in 1990 and then receiving the LTA Meritorious Service award for services to Manx tennis ten years later.

Her passion for junior tennis has inspired thousands of children to pick up a racket while her fundraising efforts have led to a new clubhouse and the Isle of Man’s first indoor tennis court.

The final award at the 2021 #LTAAwards is Lifetime Achievement

Billericay Lawn Tennis Club President, Les Cambridge, has taken on many roles for his club for over 40 years and continues to volunteer many hours of his time. His legacy includes multiple facility and court renovation projects and in 1997 he raised an incredible £900,000 to install indoor courts. He is a strong leader, a great team player and an inspiration to all members.

Paul Hammond has volunteered for over 40 years at Carisbrooke Lawn Tennis Club, occupying many roles and is completely “hands on”, fixing everything at the club from leaking roofs to clearing blocked drains. He was the driving force behind major developments such as new floodlights, an Air Dome and three artificial clay courts and still plays to a high standard, winning national titles for the County Vets Team. 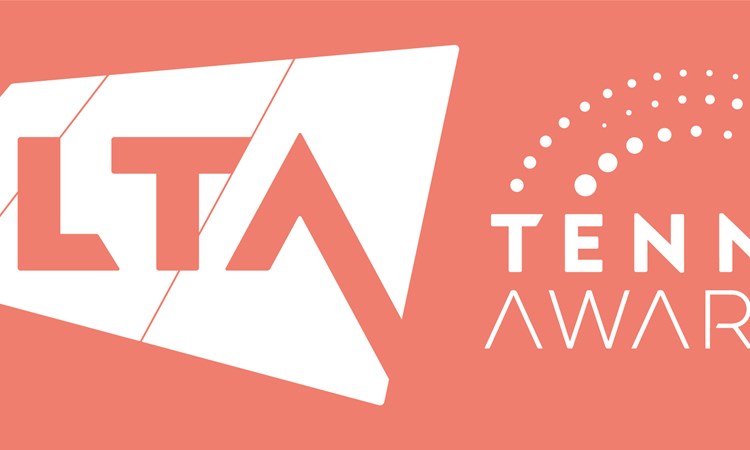