With the National Tennis Centre set to host the return of professional tennis competition in June and July, the LTA has welcomed the announcement by the Government this afternoon formally permitting the return of competitive sport in England from Monday.

The announcement marked the publication of Stage Three guidance by the Department for Digital, Culture, Media and Sport (DCMS) outlining the strict measures that need to be put in place for competitive sport to return behind closed doors.

The guidance has been developed in close consultation with the Deputy Chief Medical Officers of England, Public Health England and representatives across Olympic, Paralympic and selected major professional sports governing bodies, including the LTA.

Making the announcement at the Government’s Daily Briefing, Culture Secretary Oliver Dowden said: "This guidance provides the safe framework for sports to resume competitions behind closed doors. It is now up to individual sports to confirm they can meet these protocols and decide when it's right for them to restart. By working with clinicians every step of the way, we are creating the safest possible environments for everyone involved.”

'A co-ordinated plan in returning to elite competition'

Plans for the return of elite tennis competition were announced last week for a series of events at the National Tennis Centre that will see the nation’s top ranked players back on court. The LTA unveiled the first swing of four new British Tour tournaments over consecutive weeks from 3-26 July, followed by Jamie Murray announcing a Battle of the Brits event that will see both himself and brother Andy in action.

Scott Lloyd, LTA Chief Executive, said: “The LTA is looking forward to bringing tennis back into people’s lives this summer and are excited about events like these inspiring fans to get involved in our sport and pick up a racket.

“In addition to the British Tour, we’ve been supporting the efforts of Jamie, and those of others, to put on events as part of a co-ordinated plan in returning to elite competition. We have been represented on the UK Sport working group advising Government on the necessary protocols for the return to elite sport, and so are pleased to see these stage three guidelines published. We thank the Government for the commitment and support they have provided to allow us to reach this stage, as well as everyone else who has been part of developing the guidance in what has been a collaborative effort with other major sports.

“There is a lot of work to be done, but we will now move forward with implementing the guidance in preparation for the events, including working with Jamie’s team to undertake the necessary preparations and risk assessments.”

Keep up-to-date on all tournaments!

The LTA is today unveiling plans for an ambitious approach to national and international competition in Britain from 2022. 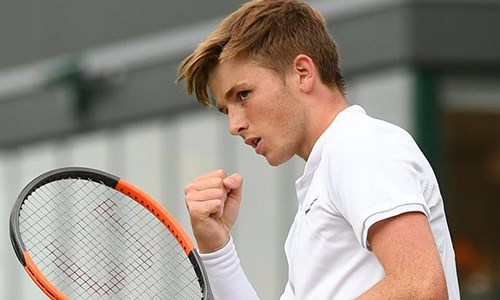 The LTA has announced significant enhancements to its Player Pathway and confirmation of the next intake of players to the National Academies for 2020/21. 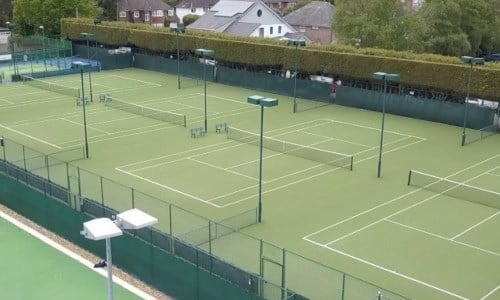