Ready to back the Brits? Tickets are now on sale for the Davis Cup in Glasgow this September
LTA Home News Lloyd Glasspool and Harri Heliovaara reap the rewards in Hamburg 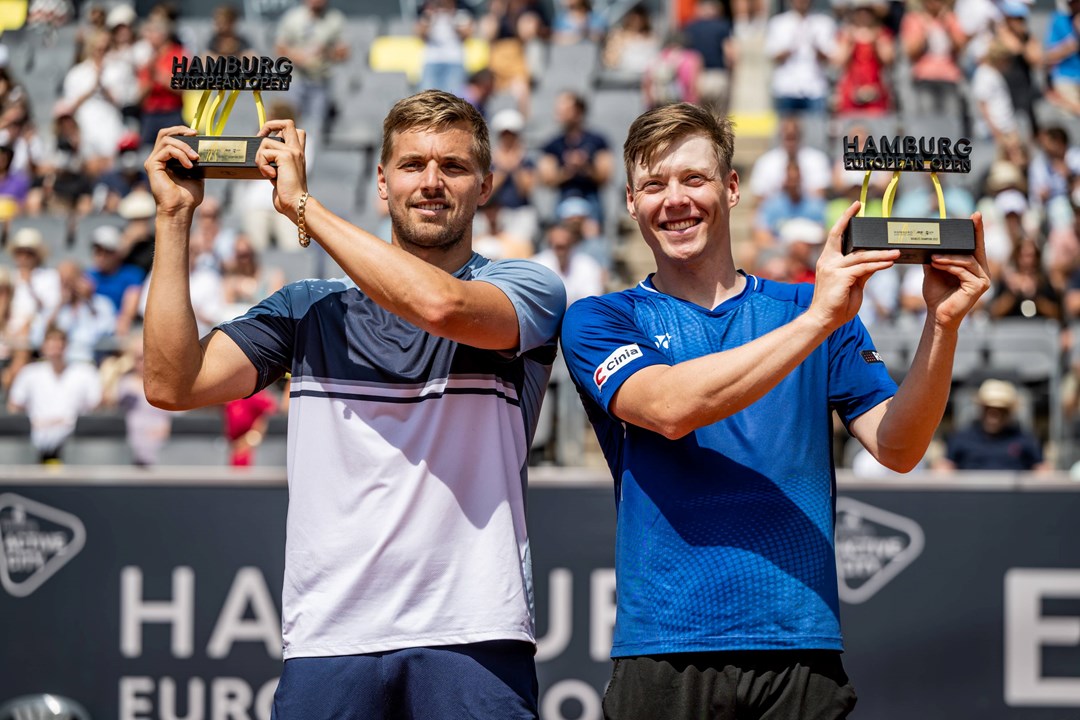 Lloyd Glasspool and Harri Heliovaara reap the rewards in Hamburg

It was fourth-time lucky for Britain’s Lloyd Glasspool and Finland’s Harri Heliovaara, as they realised an oh-so-cool victory at the Hamburg European Open, converting their fourth final of the year to earn a well-deserved win after defeating Matwe Middelkoop and Rohan Bopanna 6-2, 6-4.

Having advanced to three finals prior to their success in Germany – including a showpiece held at London’s well-renowned Queen’s Club – the British/Finnish double-act have flaunted their prowess on court as they continue to progress through the rankings.

“I think Harri’s serving made a big difference in this match particularly. I didn’t serve as good, but he got through service games quickly, held easily, which really helped us and as I said we were just both were naturally playing well by the end of the week, so it was just good all around.” 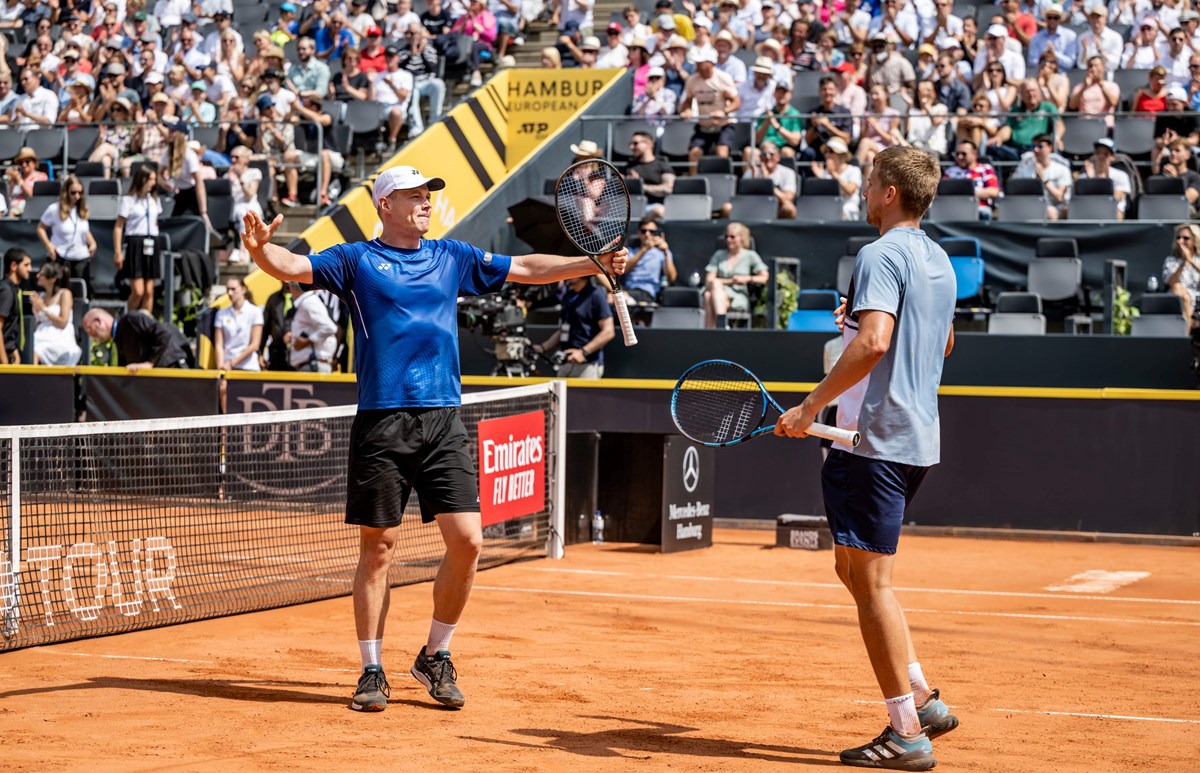 Stamping their authority from the inception, Glasspool and Heliovaara posted a dazzling straight-sets win over fellow countryman and two-time Wimbledon mixed doubles champion, Neal Skupski and partner Wesley Koolhof. After serving up a classic against the second seeds, the pair continued to dominate in Hamburg as they didn’t drop a single set, ousting three of the top five seeds to claim their first clay-court Tour-level honour.

After claiming the scalp of former Masters champions, Michael Venus and Tim Puetz, Glasspool and Heliovaara advanced to the final where they went head-to-head with Middelkoop and Bopanna - who’s combined list of accolades stands at a convincing 33 doubles titles.

Charging into the match at full force, the newly crowned champions snatched a double break in the first set before immediately finding a break in the second to blitz the match 2-0, closing out the match in just over an hour.

“We really clicked this week,” reflected Haliovaara as he shared his thoughts and emotions following his second title with the Briton.

“Of course, we’ve had some good results, especially this year and on clay I think at the beginning of this year we didn’t feel that comfortable.

“Now it almost feels like the best surface for us because we’re serving well, but we also give very big pressure to the opponents with our aggressive return game.

“We feel very good together on the court, great chemistry and just enjoy playing. That’s an important thing.” 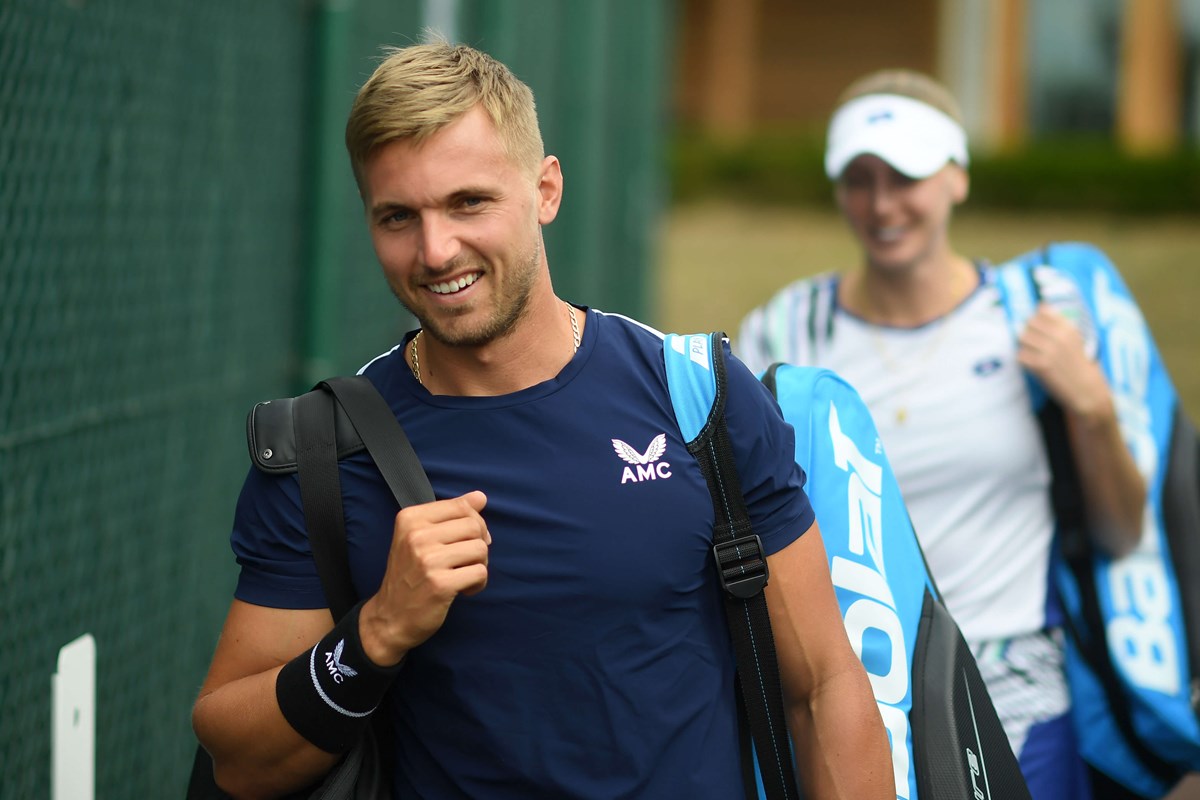 With a second ATP title under their belt, the duo’s Hamburg success marked a memorable milestone for Glasspool as he climbed the rankings to reach world No.34 for the first time.

Glasspool and Heliovaara will now turn their attention to their next challenge as tomorrow they will enter the Umag ATP Doubles tournament in Croatia as third seeds, opening their campaign with a showdown against Dutch side Sander Arends and David Pel. 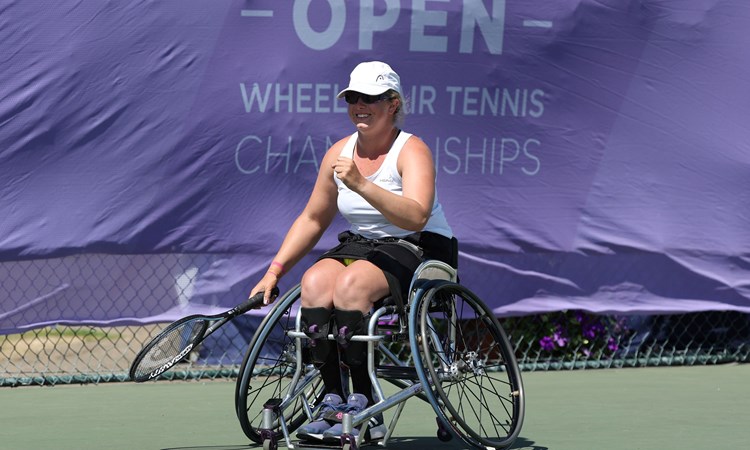 Another fantastic weekend for Brits at home and abroad, here is our round-up of all the action.