Question: In what line of tennis does Jamie Murray top the performance table for Britons, ahead of Fred Perry, John Lloyd, Kitty Godfree and Ann Jones?

The Brit's crowd-thrilling partnerships with Jelena Jankovic (2007), Martina Hingis (2017) and Bethanie Mattek-Sands (2019) have earned him five titles compared to the legendary Fred Perry’s four (achieved between 1932 and 1936), Kitty Godfree’s three, claimed in consecutive years 1924 to 1926, and John Lloyd’s buoyant hat-trick with the Australian Wendy Turnbull in the early 1980s.

Not forgetting the marvellously named Eileen Bennett Whittingstall and Betty Nuthall Shoemaker, who also had three apiece, competing between 1927-29 and 1929-32 respectively. Ann Jones technically won twice in 1969, at the Australian Open and Wimbledon, but only one is included in the official Grand Slam count (the final in Melbourne was not played, and all four players shared honours).

At Wimbledon 1987, during an era when the home nation was desperate for success, the unseeded Jo Durie and Jeremy Bates served up a classic, nerve-defying, underdog victory in the final, defeating Darren Cahill and Nicole Provis of Australia to become the first all-British pairing to win the mixed doubles in 51 years. Three and a half years later they repeated the feat (again unseeded) in Melbourne to become double Grand Slam champions.

Who can forget the tie-break drama at London 2012, when Andy Murray and Laura Robson failed by just two points to win Olympic gold? Against the top seeds Victoria Azarenka and Max Mirnyi of Belarus, they had romped to a set lead, but had to settle for silver. The Centre Court crowd (echoed in many a household across Britain) resonated with a collective groan which quickly changed to a standing ovation.

See-saw scores, tactical nous, skills aplenty… Jamie Murray’s pairings emphasise the timeless appeal of mixed doubles. His one-off partnership with Jankovic, then world No. 3, showcased on-court chemistry, playfully reinforced by both players with the media. The back-to-back unbeaten run of 10 matches with the sublimely skilled Hingis proved that spectators flock to watch gifted hands as much as root for a result. The partnership with Mattek-Sands reinforces the role of doubles players as specialists in a tennis-scape often skewed towards the great singles champions.

At Wimbledon 2019, the dream team of Sir Andy Murray and Serena Williams brought a new level of allure to mixed doubles, not least in the stories of how these partnerships come together. Nick Kyrgios and Desirae Krawczuk, Andy and Serena… Who texted who?

In 1924, Kitty McKane won the title with fellow Brit Brian Gilbert, defeating Leslie Godfree and Dorothy Shepherd Barron. Roll on two years and Kitty had married her dashing former opponent, and as husband and wife, Kitty and Leslie Godfree were crowned Wimbledon champions in the very year they married.

One thing is certain: from the outset, mixed doubles has always been an event of allure for both players and spectators. Just look back to 1919, the first post-war Championships at Wimbledon, where Hope Crisp – who had won the inaugural Wimbledon mixed doubles in 1913 with Agnes Tuckey – returned to compete with Mrs Perrett. Wounded near Ypres in 1915, Crisp had lost a leg, but was determined to resume tennis with a prosthesis.

A report in The Times captured the essence of play: “It was interesting to see how he managed. He is a strong volleyer and naturally half volleys many balls which a two-legged player would drive. The artificial leg is the right; accordingly, service is fairly easy and when there is no hurry, he walks with a fair speed, approaching a run. Other times, he hops. His cheerful temperament makes the game a real pleasure to himself and others.”

Vote for your favourite!

Be sure to head over to the LTA' Twitter to vote for your all-time favourite British pairs in the Fantasy Mixed Doubles Tournament. 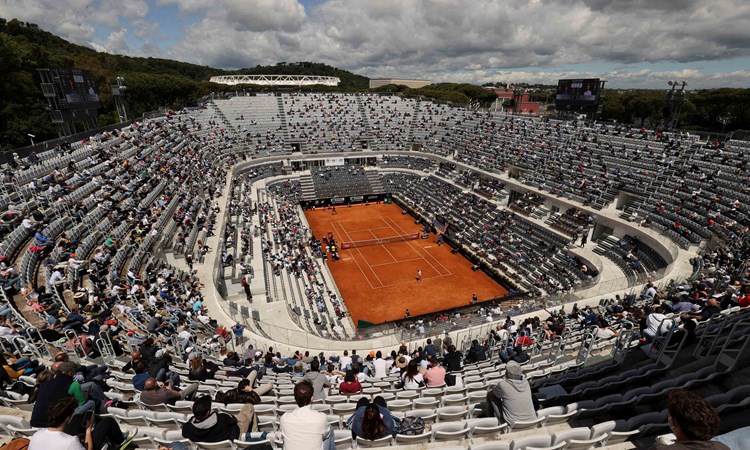 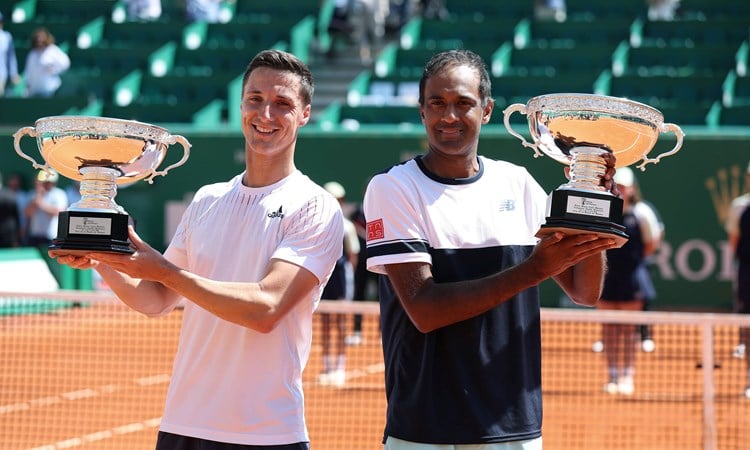