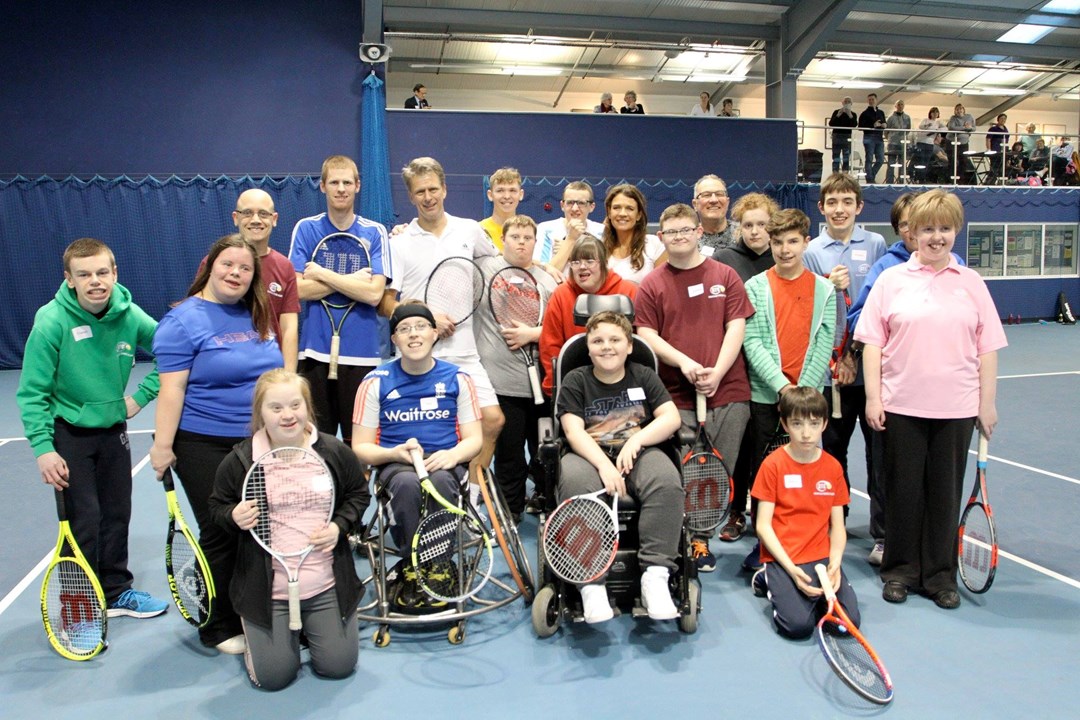 Grantham Tennis Club have scooped the LTA’s flagship Club of the Year Award after being recognised for their work in providing tennis classes and lessons to everyone.

They were announced as the winner by Abbie Breakwell at a live-streamed awards ceremony presented by LTA President David Rawlinson and hosted by the LTA’s Head of men’s Tennis, Leon Smith.

Grantham were hand-picked as one of 17 national winners recognised at the awards ceremony on Thursday, which honoured individuals involved in tennis at grassroots, county, regional and national level. 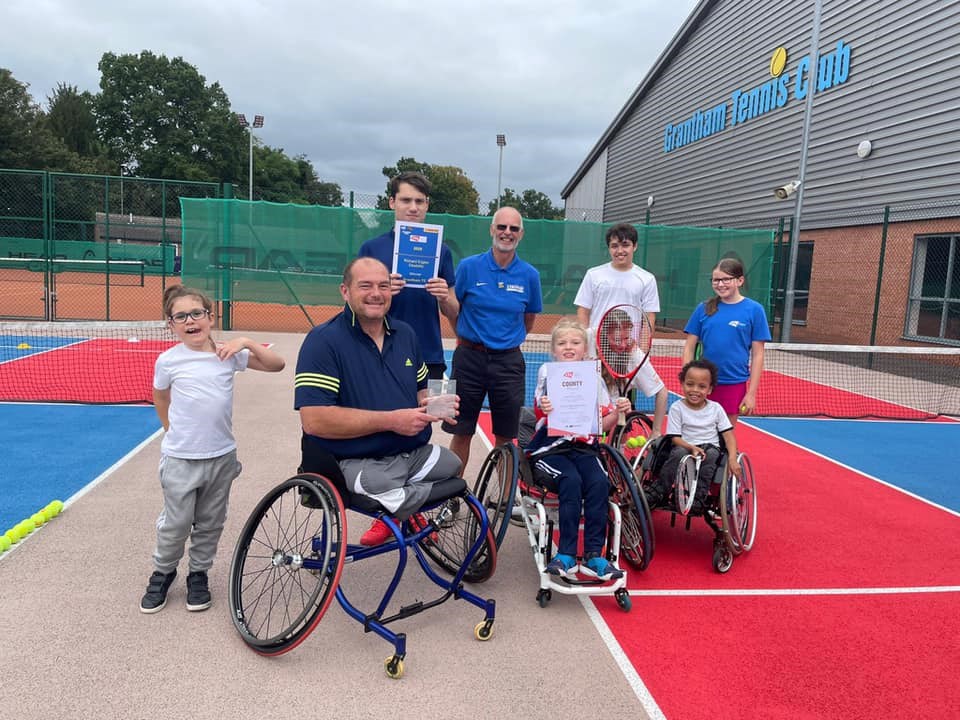 Nominations were drawn from over 25,000 volunteers, nearly 5,000 coaches and 1,000 officials, 22,000 schools, nearly 3,000 clubs and over 9,000 LTA approved tournaments, with the club recognised for their growth and efforts to increase participation in the sport.

The club, which is largely supported by volunteers, saw its membership increase by 44 per cent despite Covid-19 restrictions and was featured as part of the LTA’s National Inclusivity programme.

Congratulations to all of our Club of the year National Finalists: