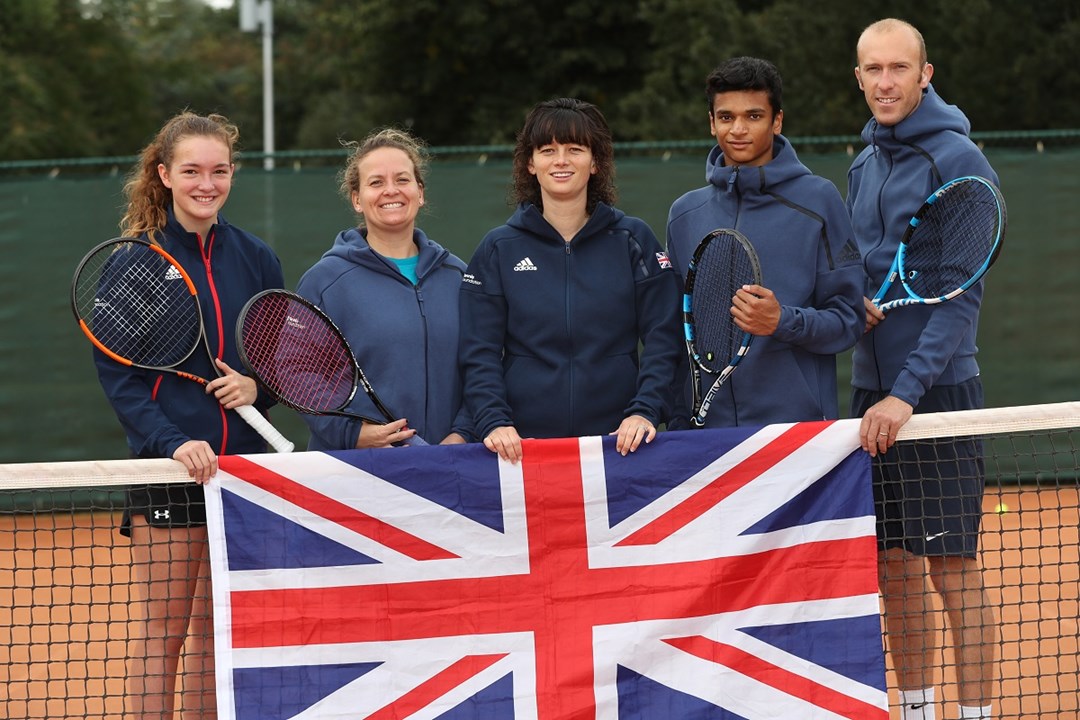 A four-strong squad of players have been selected to represent Great Britain at the 2018 Dresse and Maere Cups, the respective World Deaf Tennis Team Championships.

Taking place from 22nd to 29th September in Antalya, Turkey, the team will be led by Catherine Fletcher, the Tennis Foundation’s National Deaf Coach and will line-up as follows:

The Davis and Fed Cup-style tournament will see Great Britain line up as one of 10 men’s teams and eight women’s teams set to contest both cups. Teams will begin their events with a series of round-robin ties before the knockout phase of the competition decides final placings. Each tie will consist of two singles and a doubles rubber. Three of the four selected players – Esah Hayat, Phoebe Suthers and Valerie Copenhagen, will make their Dresse and Maere Cup debuts, while Lewis Fletcher will contest his fourth Dresse Cup after making his debut in 2003:

“Looking back on all the events I’ve played, the 2003 Dresse Cup is definitely up there as one of the best experiences I’ve had in deaf tennis – it was my first international event, the venue was amazing, the team was young and hungry and we won silver!” said European medallist and two-time National singles champion Fletcher. “Now heading into my fourth Dresse Cup, I feel very privileged to still be around to compete and to share my experience with the younger players. “

Fletcher and Esah Hayat gained a confidence-boost over the weekend when pairing up to win their first National doubles title together at the 2018 National Deaf Tennis Championships in London. Speaking ahead of the World Deaf Tennis Team Championships, Hayat noted: 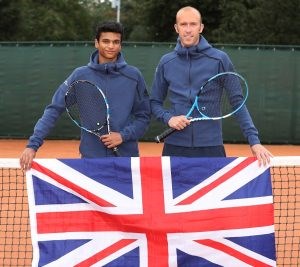 Sharing Hayat’s feeling of excitement is 15 year-old Phoebe Suthers, who will also be representing her country in the World Deaf Tennis Team Championships for the very first time. Gaining her first international singles titles earlier this year after winning both the women’s singles and doubles gold medals at the Slovenia Deaf Open, Suthers is feeling confident about the tournament ahead:

“I’m very excited to make my debut for GB. It should be a brilliant experience and I'm very proud to represent my country. I think it’s going to be a tough tournament. From my previous competitions there are strong players in both doubles and singles. Slovenia has given me a huge confidence boost and I’m looking forward to seeing which countries we will play and how they use their tactics.”

Suthers’ female teammate Copenhagen has also had success on a grand stage. As a former women’s doubles National champion and multiple finalist in women’s singles at the National Deaf Tennis Championships, she completes the four-strong team competing on behalf of Great Britain: 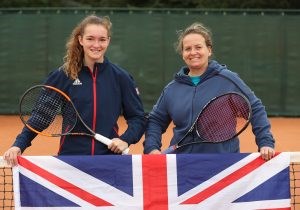 “I’m really excited for this year’s Dresse and Maere Cup as we are travelling with three players who are making their debuts in the event, but who have gained valuable international experience in the last few years. It’s a long time since Lewis made his Dresse Cup debut for Great Britain and with his years of international experience and success and Esah’s international success in junior events, it will be great to see how that blend of youth and experience develops.

“After Phoebe’s success at junior level and more recently at senior level in Slovenia and the experience she and Valerie have of playing for a women’s doubles bronze medal at the last European Championships, there’s also lots of potential for our women’s team too and we look forward to finding out which teams we draw in our round-robin groups.”

Interested in giving deaf tennis – or any other form of disability tennis a go? Learn more here. 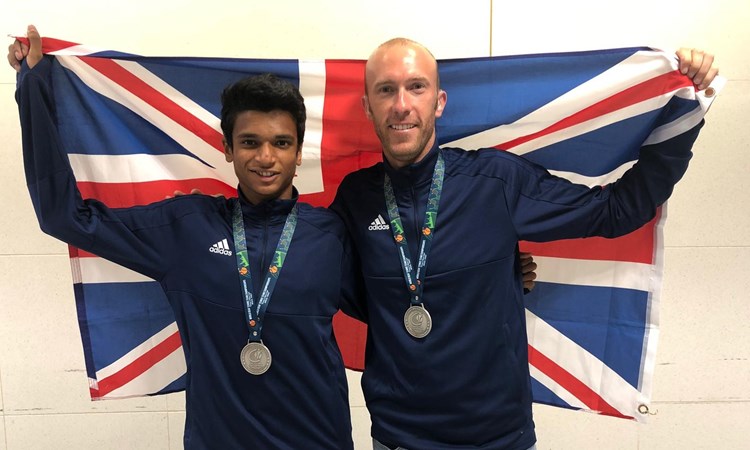 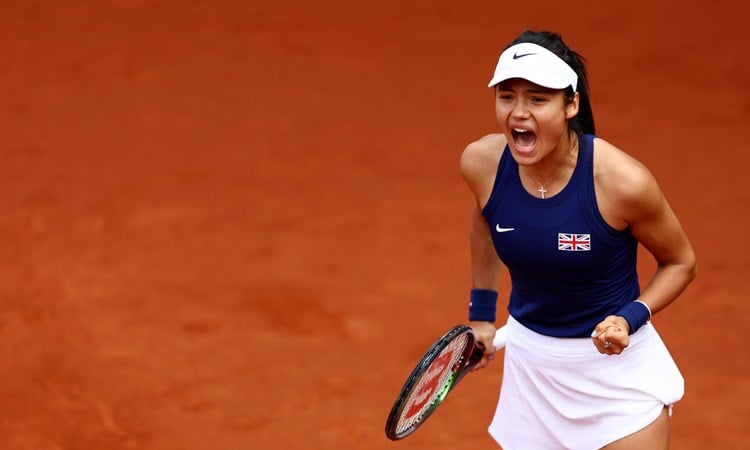